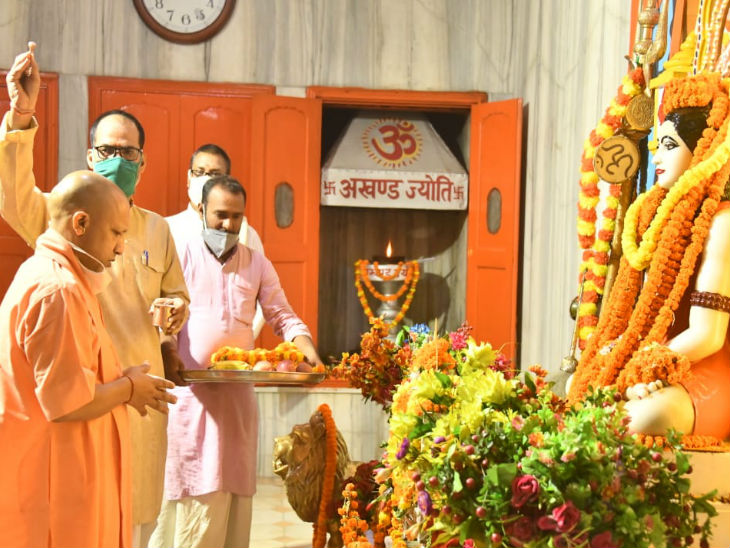 Uttar Pradesh Chief Minister Yogi Adityanath worshiped on the occasion of Mahashtami at Guru Gorakshanath Temple with full legal legislation in the form of Goraksha Peethadhishwar. It is believed that Nisha Puja would have special significance with the worship of Mother Bhagwati on Navaratri in the Nath sect and this worship is performed only by the Goraksha Peethadhiswar of Nath Sampraday.

Then the barley grown on the Vari Kalash was cut by Vedic mantras by the Goraksha Peethadhishvara Acharya and then worshiped Brahma, Vishnu, Rudra, fire god on the Havan altar. After this Havan was done with Durga Saraswati and the entire text. Worship was performed by Yogi Adityanath, Mahant of Goraksha Peeth, offering sacrificial sacrifices of coconut, banana, sugarcane and barley as sacrifices. The work of worshiping Adishakti was completed with full legal legislation.

In the end, Prasad was distributed after aarti and apologies. In the night, special Mahanisha Puja was performed by the priest of Goraksha Peetha in Vedic chanting according to the Nath tradition by Goraksha Peethadhishwar by the Vidhi Vidhan Vidhi.

Many people were present during the worship ceremony 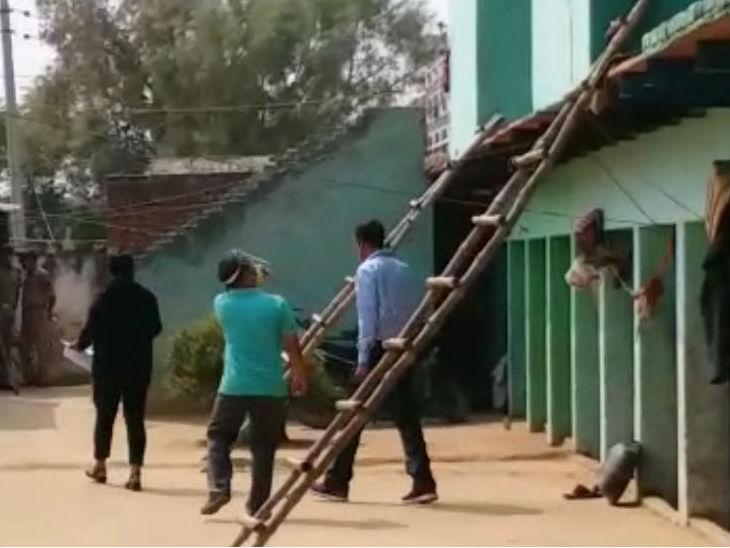 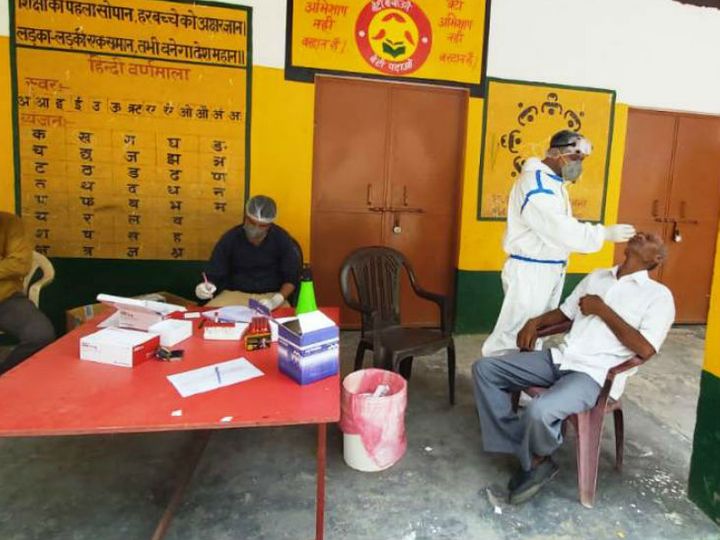 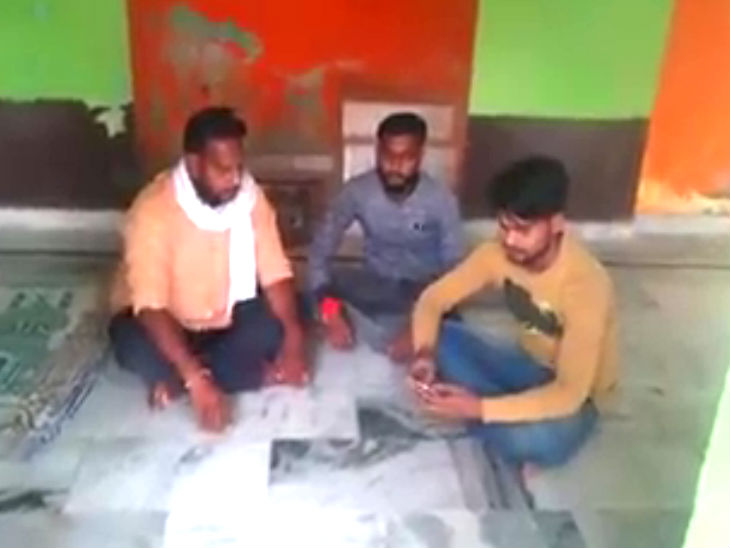