Advance booking for James Cameron’s film ‘Avatar: The Way of Water’ has started. According to the information, the shows of the film will run for 24 hours in selected cities of the country. The first show will start on 16 December at 12 midnight. There is such a strong buzz about the film that its advance booking has started 25 days before its release. Through the film, it is believed that this time the audience will get to experience something new.

The special effects, VFX and background score of this film, made in about two thousand crores, are looking quite impressive. It will be like a completely new experience for the audience. The new trailer of the film was released recently. With the release of the trailer of the film, it started trending on social media. Social media users are eagerly waiting for the release of the film by sharing the trailer and poster.

The first part of Avatar had a worldwide collection of 19 crores.

The first film of the Avatar franchise was released in 2009. It had destroyed all the box office records with its release. It is the highest grossing film of all time in cinematic history. It did a total box office collection of around 19 thousand crores worldwide. It has been 14 years since the film was released but the film is still on top in terms of earning.

Actors like Sam Washington, Zoe Saldana, Stephen Lang were seen in this film. This time some new actors have also been entered in the film, in which Titanic fame Kate Winslet and Cliff Curtis will also be seen. Apart from English and Hindi, the film will also be released in Tamil, Telugu, Kannada and Malayalam languages. Click on the photo to watch the video- 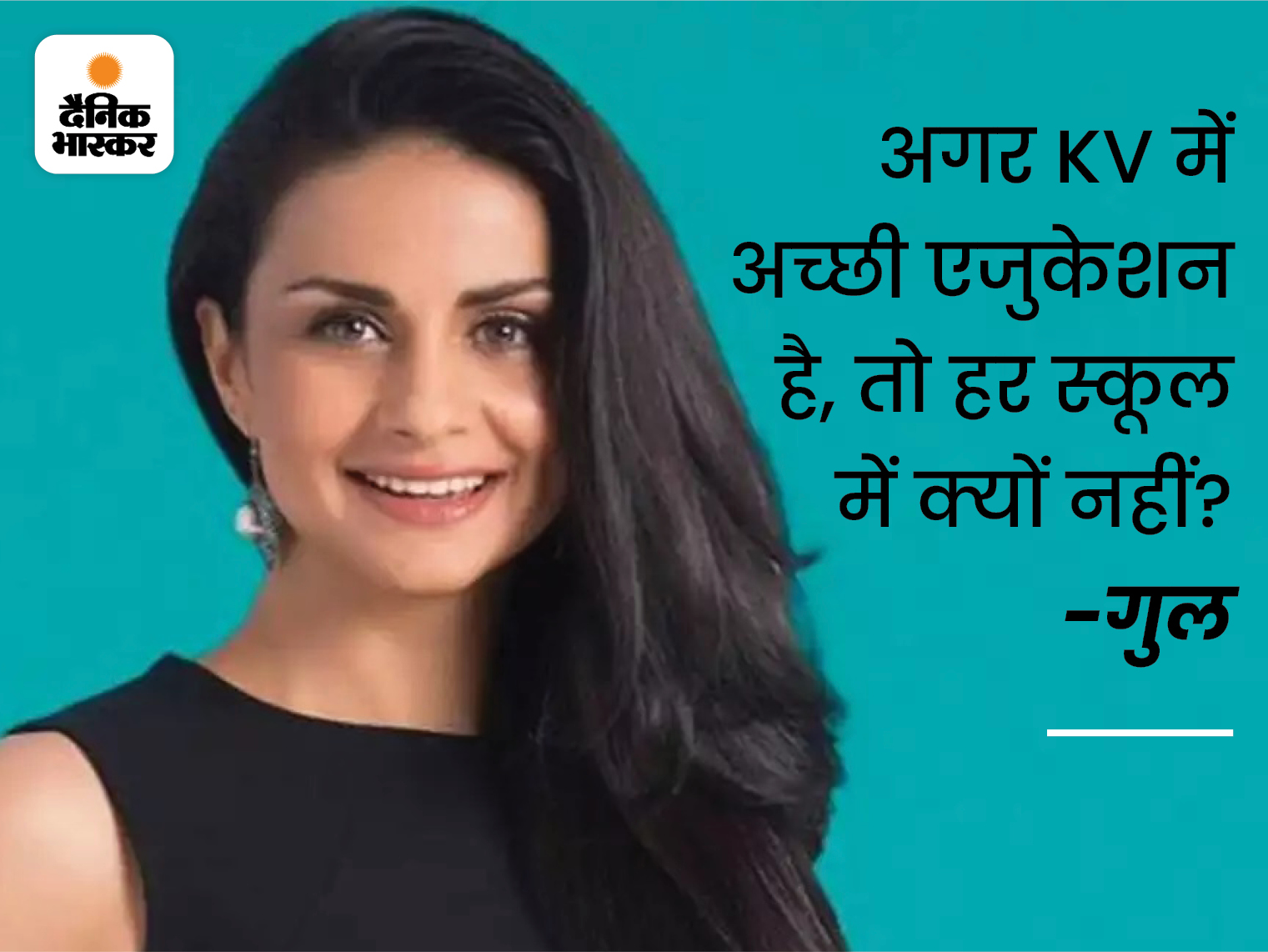 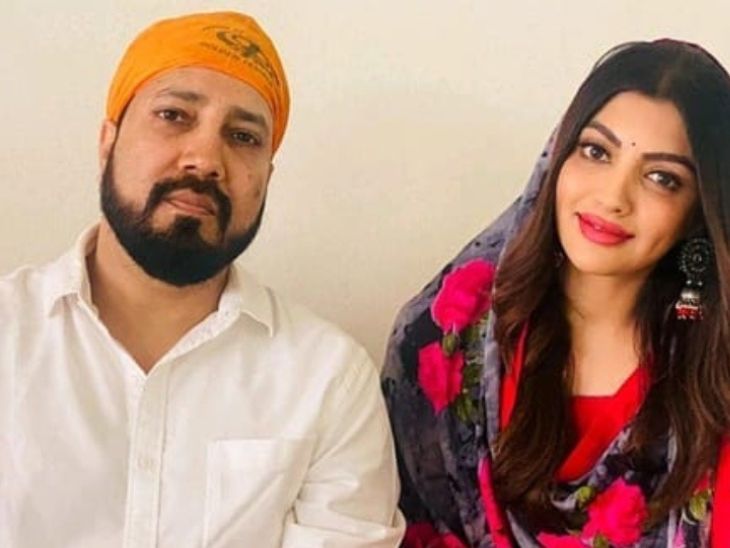 After swayamvar, now Mika-Akanksha will not marry!: Told good friend, said – well when did we say that we love each other 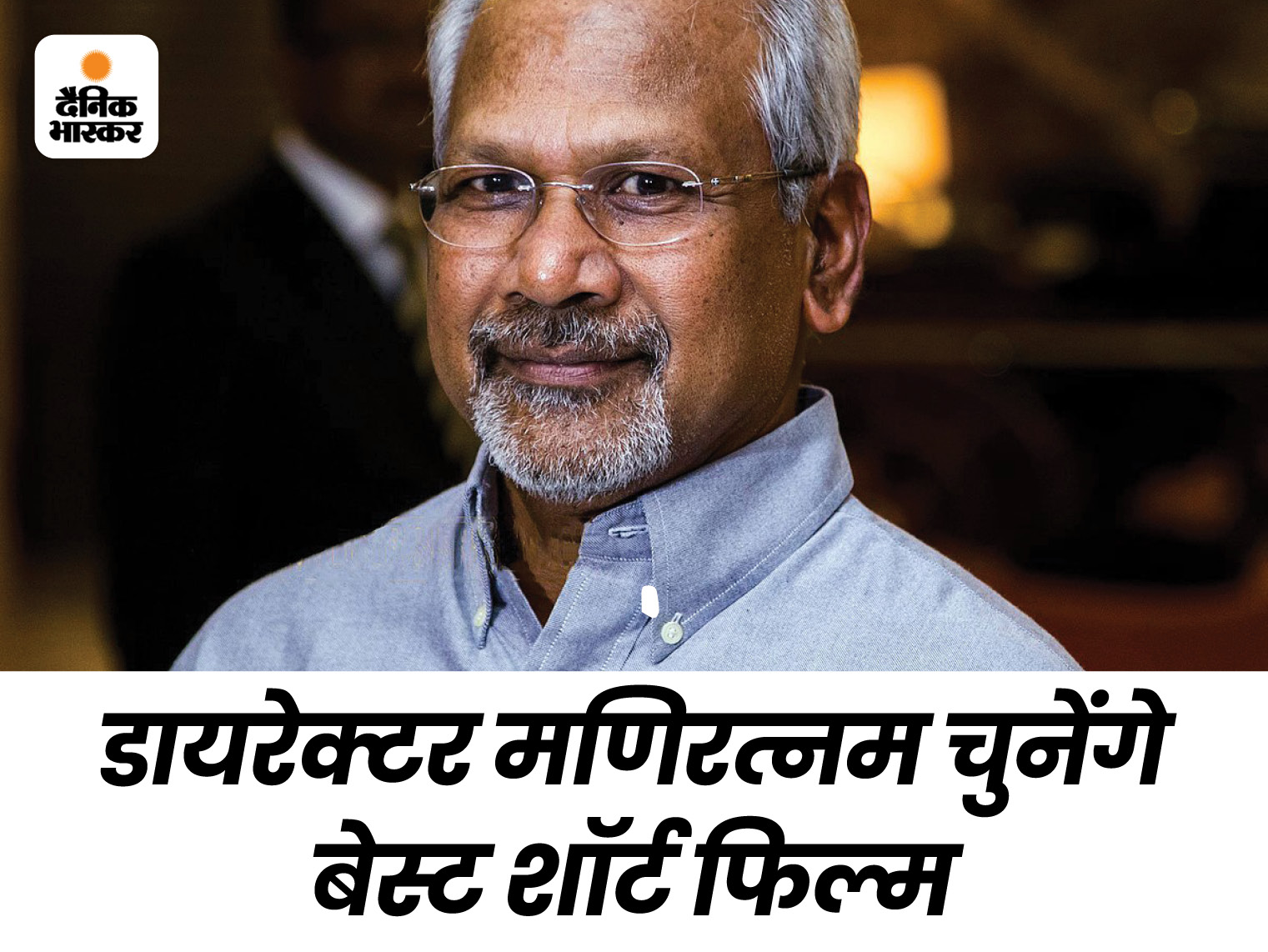