OPN Advertising was crowned the ‘Creative Agency of the Year’ at the 40th edition of the Advertising Club Madras’ Maddys Awards 2021 held recently.

TV 18 was the winner of ‘Media Agency of the Year’ and OPN Advertising, which won four golds, 10 silvers and seven bronze prizes, bagged the award for the third consecutive time.

The Maddys Awards is an annual event that recognises exceptional ideas and excellence in advertising and marketing fraternity.

This year witnessed an influx of entries in the digital media space and eminent members of the jury reviewed them. The awards were given under various categories, including print, radio, digital, TV, design, social media, integrated campaign and media awards.

The various categories received about 700 entries and 155 awards were presented.

The Hindu was the media partner. While Dinamalar was title sponsor, the event was powered by Colours TV Tamil. 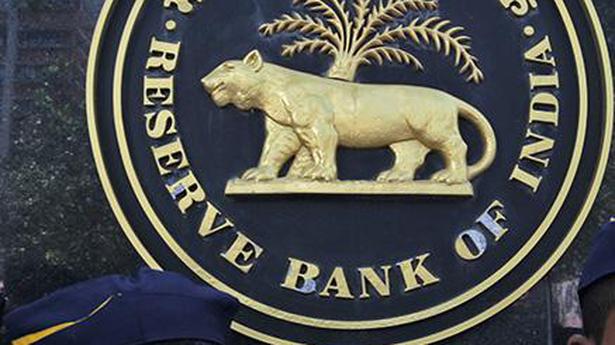 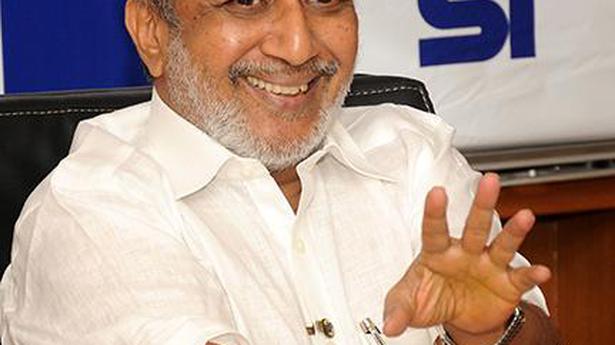