The US State Department’s latest advisory for American citizens has, among other warnings, the point that rape is one of the fastest-growing crimes in India. This may send ultra-nationalist Indians into a lather, but its larger truth is undeniable. In 2018, there were almost 34,000 rapes reported, meaning that a woman reported rape every 15 minutes. Also note, the conviction rate for rape is usually less than 30%.

India has seen an 873% rise in crimes against women in the last five decades. Of course, the numbers might not be a direct reflection of violence, since it could just indicate that more women are willing to report sexual crime and that the police is more receptive to their testimony. On the other hand, these numbers are certainly underestimates, because the vast majority of rapists are known to their victims, who never seek legal redress.

Sexual violence is often an enactment of social power, or a punishment when women step out of line. Today, even as more young Indian women seek autonomy, they are being curbed by a safety discourse that places the burden on them, rather than on the men who commit sexual crimes. The US advisory only concerns its own citizens, but we should be more anguished about the lack of mobility and freedom for our own women citizens, who make up a full half of this nation. 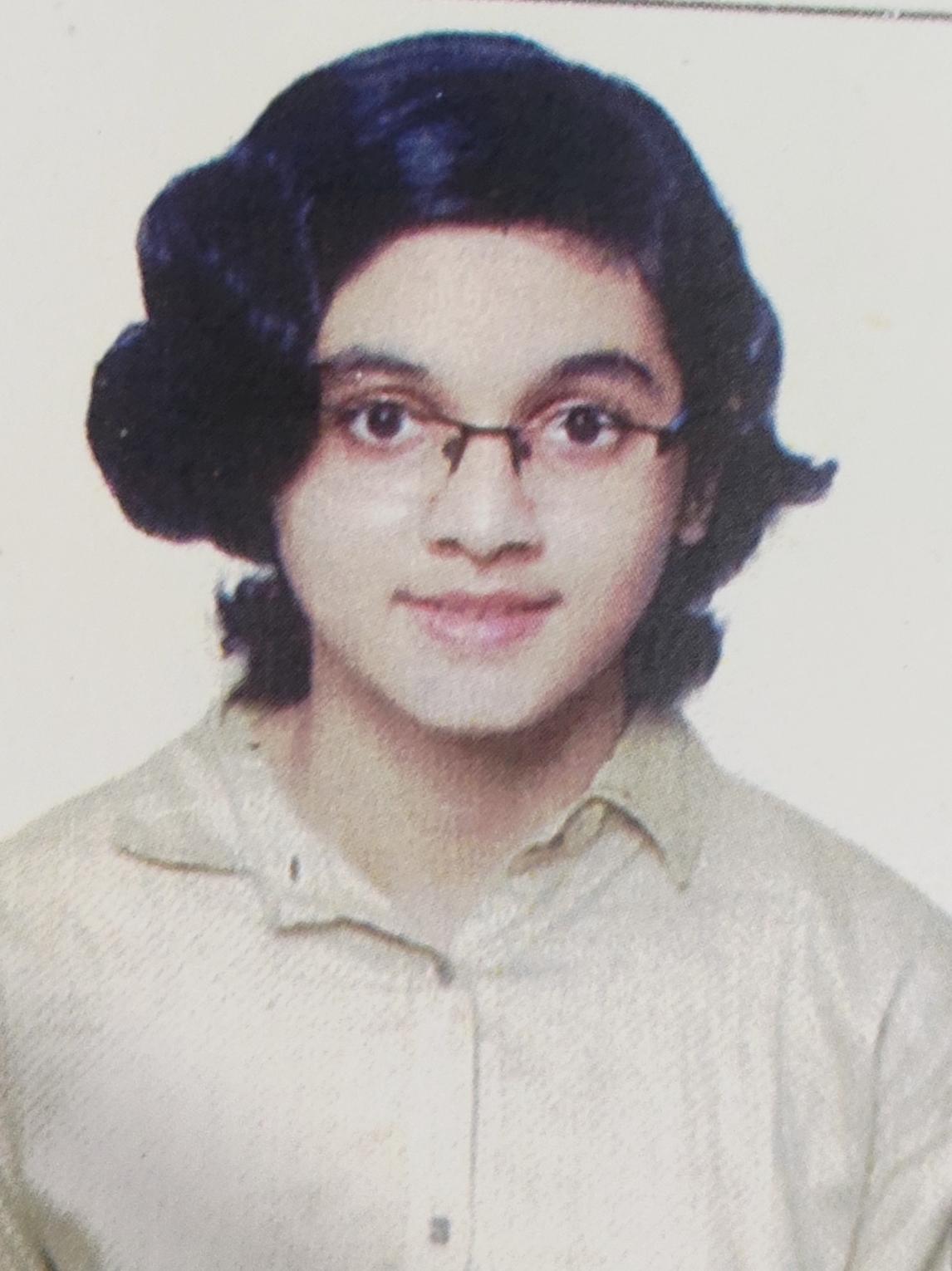 Is it right to suppress an artist? 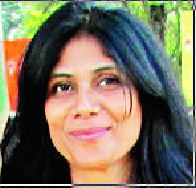 Soggy November: As the north gasps for clean air, the south has been sinking in its own H2O