The Advocates Fund Scheme of the High Court Bar Association (HCBA) has been started from Tuesday. In the first month, Rs 1.33 crore was transferred to the accounts of 4647 eligible advocates. Funds could not be remitted to 2649 advocates who did not provide account details.

Amount not credited to 49 accounts due to wrong details

High Court Bar Association President Radhakant Ojha told the media on Tuesday that a total of Rs 131,27,200 was sent to their PPF / savings accounts for photo affidavits made by 4647 lawyers till November 30 under the Advocate Fund Scheme starting from November 1, 2022 Went. He informed that due to wrong bank account details of 49 advocates, their advocate funds could not be sent.

Now the money will be sent in December last

It will now be added and sent in December last. Apart from this, funds of 40 lawyers could not be sent to their accounts due to non-functioning of IFSC codes related to PPF accounts of post offices. Radhakant Ojha told that the interest earned from the Advocates’ Fund will be used by the Bar Association engaged in this work.

Joint Secretary Press Ashutosh Tripathi said that the advocate fund money has not reached the accounts of 2649 lawyers as they have not yet provided their account details. He urged these lawyers to immediately contact the number nine of the association. 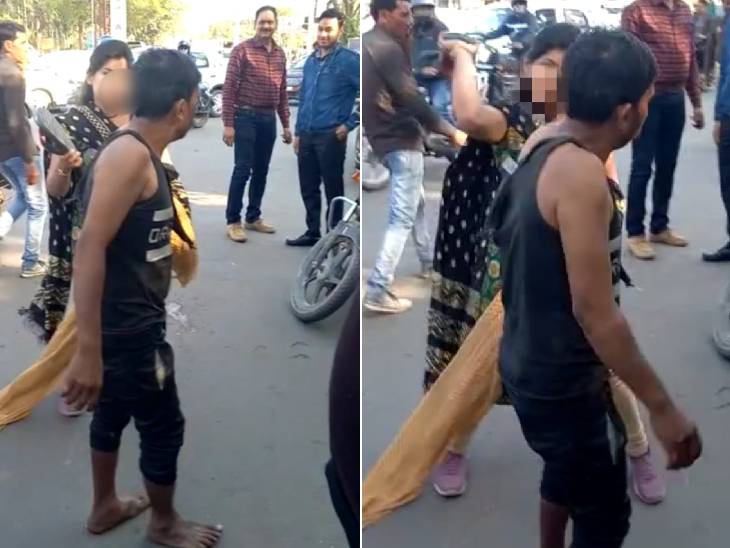 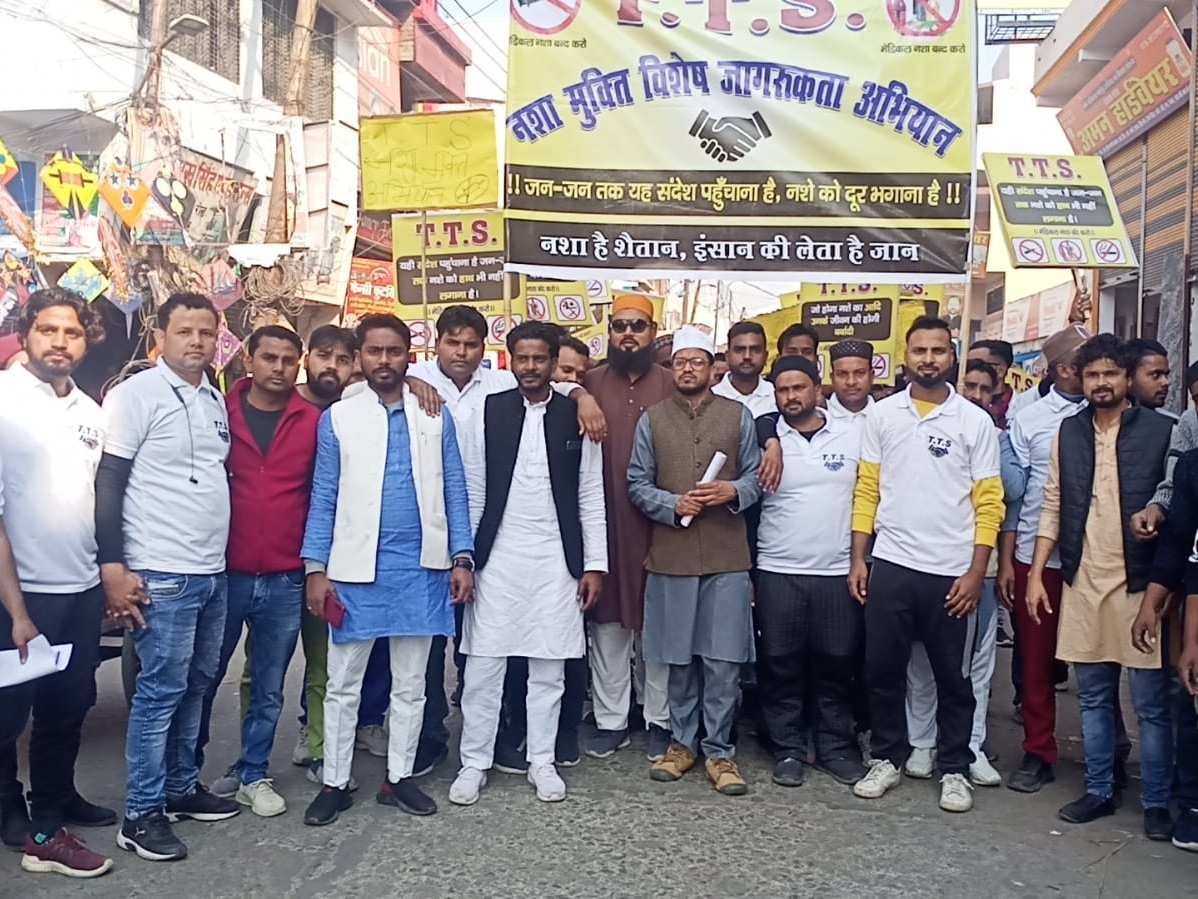