The contents of letter and its release to media lacked propriety, says the advocates association

The contents of the letter, dated October 6, and its release to the media in a press conference lacked propriety and tended to “scandalise and breach the independence of the judiciary,” the SCAORA said in a resolution on Tuesday.

The Delhi High Court Bar Association has also condemned Mr. Reddy’s statements as an affront to independence of judiciary.

A writ petition was also filed in the Supreme Court by advocate G.S. Mani alleging that “false, vague and political allegations” surface when a Supreme Court judge is marked for appointment as CJI.

Another petition filed by a lawyer, Sunil Kumar Singh, urged the apex court to issue an order to bar Mr. Reddy from making public statements against the judiciary and holding press conferences to malign the judicial institution.

The Constitution does not allow such deliberate attempt to publicly embarrass the judiciary. “What is at stake is the confidence that courts inspire in the public in a democracy,” this petition said.

Chennai all set to get full quota of Krishna water 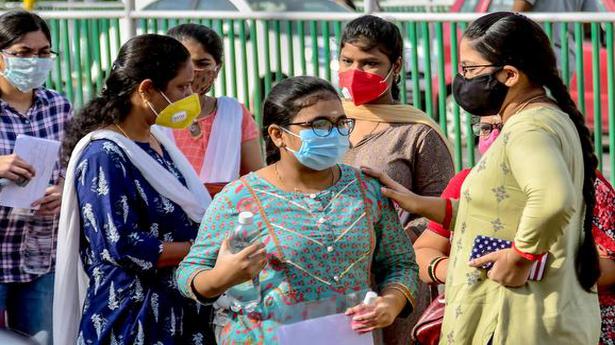