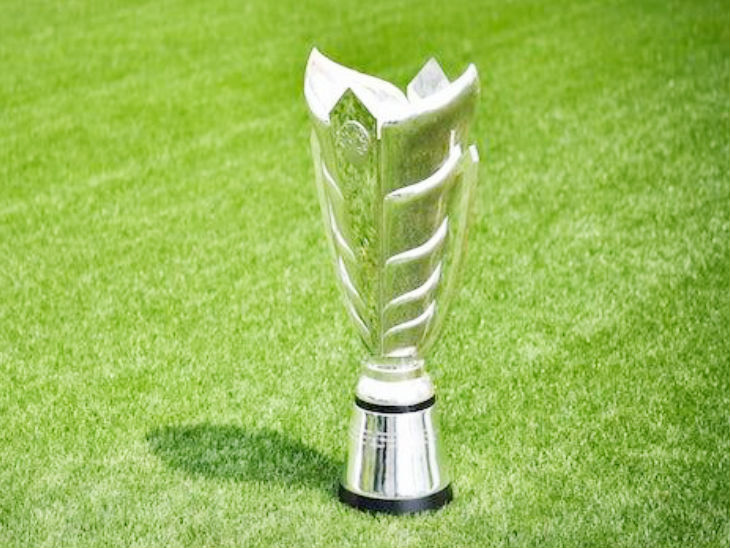 The AFC 2023 Asian Cup will take place in China from 16 June to 16 July. The tournament matches will be played in 10 cities. It was announced by the Asian Football Confederation (AFC). 24 teams will participate in this tournament.

First time up to 31 days

For the first time the tournament will run for 31 days. Earlier in the year 2019, the UAE ran the tournament for 29 days. The tournament has been held for more days so that teams can get time to rest after moving from one city in China to another.

Increase in number of teams
The number of teams has been increased for the 2023 Asian Cup. Till now only 16 teams had a chance to play in the Asian Championship. But it has been expanded to 24. So that more and more countries get a chance to play and football can be made popular in the Asian country.
China will have better tournament so far- John
AFC General Secretary Datto Windsor John said – AFC Asian Cup is constantly expanding. It is becoming popular. I hope China has the best tournament in Asian football history. The Local Organizing Committee and the Chinese Football Association are preparing better for the 2023 event. There is a different challenge facing the world. Despite this, the Local Organizing Committee is doing a better job of developing the infrastructure.
At the same time, General Secretary of Local Organizing Committee Shi Kiang said – After the announcement of the Asian Cup date, we will be able to prepare for the tournament together with AFC. At the same time, the construction of the football stadium will be accelerated. We are ready to do the tournament on time.

New logo launched for Asian tournament
AFC launched the new logo of AFC Asian Qualifiers, Asian Cup, Champions League, Under-23 Asian Cup, and Women’s Asian Cup. According to news agency Xinhua, AFC President Sheikh Salman bin Ibrahim Al Khalifa gave this information. Khalifa said that the purpose of the AFC behind the launch of the new logo is to keep its diverse fan base with them, as well as to keep these events Asia’s most popular football event. The new logo includes the colors of football stadiums and Asian teams. 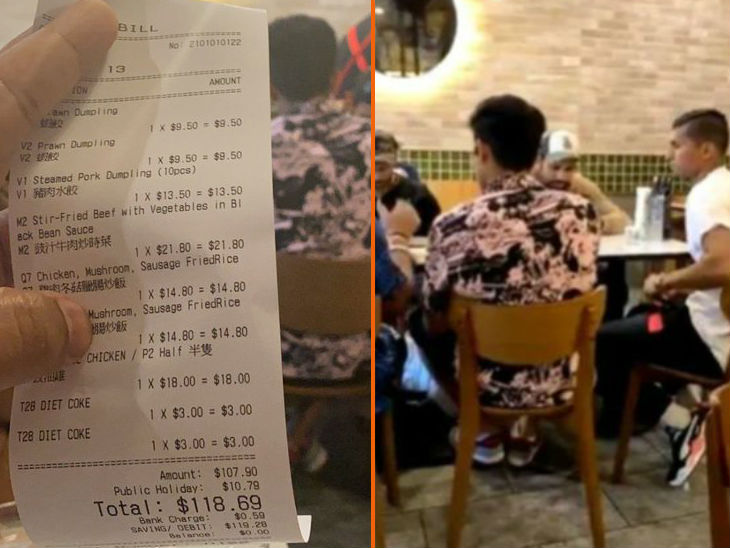 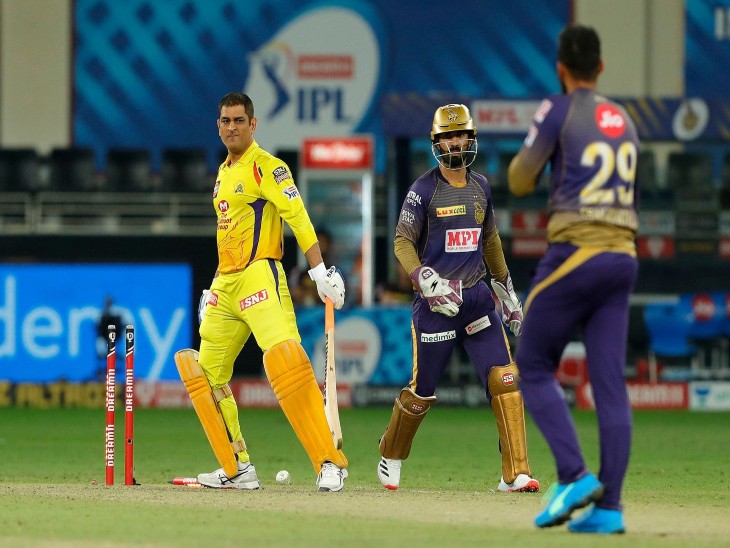 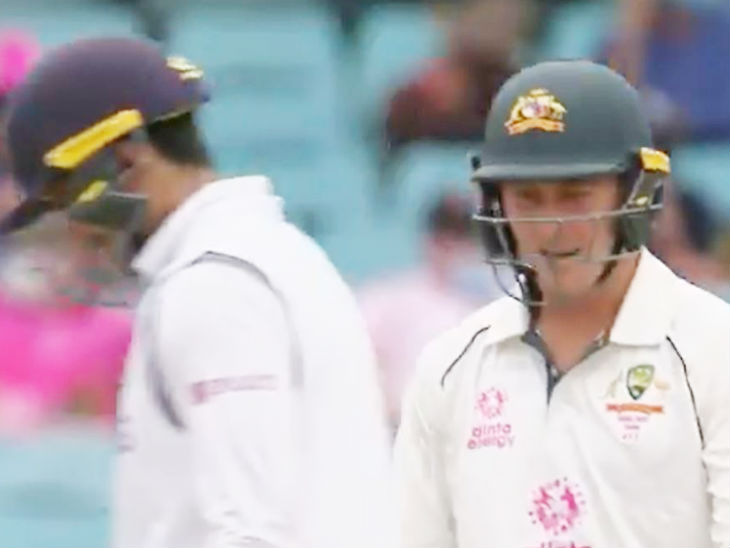