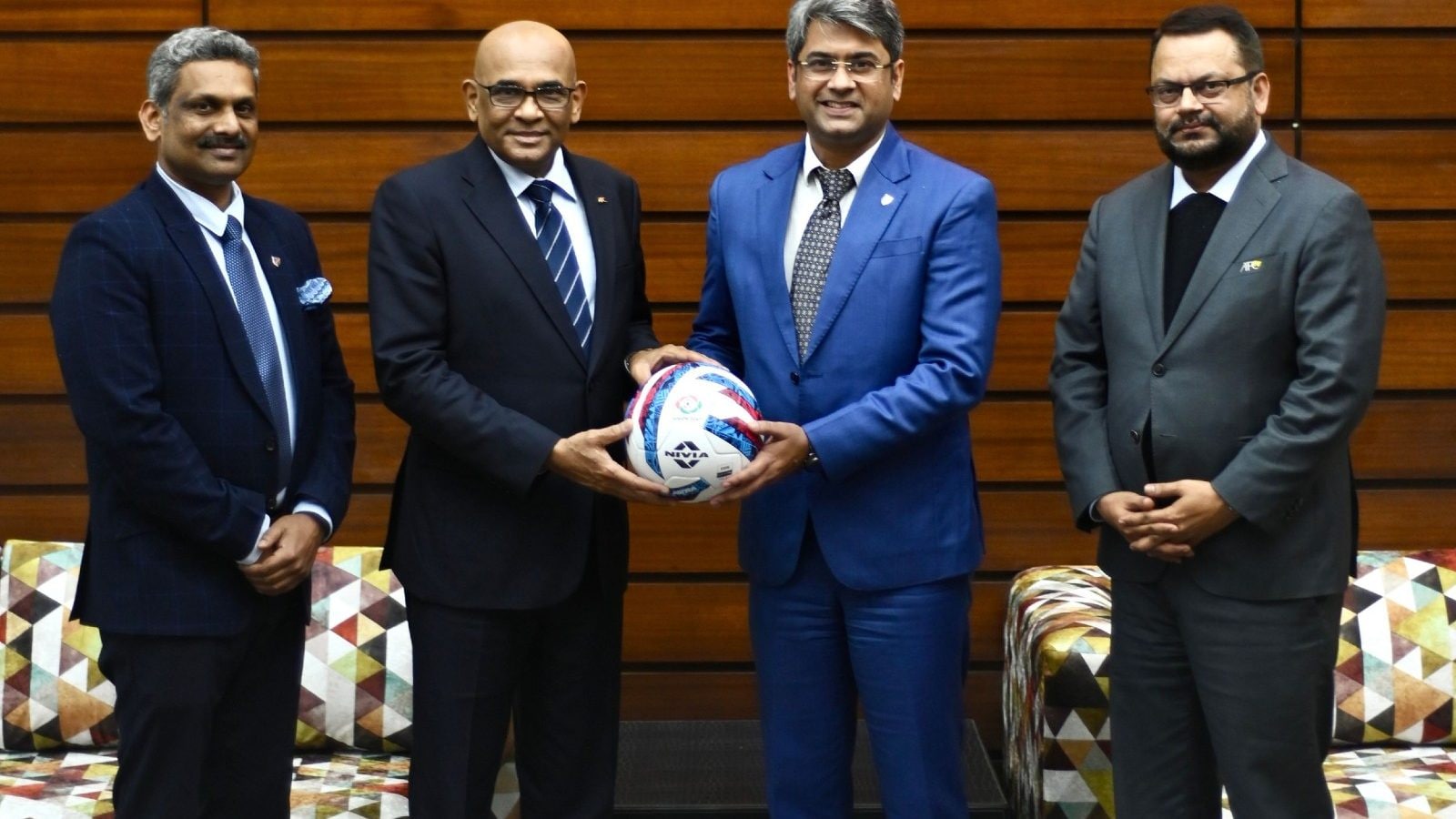 Windsor John was apprised of the details of its Strategic Roadmap of Vision 2047 during his meeting with the Minister for Youth Affairs and Sports, Anurag Thakur, along with Director General, Sports Authority of India, Mr Sandip Pradhan and the president of the AIFF, Kalyan Chaubey, and Secretary General Dr Shaji Prabhakaran

Windsor John, who has always taken a keen interest in the progress and promotion of Indian Football, was apprised of the details of its Strategic Roadmap of Vision 2047.

During his discussion with Hon’ble Sports Minister Shir Anurag Thakur, DG SAI, and AIFF officials, he appreciated the meticulous manner in which Vision 2047 has been planned and hoped all stakeholders will work together to make it a success. He further promised full support from the Asian Football Confederation towards its implementation, and to build the capacity of Indian Football to put its plans in motion. The AFC General Secretary wished India the very best in it’s endeavours to develop the beautiful game in the country, and hoped that India makes a bigger contribution in Asian Football.

AIFF President Mr Chaubey said, “I am extremely happy to see the AFC General Secretary and his team assuring support to help take Indian Football to a new level. AFC has always been a solid partner, and has helped develop football across Asia. We are only strengthening partnership to build a better future.”

Secretary General Dr Prabhakaran said, “This visit by the AFC, with all it’s experience and expertise, has given us further confidence and encouragement that with their help we can further build our capacity and involve various departments in our bid to take Indian Football forward. It was great to receive the AFC’s feedback on the Strategic Roadmap, which has been taken positively. The AFC has always believed in the potential that Indian Football has. Their confidence in Indian Football and it’s new leadership has grown.” 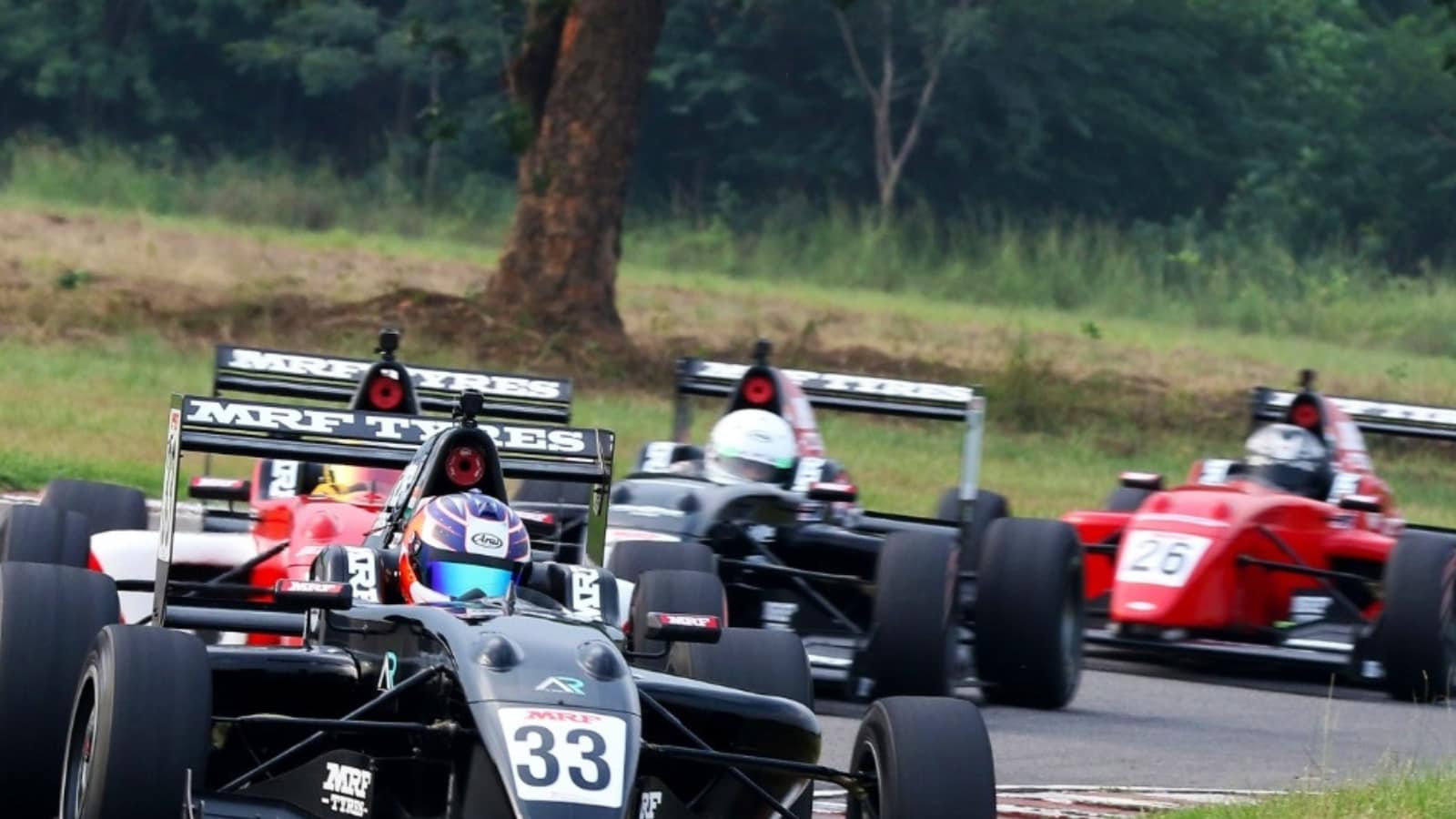 National Car Racing Championship: Over 60 Entries Received for Second Round