An Afghan judge was shot dead in an ambush in the eastern city of Jalalabad Wednesday, the police said, the third court official killed in less than a month.

Judge Hafizullah was attacked as he headed to work in a motor trishaw, said Farid Khan, spokesman for Nangarhar province’s police. 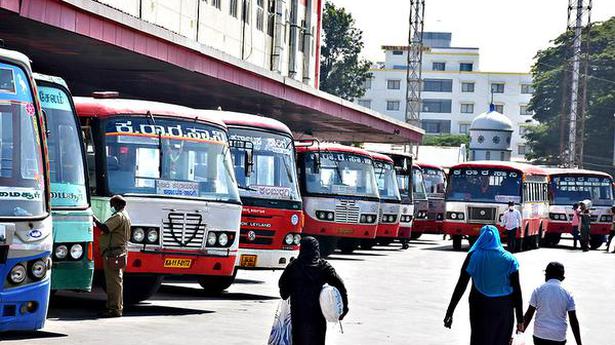 Active caseload drops below 5,000 in Kozhikode