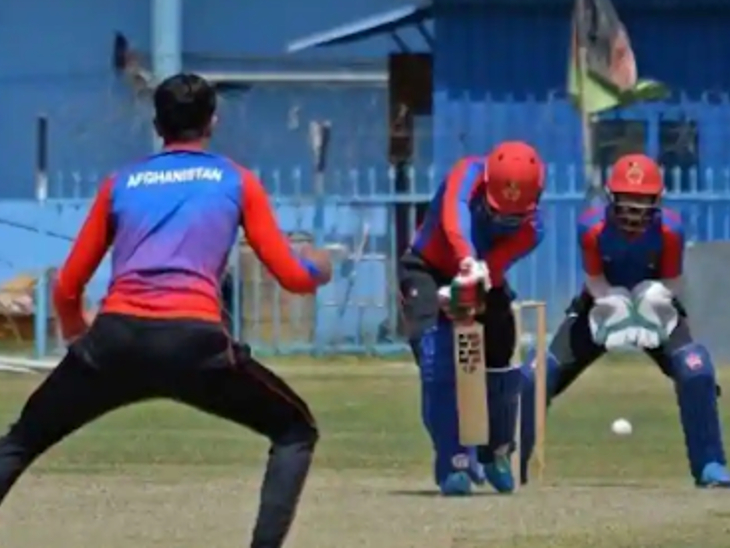 Sports news
September 11, 2021 Divya Bharat Afghanistancricket board CEO Hamid Shivnari said - Do not isolate us and keep politics away from cricket; CA had warned of playing Test from Afghanistan in November if women

Afghanistan Cricket Board (ACB) CEO Hamid Shinwari has requested the cricket boards of the world and the International Cricket Council (ICC) not to isolate us and support us by keeping politics away from cricket, so that we can play cricket in Afghanistan. To continue the promotion. Shinwari’s statement came after Australia Cricket (CA) warned of the cancellation of the only Test from Afghanistan in November.

Taliban bans women from playing
In fact, after the change of power in Afghanistan, the Taliban imposed a ban on women playing. A Taliban spokesman said women should stay away from the sport. There is only physical performance in sports. After which it was said by CA that the only Test to be held in November will not be played.

Hamid Shinwari said – Do not punish for cultural and religious environment
ACB CEO Hamid Shinwari said that we are requesting Cricket Australia and the entire cricketing world not to close the doors for us in this difficult time, but to walk with us. Do not isolate us and do not punish us for the cultural and religious environment of the country. We also understand that women’s cricket will not be supported in Afghanistan in recent media reports quoting the Taliban. In such a situation, CA is left with no option but to refuse to host the scheduled Test match.

If CA does not play then boards of other countries can also refuse to play
Shinwari said that we believe that CA sees cricket as a sport for all and we support the game for women at all levels. But we do not interfere in the cultural and religious matters of the country. We should not be punished for this. If CA will do this, then other country’s cricket boards can also do the same. If this happens, Afghanistan cricket will be isolated from the world and the game may end in the country.
Shinwari said that we have also talked to the Australia Cricket Board.

Australia Test team captain Tim Paine also supported CA
Australia Test team captain Tim Paine has also backed Cricket Australia’s stand and expressed displeasure over the ban on women’s cricket in Afghanistan. He said that if the situation continues, many teams may withdraw from next month’s T20 World Cup or refuse to play against Afghanistan. Penn has also questioned the intention of the ICC on this issue. 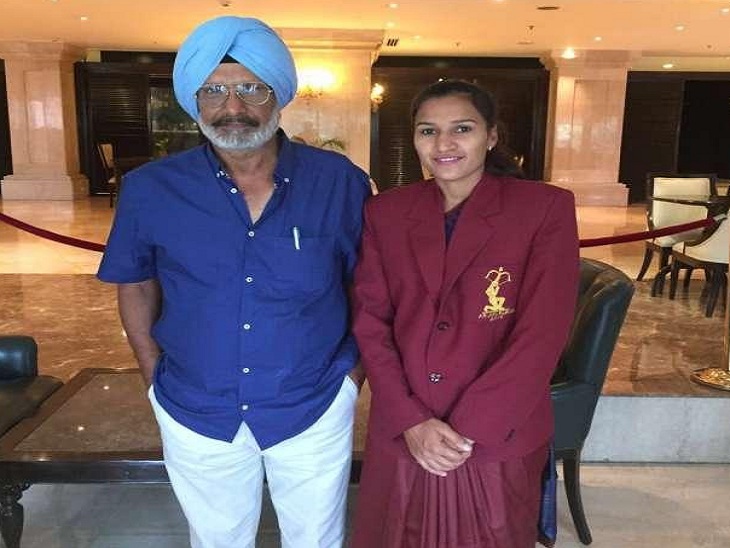 3 Olympic gold winner Baldev made Rani the ‘Captain’: used to say – make your passion and passion a weapon, the opposing team will be defeated only after seeing it; He himself scored the most goals 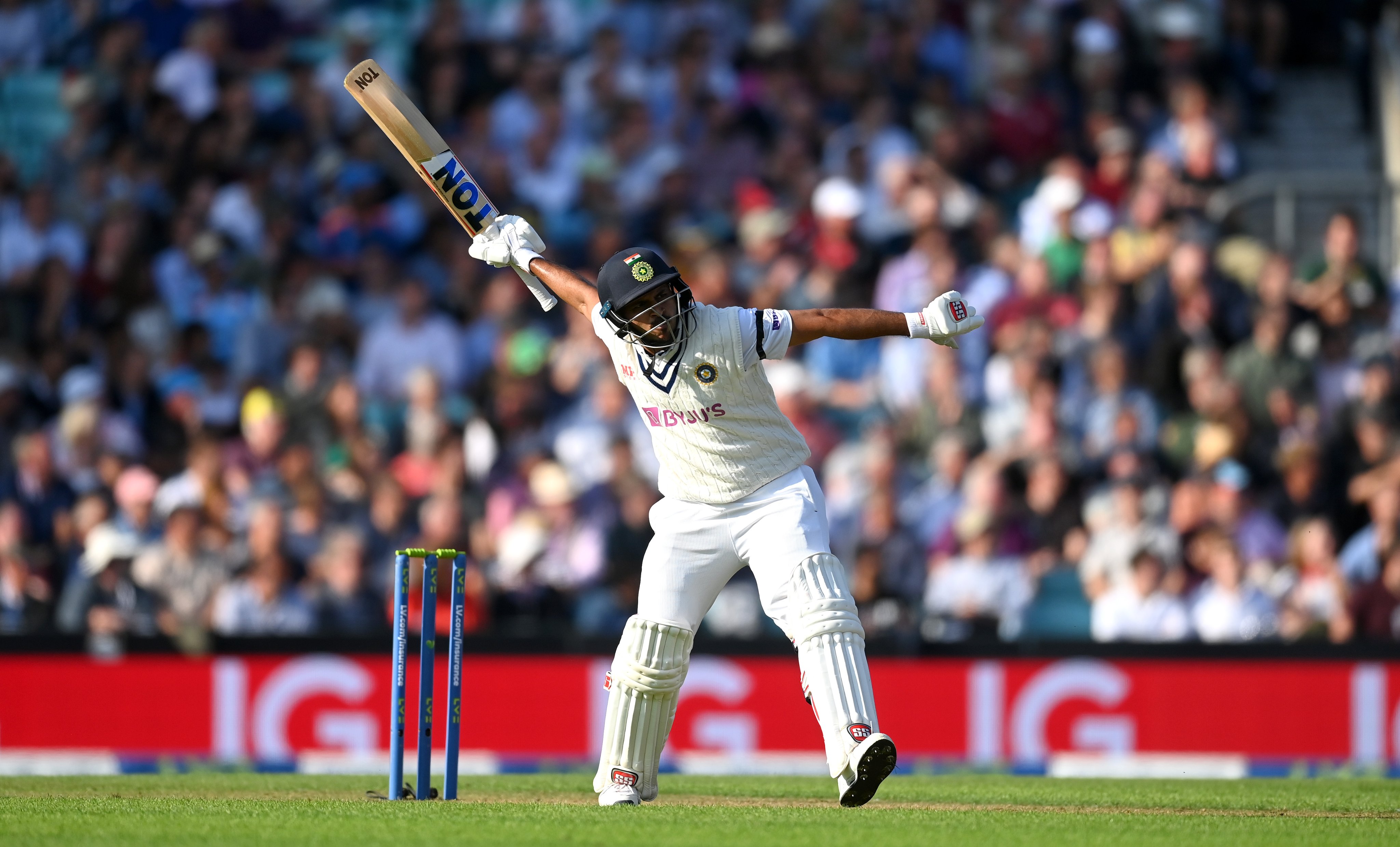 Praises Shardul on Fifty: In 36 balls, Shardul, who hit 7 fours, 3 sixes, was named ‘Lord’ by the fans, said – understood the bowler, turned out to be a warrior 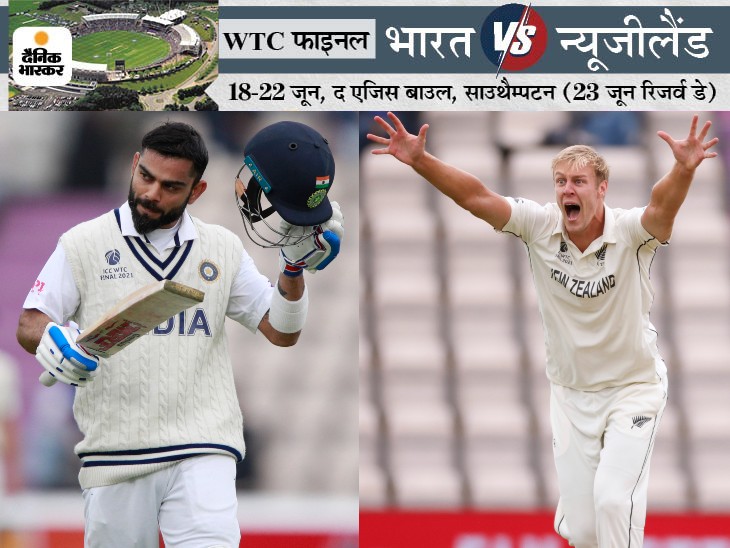 Virat humiliated after defeat in WTC final: A New Zealand website named a man tied around his neck as Kohli, the woman holding the rope was named Jameson