Ghana striker Benjamin Tetteh will serve a three-match suspension after punching an opponent during a mass brawl following Friday’s 1-1 draw with Gabon at the Africa Cup of Nations.

Tensions boiled over as Ghana were enraged by a late equaliser that Gabon scored after opting not to return the ball when the Black Stars put it out of play after their midfielder Daniel-Kofi Kyereh went down injured.

After a shoving match broke out on the pitch at full-time, Tetteh took a swing at Gabon’s Aaron Boupendza and was later shown a red card by the referee.

CAF on Saturday said it had decided to suspend Tetteh for one additional match on top of his automatic two-game ban.

He will miss Ghana’s must-win clash against Comoros on Tuesday. Ghana are third in Group C with just one point from two games.

Mali lost their appeal over El Bilal Toure’s dismissal in the controversial 1-0 win over Tunisia.

The Reims forward was sent off in the closing stages of a game marred by controversy when the referee blew the final whistle before the 90 minutes had been played. ‘Your Name Will be up there Among the Best Leaders’: Viv Richards Heaps Praise On Virat Kohli 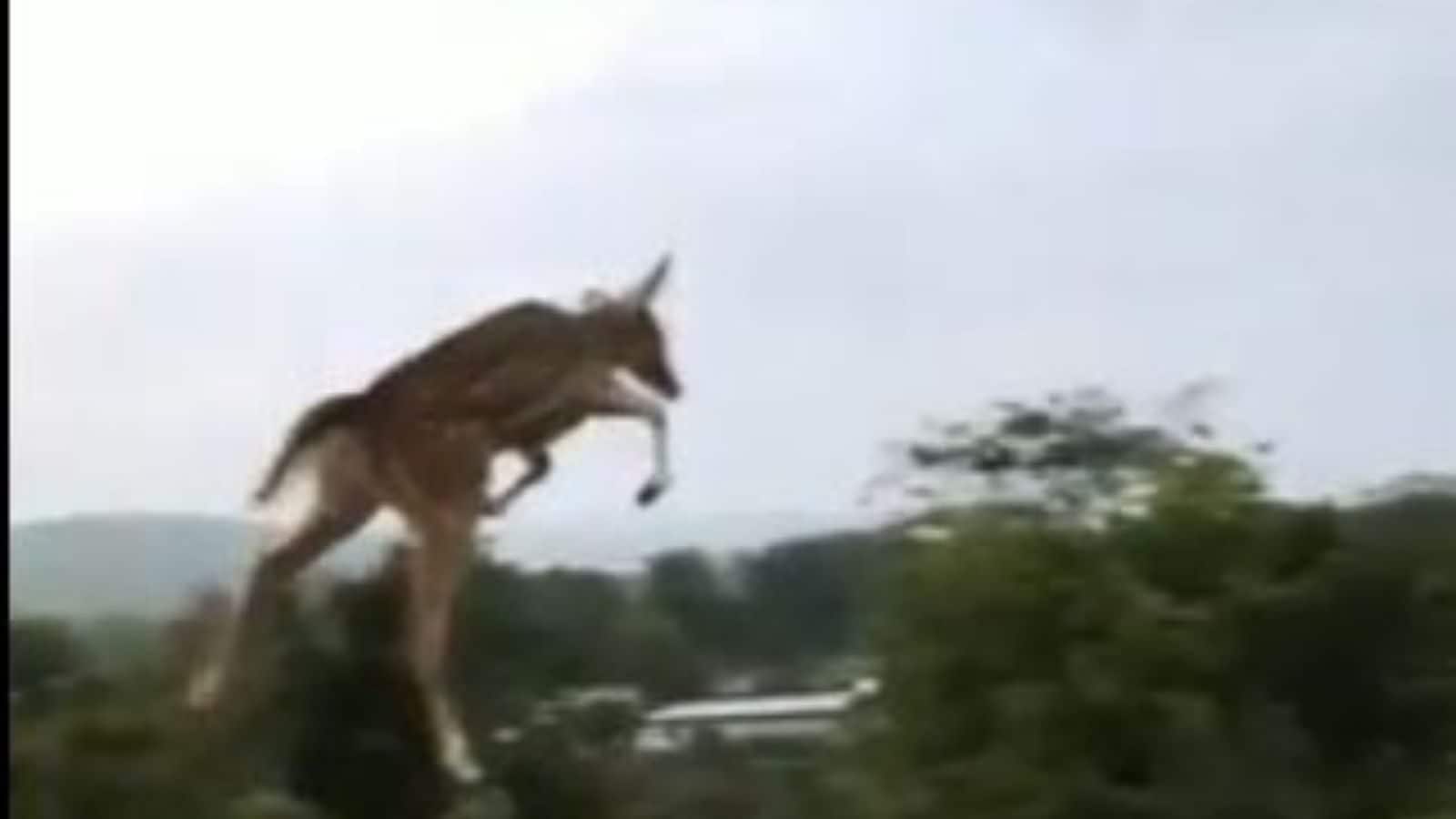 Video of Deer ‘Flying’ in the Air Wows Netizens