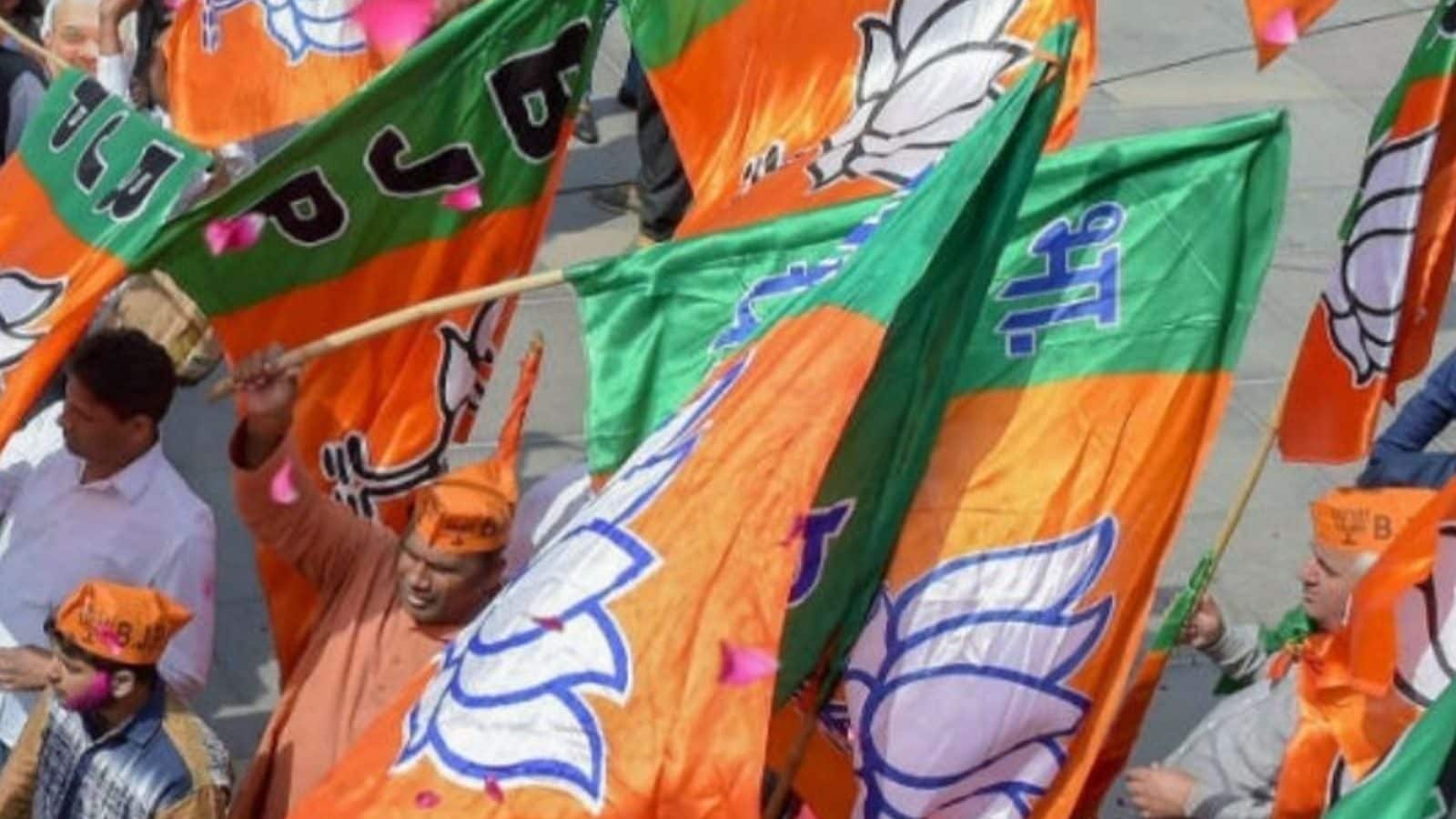 
A day after Punjab CM Charanjit Singh Channi urged the Election Commission to postpone the assembly elections by six days for Guru Ravidas Jayanti, the state BJP unit also demanded the same. Voting for Punjab’s 117 assembly seats will be held on February 14 and the counting of votes will take place on March 10.

In a letter on Sunday, Punjab BJP general secretary Subhash Sharma wrote that the birth anniversary of Guru Ravidas falls on February 16, and millions of his followers, including those from the Scheduled Caste Community, will visit Varanasi on the occasion. “So it would not be possible for them to participate in the voting process,” Sharma stated.

The letter said, “It is therefore requested to your goodself that date of voting may be postponed so that these voters of Punjab could participate in the election process.”

On Saturday, CM Channi wrote to Chief Election Commissioner Sushil Chandra, saying that it was brought to his notice by some representatives of the Scheduled Castes community, which contributes around 32 per cent of the state’s population, that the birth anniversary of Guru Ravidas falls on February 16. On this occasion, a large number of SC devotees (about 20 lakh) from the state are likely to visit Banaras in Uttar Pradesh from February 10 to 16, Channi wrote.

In such a situation, many people from this community would not be able to cast their votes for the state assembly, which is otherwise their constitutional right, he stated in the letter. They have requested that the voting date may be extended in such a way that they are able to visit Banaras from February 10 to February 16 and also participate in the assembly elections, he said. 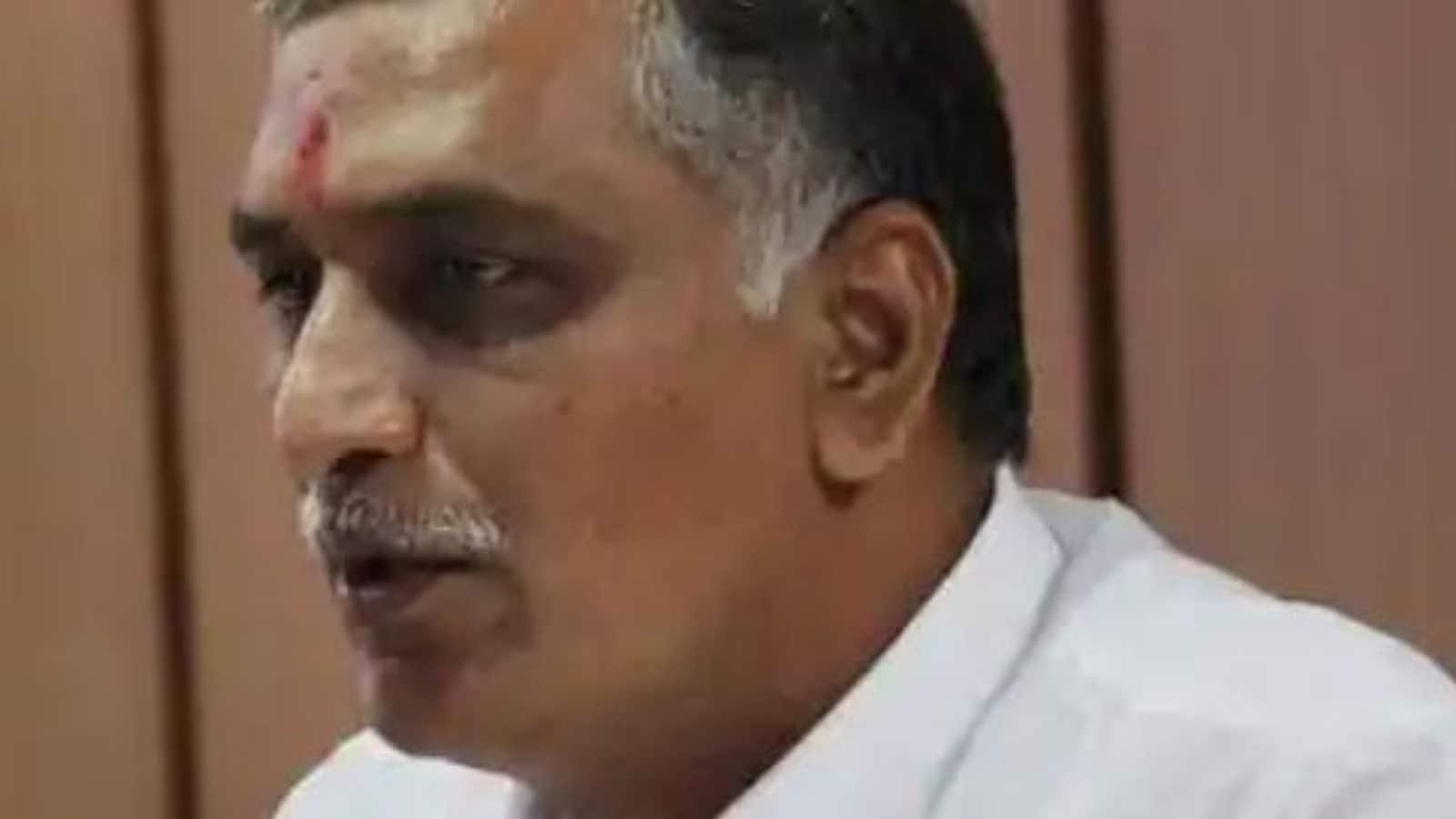 India, UK To Sign Deal Which Will Shorten Delivery Time For Defence Acquisitions