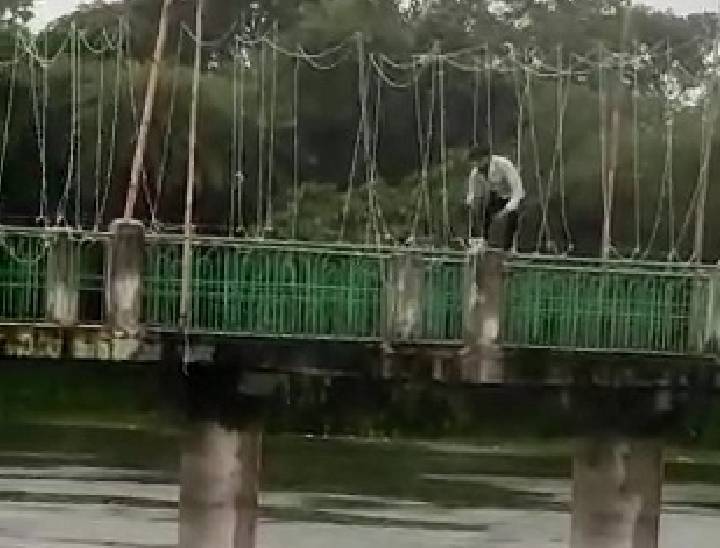 In Jalaun, a drunken youth did a high voltage drama on the lines of Veeru from the film Sholay. He made a ruckus by climbing on the railing of the pond after getting drunk on the girlfriend’s cheating. He threatened to jump into the pond. People made videos of him. Police are looking for drunken man.

The video is being told of Orai’s famous Mahil Talab, which is two days old. The young man seen in the video was intoxicated and climbed the railing of the swaying pond amid the rain. People standing in front tried to stop him. But he climbed the railing and started threatening to kill people by jumping into it.

People were scared after hearing the threat to kill by jumping. When people were making videos, the young man was abusing and talking about cheating on his girlfriend. Some people told the youths who made the video that if the drunkard jumped, they would be trapped.

The young man who climbed the railing of Mahil pond was drunk and was talking about cheating on his girlfriend.

Police is looking for the young man

Inspector Shivkumar Rathore, in-charge of Orai Kotwali said, “The video is two days old and efforts are being made to find out who was this youth who was creating a ruckus after consuming alcohol.” 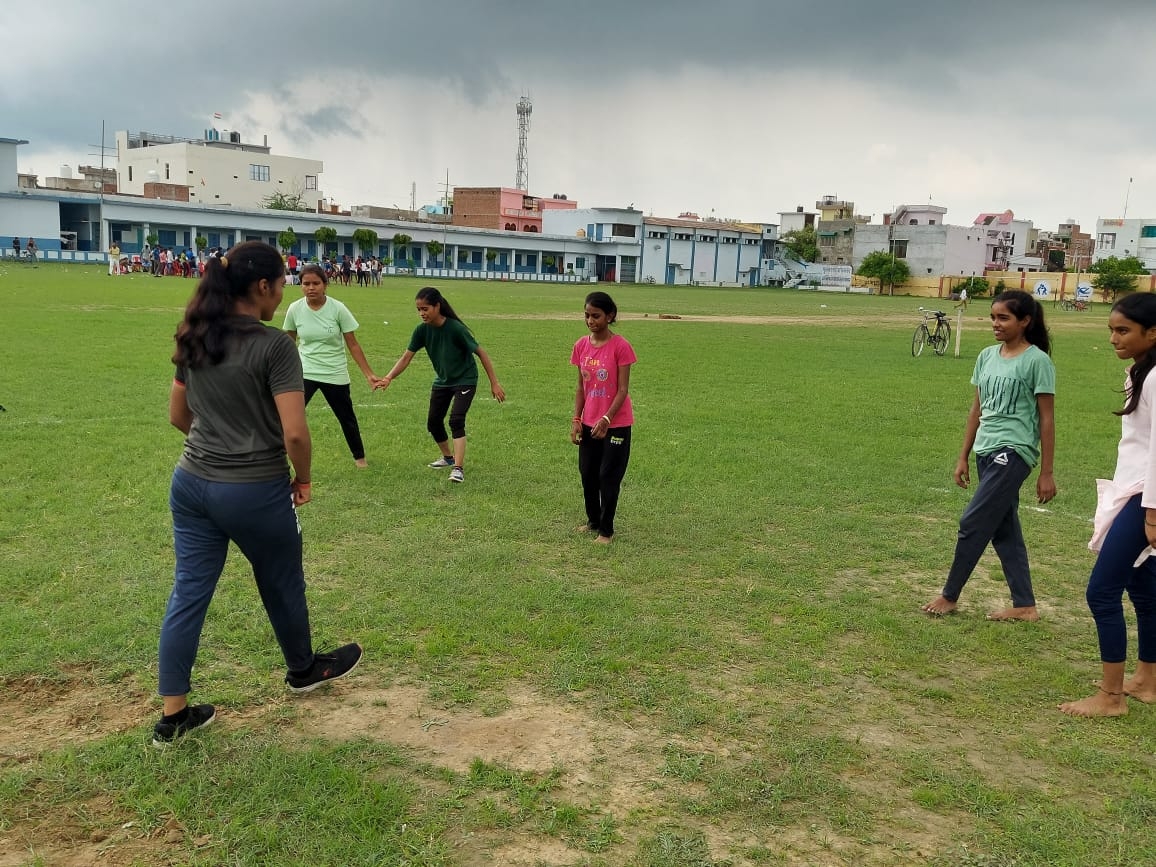 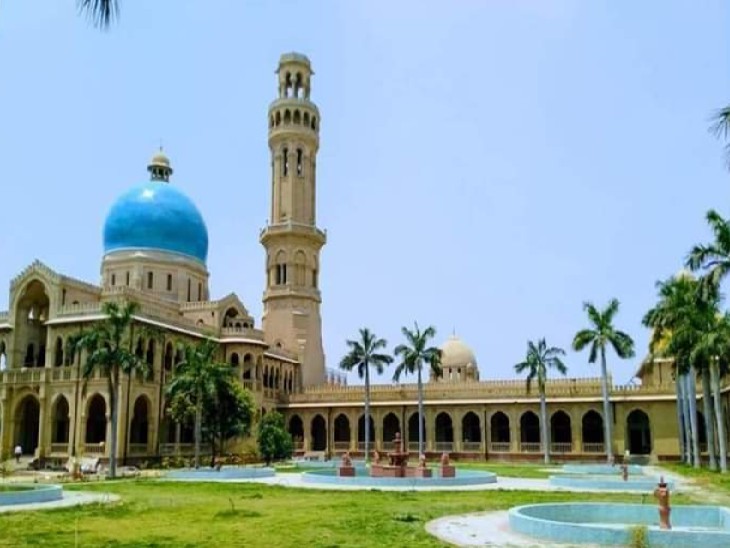 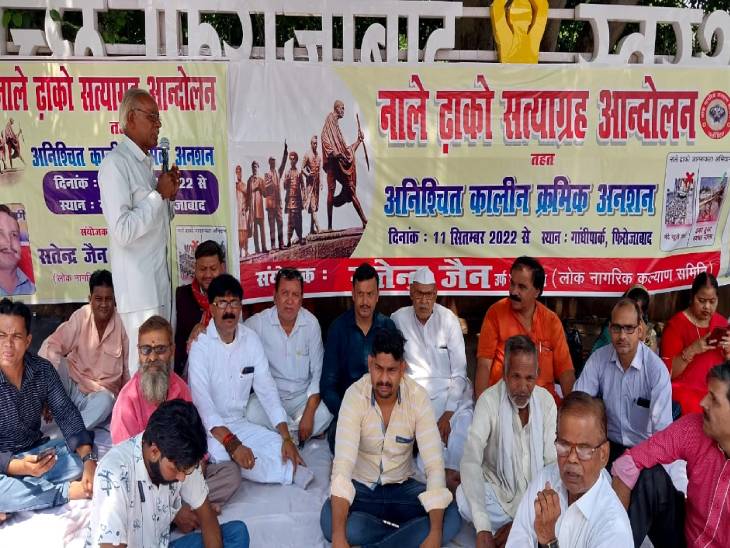