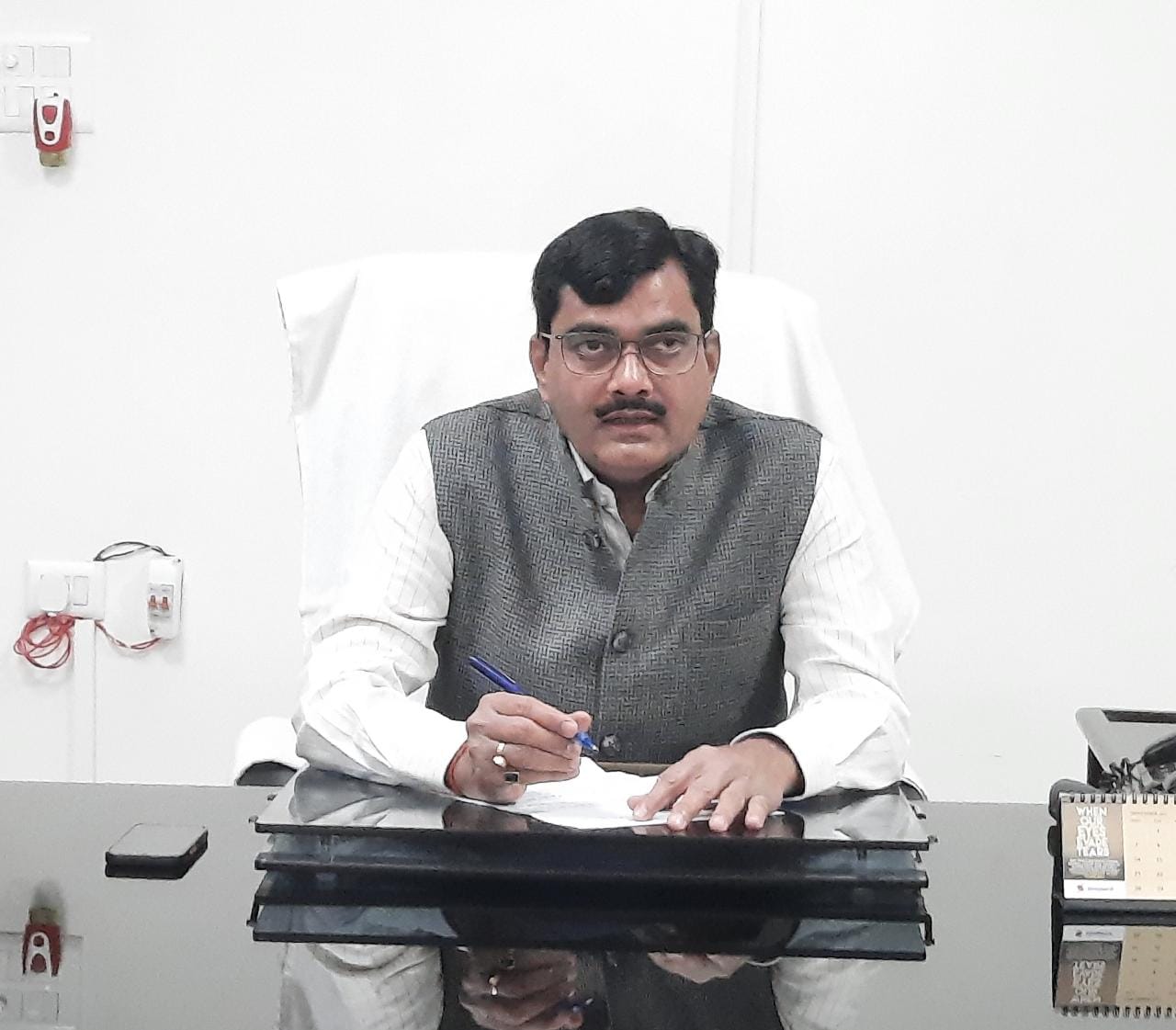 On the instructions of DM Indra Vikram Singh, the officials are rapidly promoting the scheme.

To avail the benefits of Kisan Samman Nidhi, farmers will have to compulsorily complete their e-KYC. Only after the online process of e-KYC is completed, the 13th installment of Kisan Samman Nidhi will be sent to the farmers’ accounts. They are also being made aware for this.

E-KYC can also be done from public service center

The Deputy Director informed that there are 3,77,095 active farmers in the district, all of whom are to be given the benefit of the Kisan Samman Nidhi. Out of this, 2,46,893 farmers have completed their e-KYC process. At the same time, e-KYC of 1,30,202 farmers is yet to be done.

He told that those farmers who have not done e-KYC yet, can complete the process by submitting all their documents at CSC and Jan Seva Kendra. That’s why all the farmers should complete this process as soon as possible, so that they can get the benefit of Samman Nidhi on time.

Purchase centers for paddy, millet and maize are operational

District Food Marketing Officer Rajeev Kumar Kulshrestha said that in the Kharif marketing year 2022-23, the period and price have been fixed by the government for selling paddy, millet and maize at government purchase centres. Paddy procurement has started in the district from October 01, which will continue till January 31.

The support price of common paddy is Rs 2040 and grade-A paddy is Rs 2060 per quintal. 35 purchase centers have been approved for the sale of paddy in the district. The procurement of millet and maize has been started from October 15, which will continue till December 15. The support price of millet has been fixed at Rs 2350 per quintal. Bajra is approved for sale in Harduaganj, Dhanipur, Khair, Atrauli, Chharra and Gabhana sub-markets. 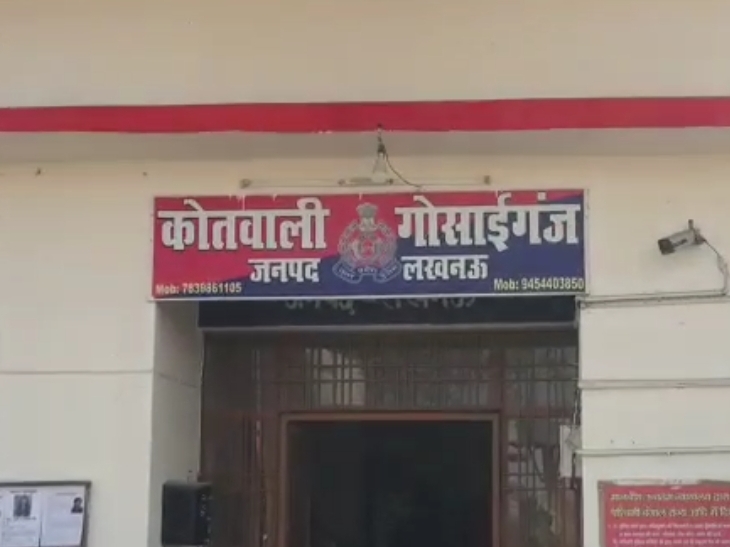 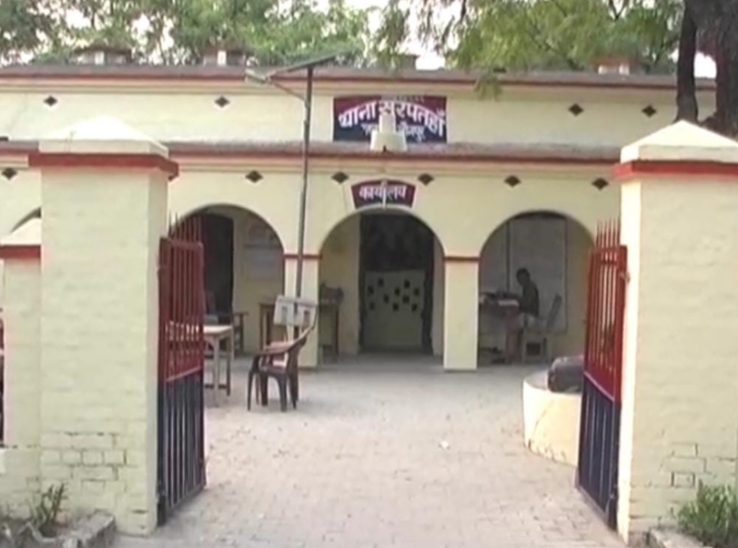 Had taken the girl away from the house, threatened to kill her if she complained. Accused of forcibly raping the girl, the video went viral,; Village boy accused, police registered a case