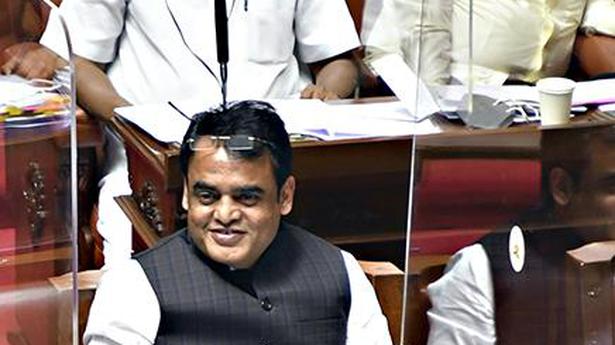 
Despite a protracted debate in the Council that saw members cutting across party lines calling for more stringent regulation on the five new private universities proposed, four of the Bills that allows them were passed without any amendment on Wednesday.

Earlier in the debate, members had suggested a long list of amendments and demanded the Bills be referred to the select committee. Deputy Chief Minister and Higher Education Minister C.N. Ashwath Narayan, who piloted the Bills, said the laws ensured the private universities were already “over-regulated”, but assured the House that the suggestions given by the Council would be considered when Rules are framed.

Multiple members expressed concerns over the lack of regulation on academic activities at private universities.

Basavaraj Horatti, JD(S) MLC, suggested that the government follow the same procedure for appointment of Vice-Chancellors at these universities. “In most universities the owners or their family members are becoming vice chancellors,” he said. Meanwhile, R.B. Timmapur and B.K. Hariprasad, Congress MLCs, argued these Bills were an attack on social justice, even as the former termed them “anti-Dalit”, as they had no provision for reservation in recruitment.

Dr. Ashwath Narayan defended the creation of private universities as a move towards making more opportunities available to increase the Gross Enrolment Ratio to higher education, presently at 28% in the State to at least 50%. “All the institutions that are now being accorded the tag of a private university have been working in the sector for decades now. We need not look at all private efforts with suspicion. This will bring in competition in the sector which will also create a pressure on public universities to improve,” he said. 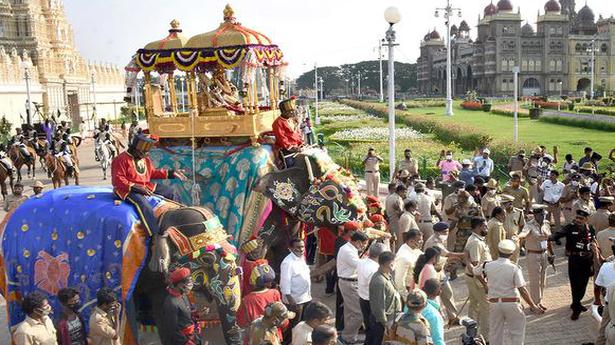