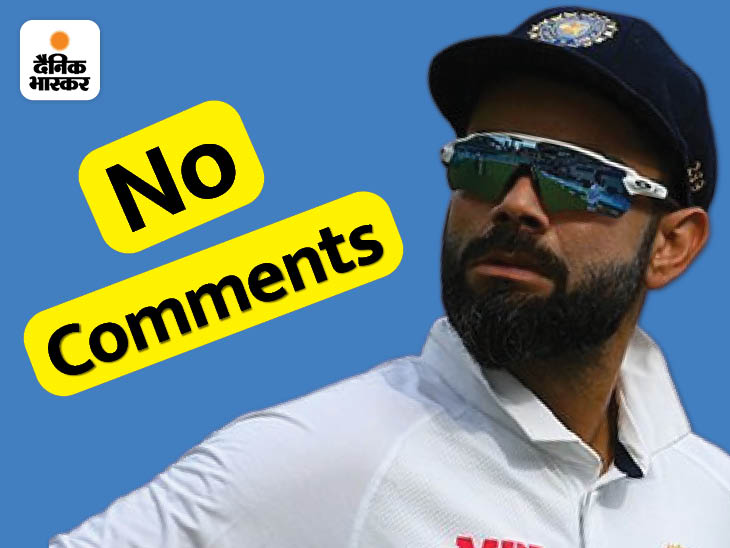 The Cape Town Test played between India and South Africa was won by the African team by 7 wickets. South Africa not only won the third Test but also captured the 3-match series 2-1. There was a lot of controversy on the third day of the Cape Town Test. Many times Virat Kohli was seen losing his cool on the field regarding DRS and African broadcaster.

During the post-match press conference, when Kohli was questioned on the DRS controversy, he said- I don’t want to say anything on it. Whatever happened, it ended on the field itself. At the same time, Virat said that the reason for the team’s defeat was poor batting.

Top 5 reasons why Team India’s dream was broken: Captaincy dispute before the series, Pujara-Rahane’s flop show; South Africa had to take it lightly

Batsmen disappointed
Virat Kohli said- The biggest challenge we face on foreign tour is that we are not able to maintain the rhythm. Where we have been able to do that, we have won. We tried to do that here, but there was a time of 40-45 minutes in the match when we batted badly. The opposing team bowled brilliantly.

Indian Test Captain said – There is no doubt that the reason for the loss in this series was our poor batting. Our batting in the last two matches let us down a lot. Surely now this has to be taken care of. We did better in Australia and England, but that is not a guarantee of doing better in Africa. The truth is that we do not live in Africa and now we have to deal with it.

What will happen to Pujara-Rahane?
Cheteshwar Pujara and Ajinkya Rahane performed poorly in this series as well. Both got a start several times, but could not convert it into a big innings. There is even talk of dropping both from Team India. When Kohli was questioned on this, he said – Both (Pujara-Rahane) had a good partnership. The decision further lies in the hands of the selectors.

Centurion’s victory was special
Virat said that- KL’s batting as an opener in this series was special. Rishabh Pant’s century in Cape Town and especially the win at Centurion was very special for us. 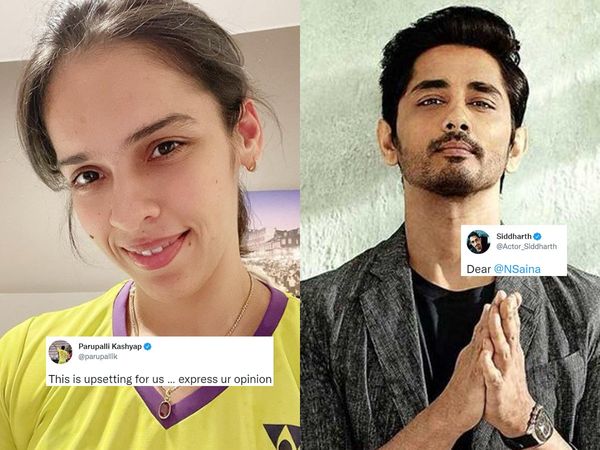 Siddharth apologizes for comment on Saina Nehwal: Actor said – I am a supporter of feminism, you will always be my champion, Smriti Irani also reprimanded 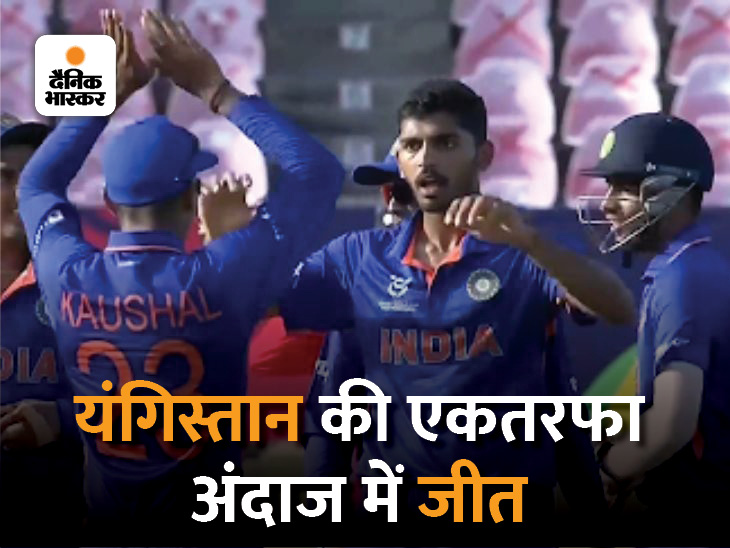