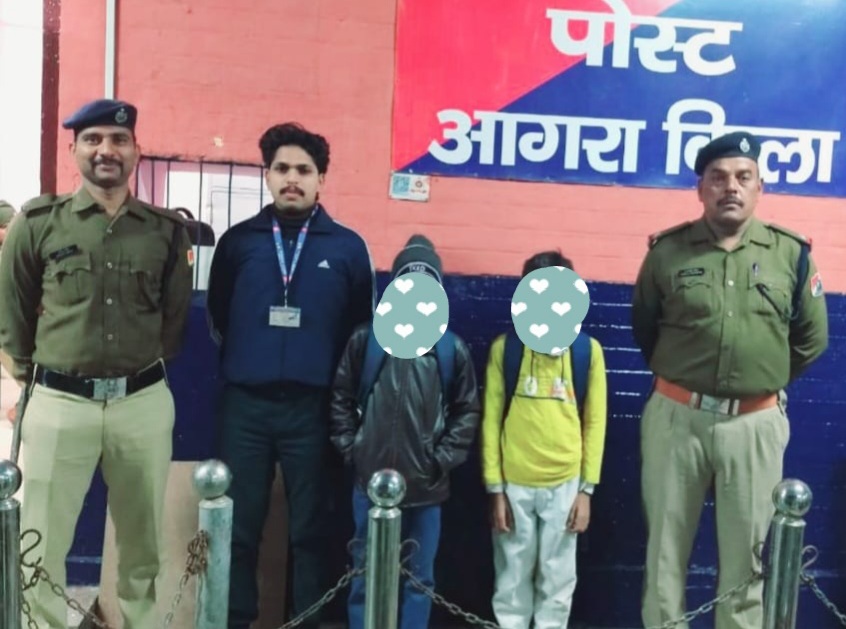 Uttar Pradesh
November 21, 2022 Divya Bharat After picking up the mobile found on the road, RPF and child line brought home, the fear of being caught was haunting

Agra RPF and Child Line have brought two minor children of Delhi who ran away from home safely home. The children had run away from home for fear of being caught after picking up a mobile phone lying on the road. The relatives have thanked for getting the child safely.

According to the information, RPF saw two minor children of 11 years from Agra Lucknow Intercity last night at Agra Fort railway station. Seeing the children roaming alone, RPF police personnel made them sit and informed the child line. Child Line Coordinator Dheeraj Kumar reached the spot on information and talked to the children and counseled them.

During interrogation, the children told that they study in seventh grade in a government school in Delhi. He had found a mobile lying on the way and he had hidden that mobile. Later, he was afraid that the police might catch him. So he thought of running away from home. First he reached Lucknow by train and after staying there for the whole day at the station, boarded the train to Agra. 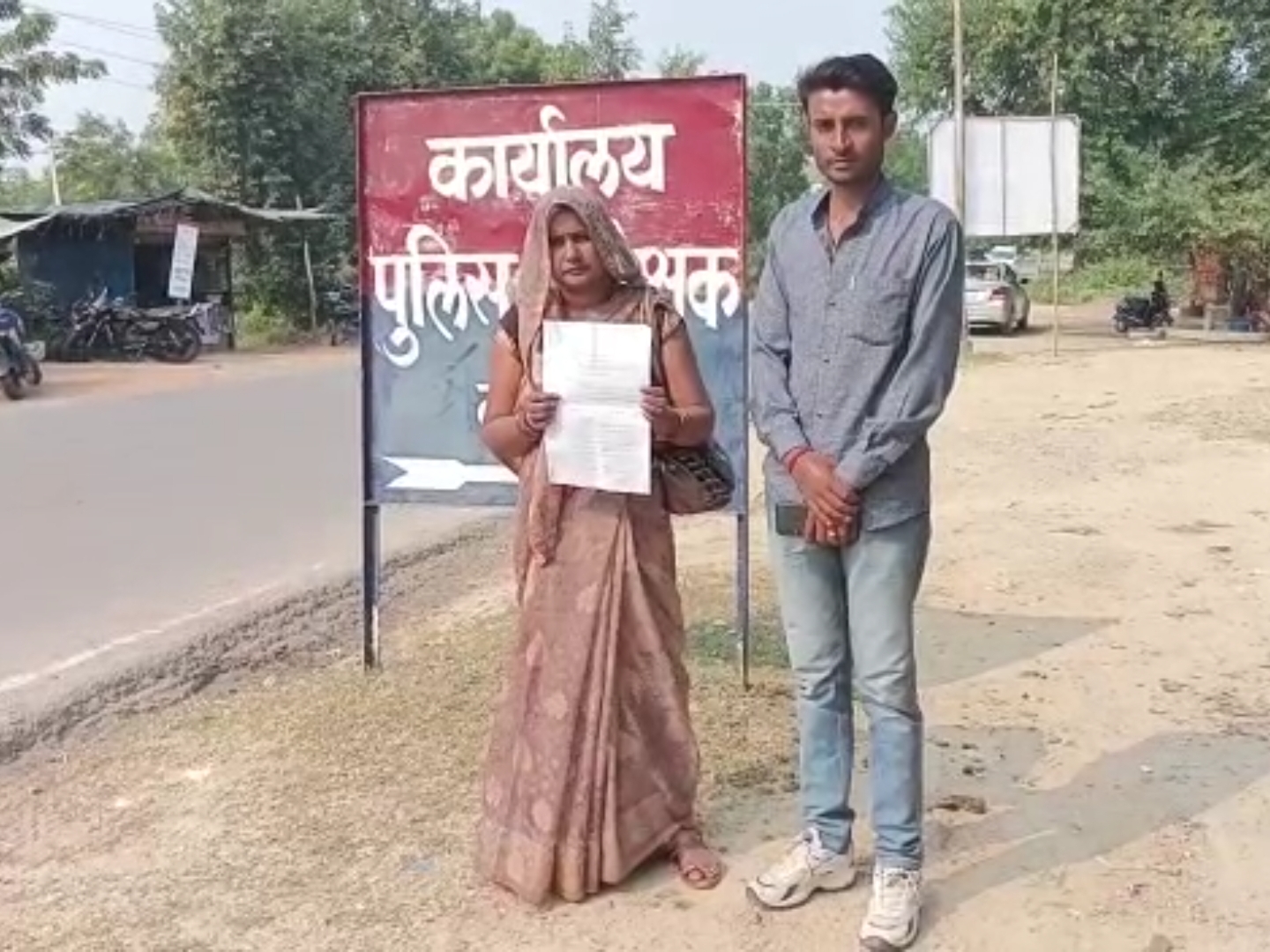 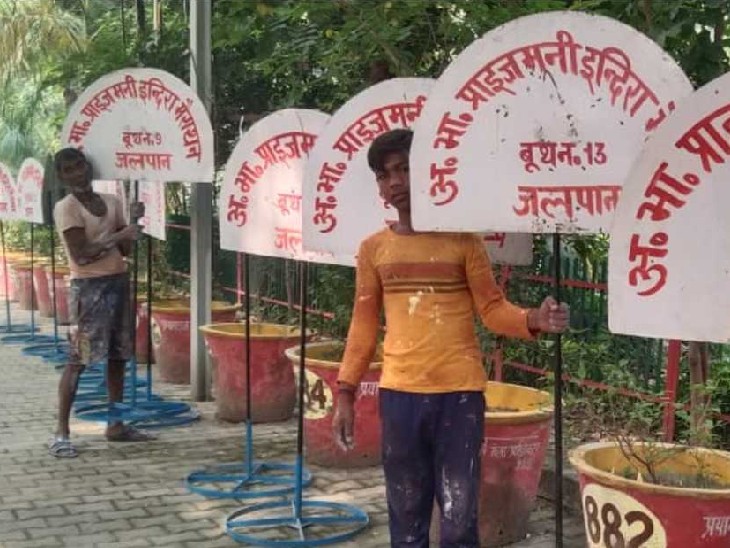 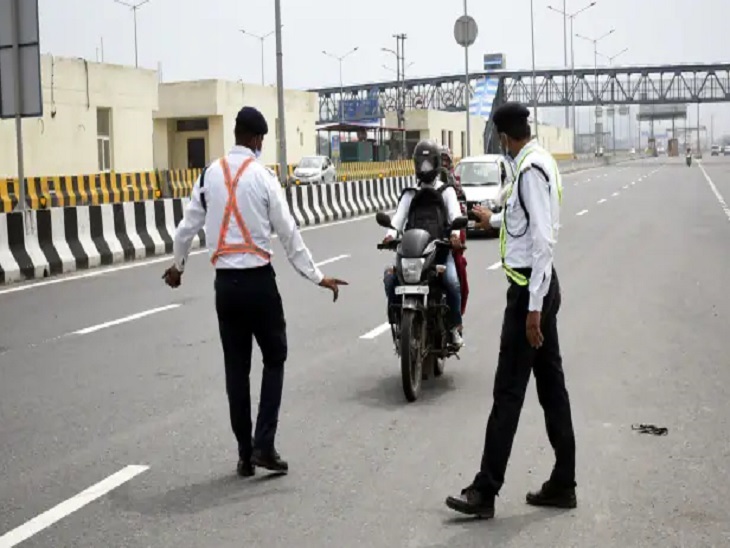