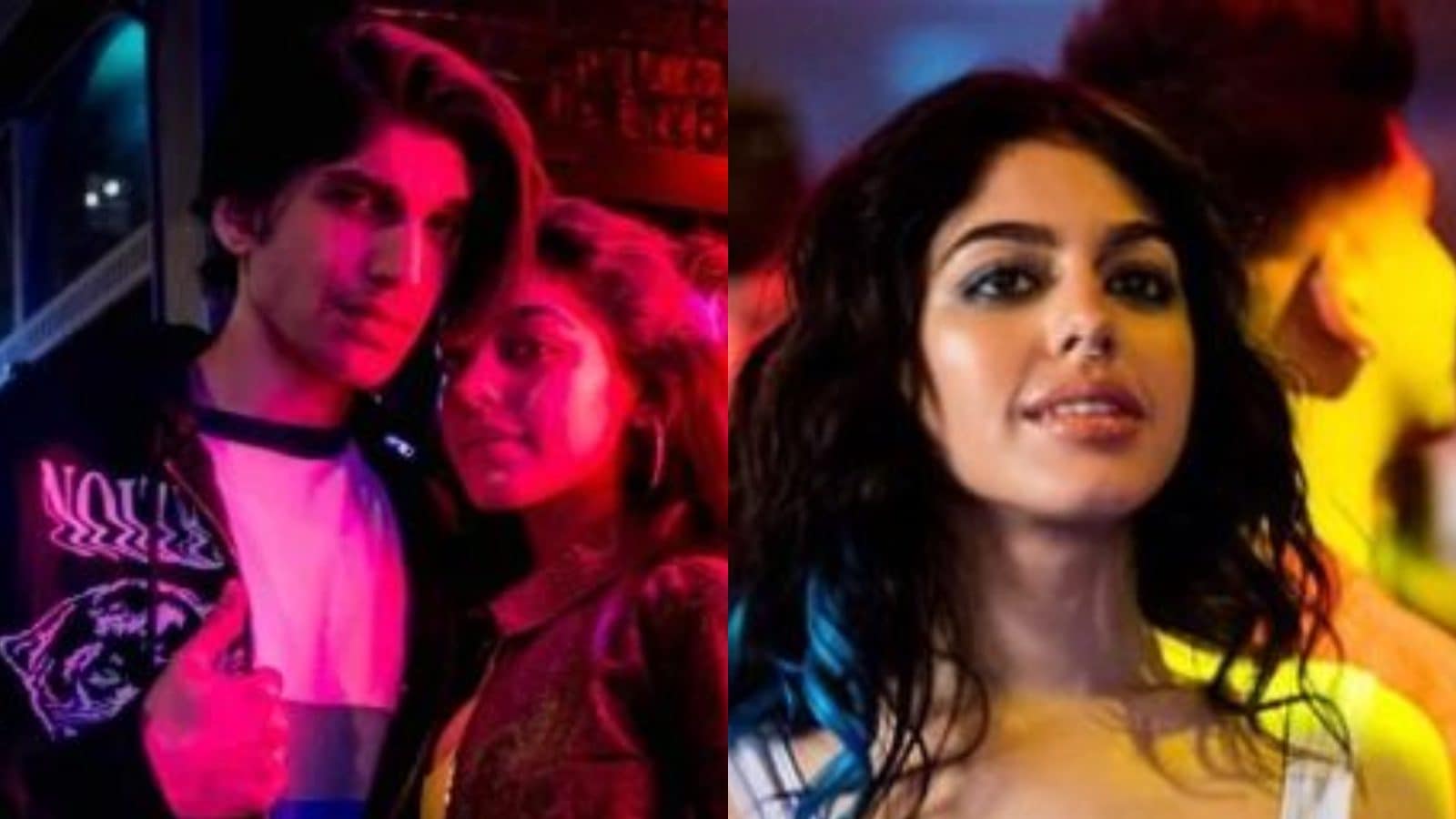 
Bollywood actress Alaya F is going places with her film ‘Almost Pyaar with DJ Mohabbat’ directed by Anurag Kashyap which is all set to have it’s world premiere at the 2022 International Marrakech Film Festival. After Ranveer Singh, Alaya F will be attending the festival and her fans are all excited to see the actress shine in the screening.

Almost Pyaar With DJ Mohabbat will premiere at an outdoor event at Jemaa El Fna Square at the 19th edition of the prestigious Marrakesh International Film Festival. It marks his return to the romantic musical genre with music composer Amit Trivedi post their successful collaborations in movies like DevD (2009) and Manmarziyaan (2018), among others. The film, which marks the first association between Zee Studios – its global theatrical release partner – and Good Bad Films, will release in India in January 2023.

Sharing his excitement, Kashyap says, “I am thrilled to present the world premiere of my film Almost Pyaar With DJ Mohabbat at the Square at the Marrakech Film Festival. The film is a labour of love, and it has been fun putting it together with amazing collaborations from Amit Trivedi and our lyricist Shellee, the colourful palette of my DoP Sylvester Fonseca, our production designer Shazia and the whole team, especially the energy of its young leads.”

Almost Love With DJ Mohabbat stars Alaya and debutant Karan Mehta. It will be screened at the film festival alongside other films by stalwarts like Guillermo Del Toro, Paul Schrader and James Gray.

Shedding some light on the project, Kashyap states, “The story of the film has taken shape over the years with my conversations with my daughter (Aaliyah Kashyap) and the GenZ, and by realising how our set beliefs and conditioning affect them and that we are migrants to the world today that they are a native to. This feels like a new inning and I am happy that it’s starting with this film.”

Shariq Patel, CBO, Zee Studios, adds, “We are elated over this news. Such an illustrious recognition in the global entertainment circuit empowers us, encourages us to explore newer dimensions of entertainment. Marrakech Film Festival is known to acknowledge spectacular pieces of cinema, and Almost Pyaar With DJ Mohabbat’s selection happens to be very special.”

Happy with the honour, Ranjan Singh of Good Bad Films, remarks, “We are extremely happy that our film Almost Pyaar With DJ Mohabbat is premiering physically alongside some fabulous films at Marrakesh. We are confident that this story about love backed with some exceptional music by Amit Trivedi will resonate around the globe as well with our own Indian audience. We look forward to releasing it in India very soon.”

This is Alaya’s second Hindi film. She was first seen in Jawaani Jaaneman where she played the daughter of Saif Ali Khan. She will next be seen in Freddy, on OTT, on December 2.

Freddy is helmed by Shashanka Ghosh and it would also feature Kartik Aaryan, Jeniffer Piccinato and Tripti Agarwal in lead roles. According to the synopsis of the film, ‘The lines between love and obsession blur in this romantic thriller packed with unpredictable twists and sharp turns.’ Speaking about her role with the news agency ANI, Alaya had shared, “I was very excited to be a part of Freddy as soon as I heard the story. Kainaaz was a challenging character for me. I had to learn and unlearn a lot of things to get into character. I feel so grateful for this opportunity! It helped me widen my horizons, and it’s also enabled me to explorer a whole new side of myself. With Kartik, Shashanka Sir and all other members of the team, I couldn’t have asked for a better experience!”

Meanwhile, on the work front, Alaya F has an interesting lineup of films apart from Freddy, and Almost Pyaar she also has U-Turn produced by Ektaa R Kapoor.