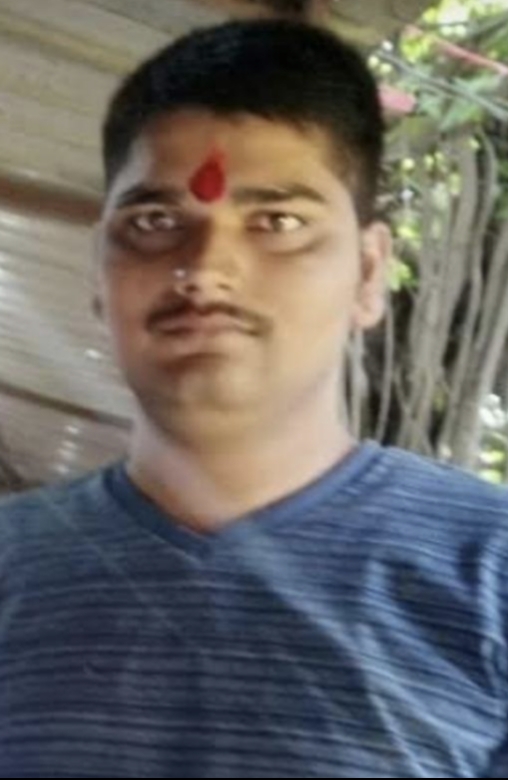 Uttar Pradesh
November 21, 2021 Divya Bharat Afterreturning from CM security duty, the police engaged in finding out the reason for the sudden suicide.

The death of constable Shesh Kumar Singh, who was posted in CM security in Lucknow, is becoming an unsolved puzzle for the police. There is no reason why he suddenly committed suicide after returning from duty. The Metropolitan Police searched the residence of the constable but did not find any note or such thing from which the cause of the incident could be ascertained.

The Metropolitan Police made a lot of inquiries from the relatives, relatives and acquaintances of Gonda resident Shesh Kumar. Everyone says that Shesh has never spoken to him in such a way that his mental state can be estimated. The relatives told the police that there was no dispute in the family which would have led to such a situation.

Even the nephew present at the time of the incident had no idea.

When Shesh Kumar committed suicide by shooting himself, his nephew Vipin was with him in his residence. The police talked to the nephew for a long time. He told that everything was fine till the night. When he returned from duty in the morning, he was sleeping. After waking up he went to the bathroom. Meanwhile, he heard the sound of gunshots. When he reached there running, the rest were covered in blood. Was with him for two days but no such thing happened which would have given an idea of ​​taking such a step.

After talking to the relatives and relatives, the police feel that Shesh has committed suicide due to some external reason. The rest went to duty on Friday night. After returning from duty in the morning, he shot himself with a service revolver. Police is interrogating colleagues and other staff who were on duty with him during the night to find out with whom he had a conversation. Metropolitan Inspector Dinesh Mishra says that investigation is going on right now. At present, the reason for the suicide is not clear. 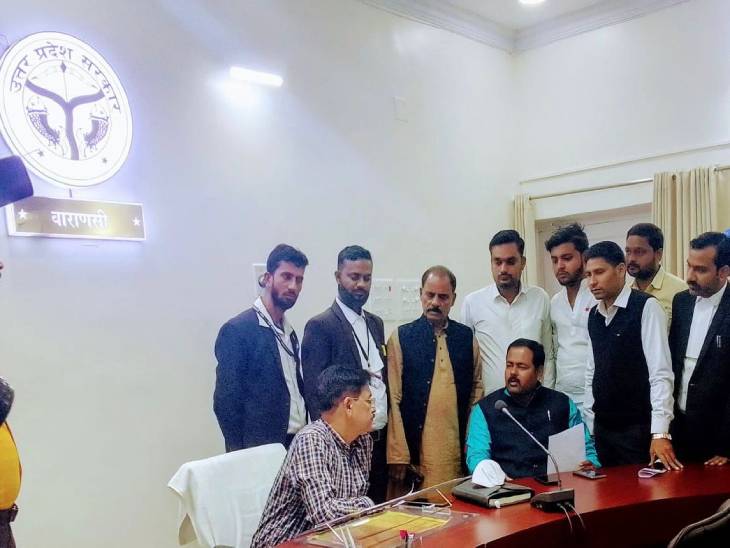 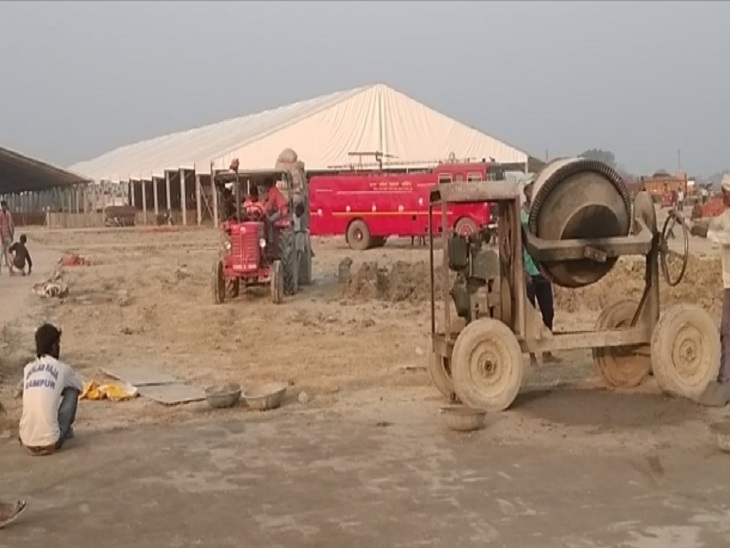 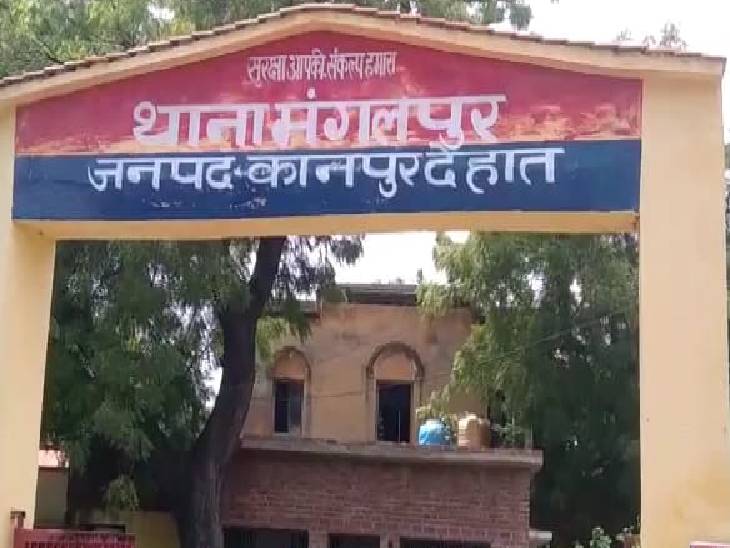