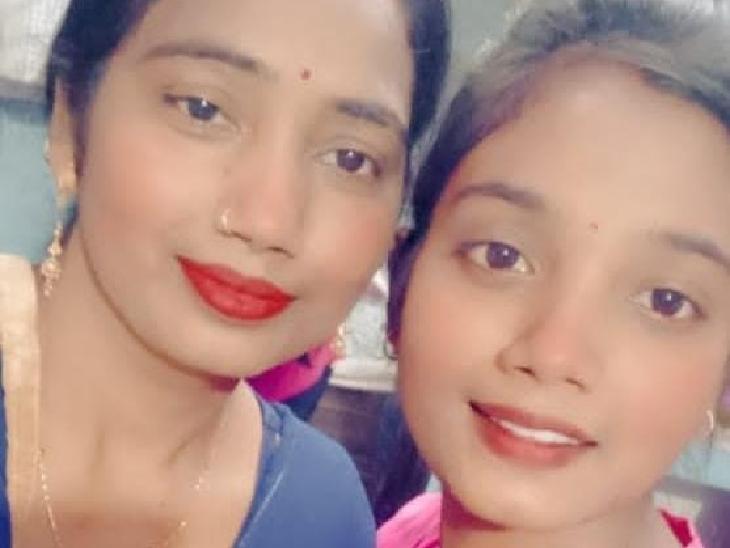 Uttar Pradesh
July 30, 2022 Divya Bharat JE told surprise party and fed poison in the pastry Had bought the house a day earlier, raided in BKT and Barabanki in search of the accused

Mixed poison in the pastry of the wife and daughter’s choice, so that both could not make excuses for eating.

JE Shailendra Kumar, who lives in Jankipuram, Lucknow, committed suicide along with his wife and daughter on April 28. Police investigation revealed that Shailendra had made a suicide plan several days ago. Came home the day before with sulfas and pastries. Wife and daughter asked, then where is the surprise party? There was a party in the house, but it proved to be the last of life. Now in search of accused Santosh, who came out through suicide note, the police have raided BKT i.e. Bakshi Ka Talab and Barabanki.

Waking up in the morning, JE worshiped, then talked to the son on the phone
JE Shailendra woke up in the morning as usual and did the worship. Spoke to son Prashant living in Indore on phone. After that his wife Geeta was sent to make tea. After about an hour, he invited wife Geeta and daughter Prachi to his room to throw a surprise party.
Where he gave everyone pastries to eat. The sulfas were already mixed in it. After poisoning his wife and daughter, he called the neighbour. Told about suicide and hung up the phone. After this he himself ate poisonous pastries. Now the police is also tracing the shopkeeper from where Shailendra had bought the sulphas.

This is the same room in which JE gave the surprise party. The bodies were also found here by the police.

Accused Santosh ran away after switching off his mobile
In this case, in search of the absconding accused Santosh Shukla of Barabanki, he raided his relatives. Shortly after the incident, Santosh switched off his mobile and fled. Due to which the police is not able to trace his location.
Santosh Shukla also threatened JE by coming at home. Investigation has revealed that Santosh had given a huge amount to JE in the name of getting himself and five relatives jobs in the tube well department.

The house is locked after JE commits suicide along with his family.

JE’s wife’s bank account is being audited, looking for those who send money
The accounts of JE Shailendra as well as his wife Geeta are being audited. Police has got information that some people have sent money to Geeta’s bank accounts. The accused Shailendra Kumar himself has confessed that once when five people had come to JE Shailendra’s house to pressure him to return the money taken in the name of a job, the JE had called him home.
He himself had returned after explaining to them. The matter of depositing money of many people in the bank account of Geeta, wife of JE has also come to the fore.

Even JE’s family did not know about his problems.
DCP North SM Qasim Abdi said, “Three accused were interrogated on the basis of suicide note. In this things like buying disputed land, attempting loan and taking money in the name of job have come to the fore. Land related documents from BKT and from the accused. The details of the transaction are being collected. From the investigation so far, it is clear that the deceased Shailendra never complained to the police. Even his family members are denying to have any information in this regard.”

Shailendra had consumed poison with wife Geeta, daughter Prachi
On 28 April, JE Shailendra had consumed poison along with wife Geeta, daughter Prachi in the tube well department. He wrote the names of 4 people in the suicide note. In this, he talked about being fed up with the harassment of Shailendra Kumar Srivastava, Mobin Khan, Narendra Pratap Singh and Santosh Kumar Shukla. The police had removed the dead bodies from the house. They have a son Prashant. Who has joined Cricket Academy in Indore. 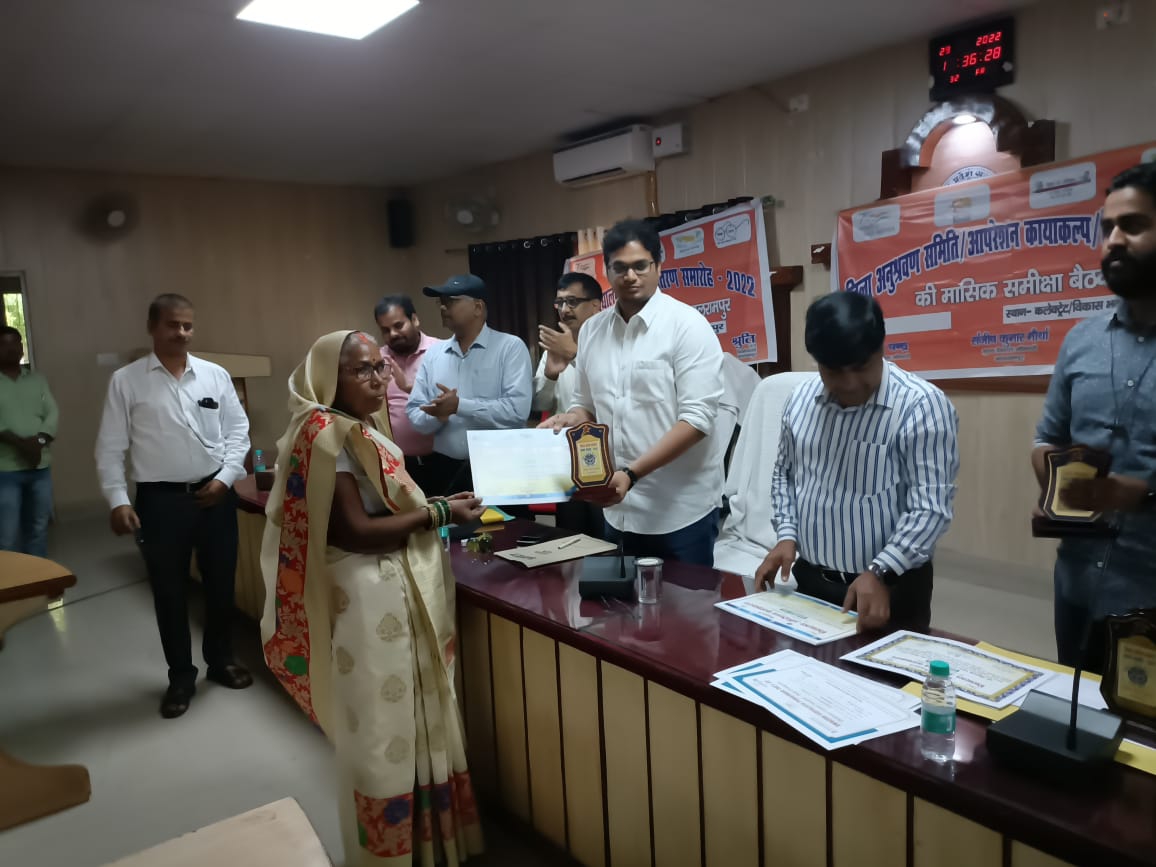 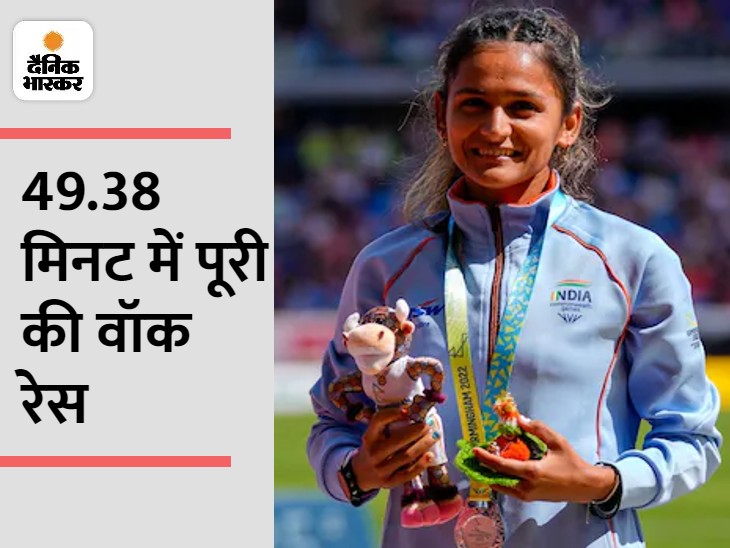 Medal won in Commonwealth in 10 thousand meters walk, MPs came to congratulate. In Meerut, MP Rajendra Aggarwal reached to congratulate, he could not stop himself. 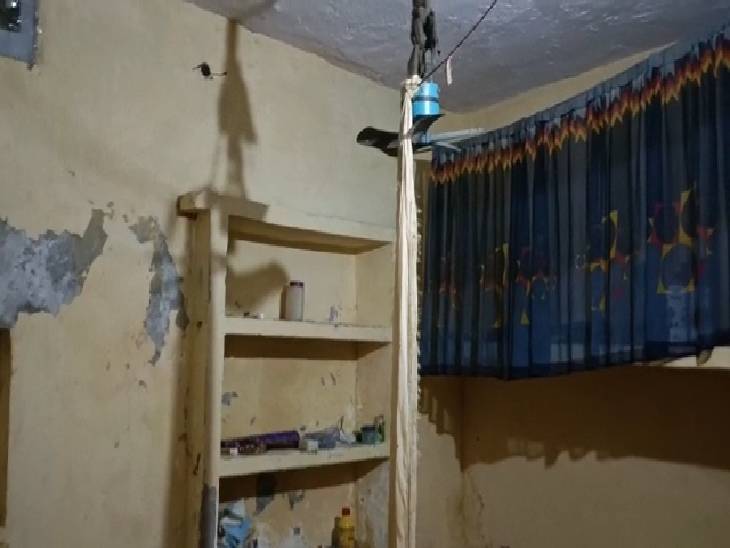