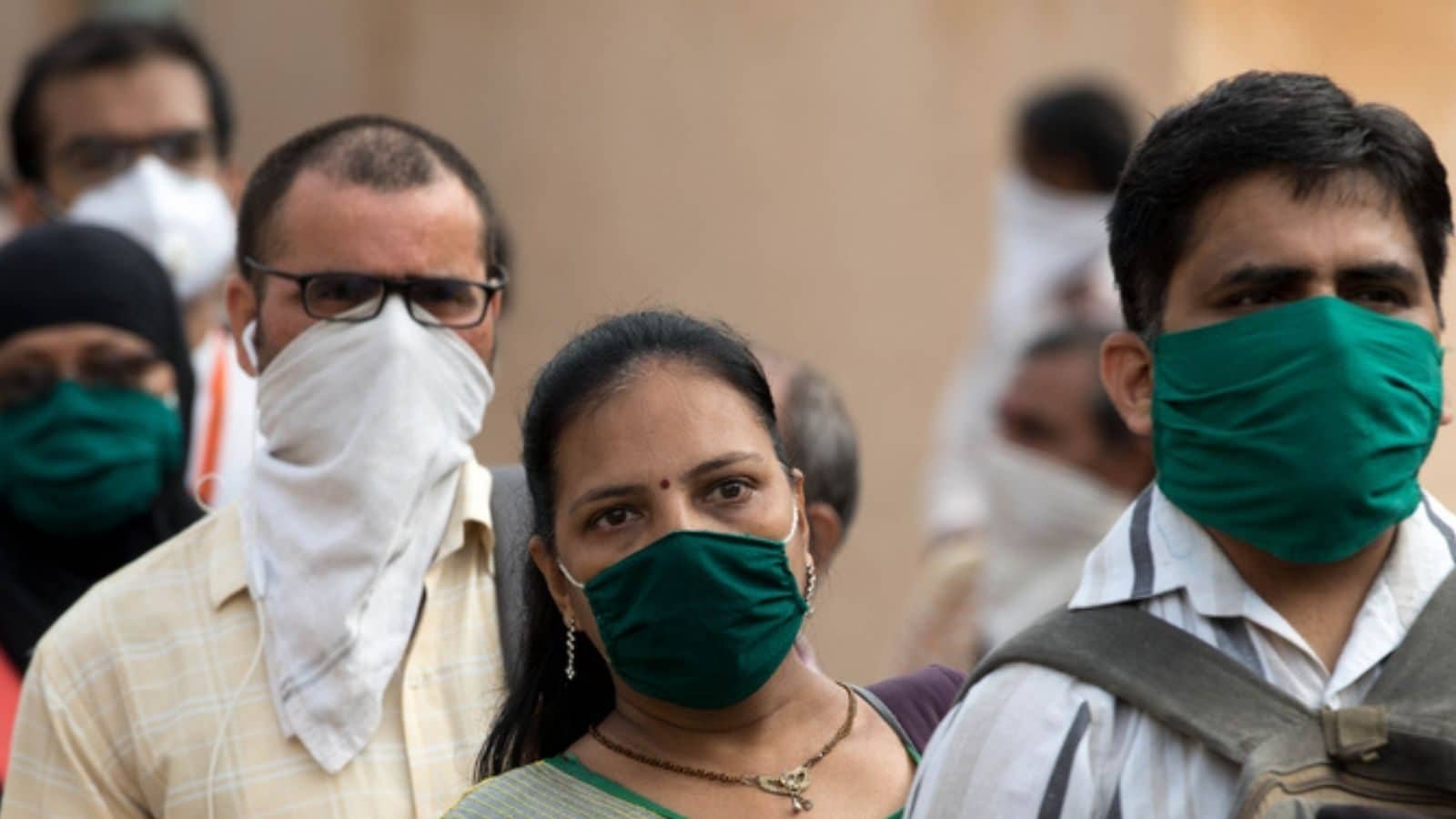 The officials have shifted focus to issue necessary notifications to fill up the job posts while ensuring legal disputes are avoided. (Representational Image)

The chief secretary asked officials to speed up the process of about 80,000 jobs, take steps to regularize about 11,000 contracts and outsource staff in various departments

In a swift move by the Telangana government, the process to take up a mega recruitment drive began on Thursday following an announcement made by Chief Minister K Chandrashekar Rao in the budget session of the state Assembly.

Chief Secretary Somesh Kumar, in a meeting at BRKR Bhavan, directed top officials to expedite action to fill up vacancies. The government will issue notifications for filling up about 91,000 job vacancies. Ministers said about 1.32 lakh government and semi-government vacancies, and about 16 lakh jobs in the private sector (mostly in the IT industry and allied sectors) were filled by the state government.

Kumar emphasized the need for coordinating efforts for effective recruitment process. He asked officials to speed up the process of about 80,000 jobs, take steps to regularize about 11,000 contracts and outsource staff in various departments.

The meeting chaired by the chief secretary is significant as the State government steps up efforts to meet its goal regarding filling up of vacancies. The officials have shifted focus to issue necessary job notifications while ensuring legal disputes are avoided.

Chief minister Rao has already informed the house about the department-wise vacancies as well those in the districts, state cadre, zones and multi zones. 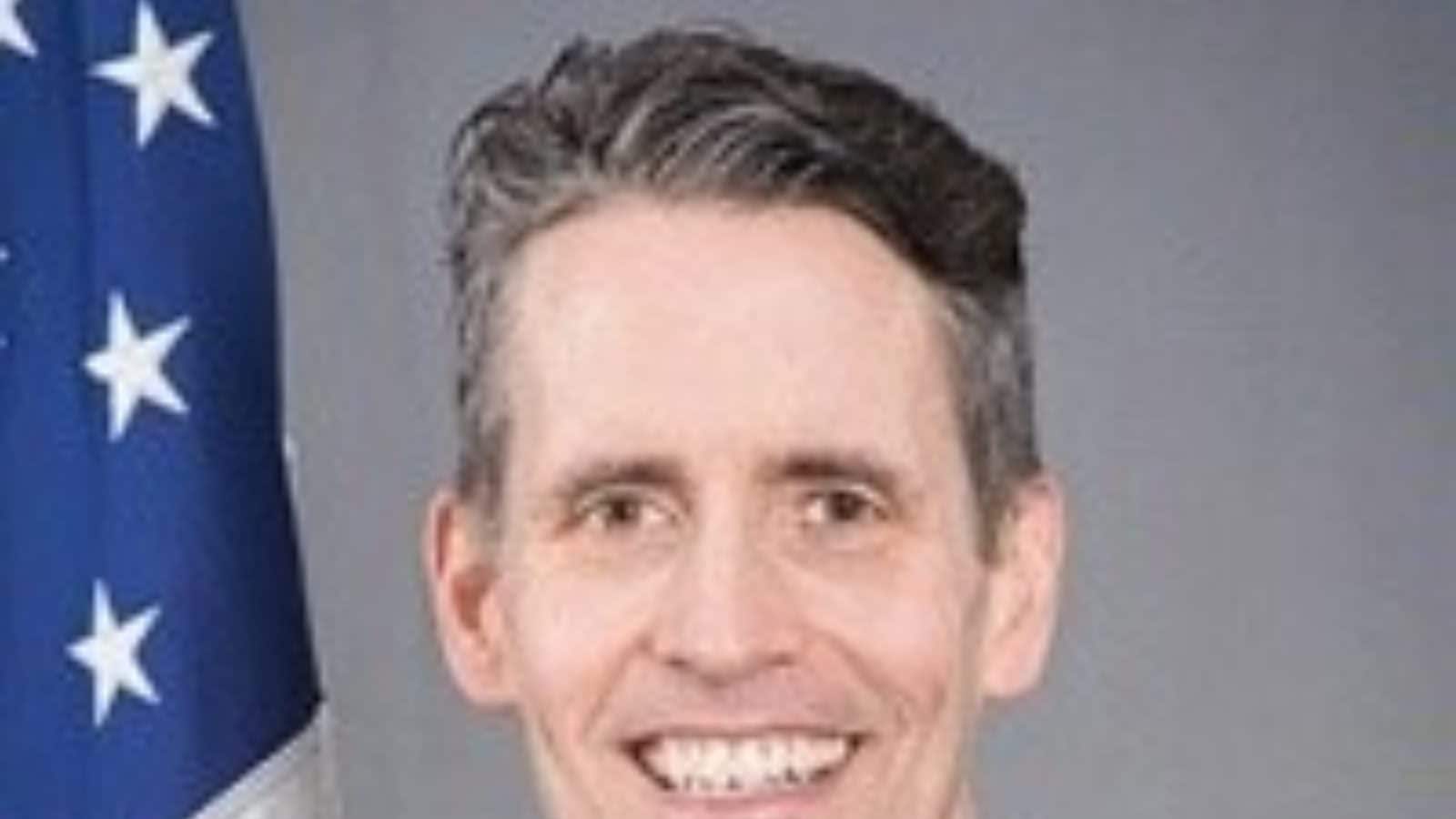 Moscow Expels Deputy Chief of US Mission: US Official