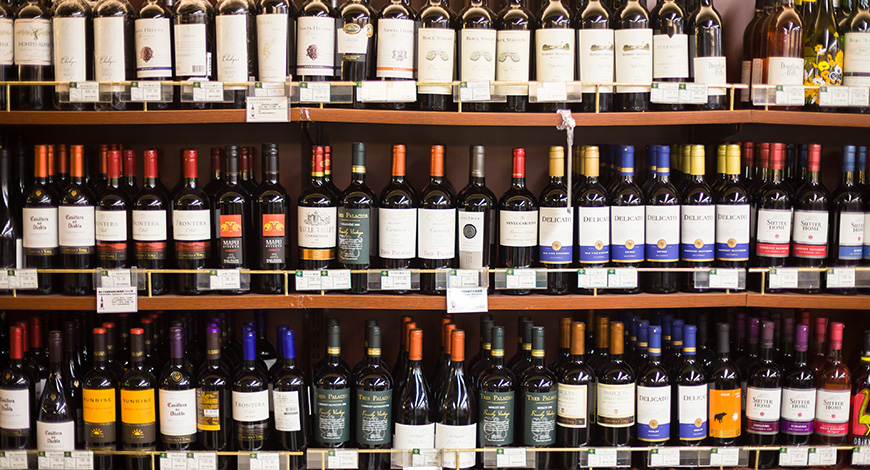 Good news for wine lovers. In UP, now imported brand liquor will be available at a cheaper rate. These include the brand which was not available here yet. People were drinking it by importing it directly from outside.

Many brands of liquor coming from abroad were not being sold in UP because of the price. The same liquor was being available in Delhi at a cheaper rate. That’s why people were buying it from Delhi. Due to this the excise was losing revenue. Not only this, these brands were also being smuggled from Delhi.

Companies ready to change the rate after the department’s strictness

Recently, the Excise Department had a meeting in Delhi regarding the rates of these brands. In this, there was a demand for supply in UP at the same rate as Delhi. On the objection of some companies, they were also banned from selling them in the UP market. But now these companies have also agreed to the rate. Additional Chief Secretary Excise Sanjay Bhoosreddy said that now these brands have become available in UP at cheap rates.

Now enjoy these brands of liquor in UP 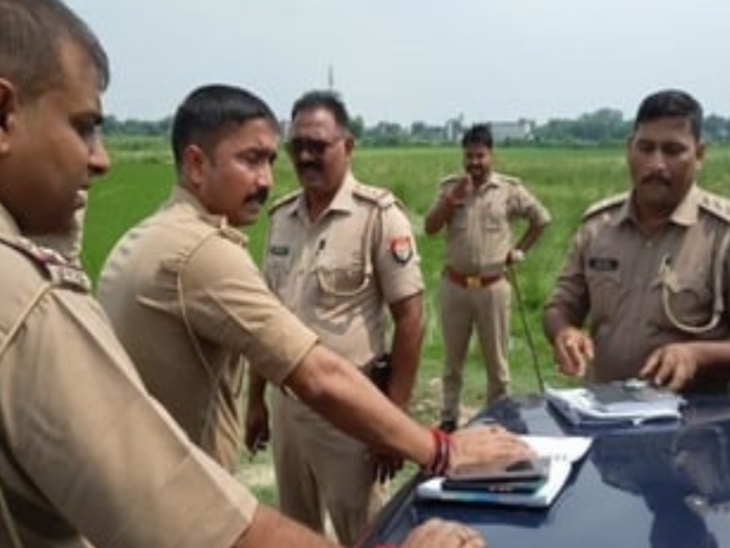 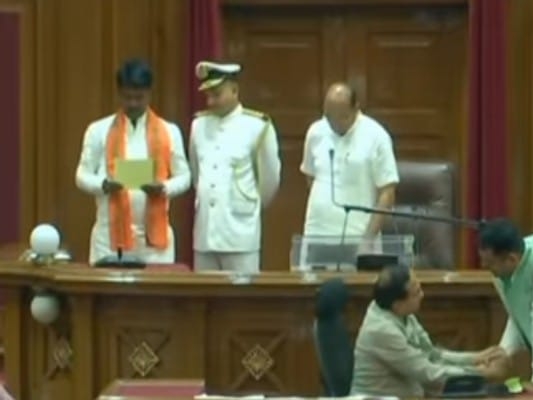 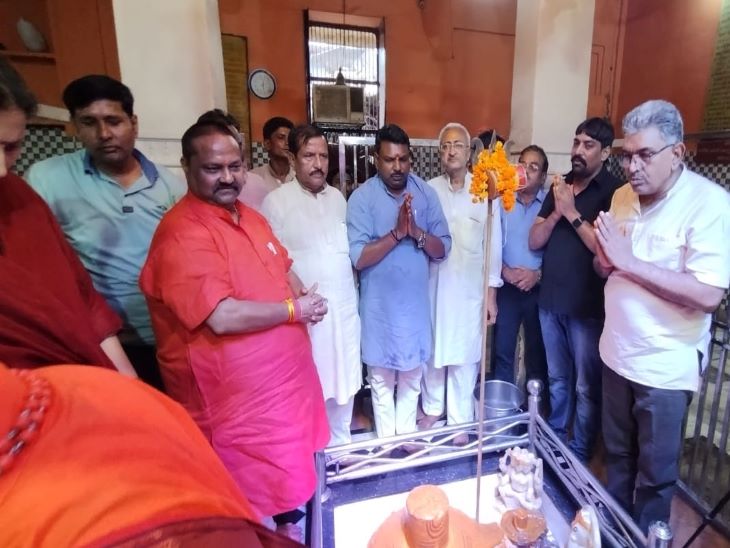