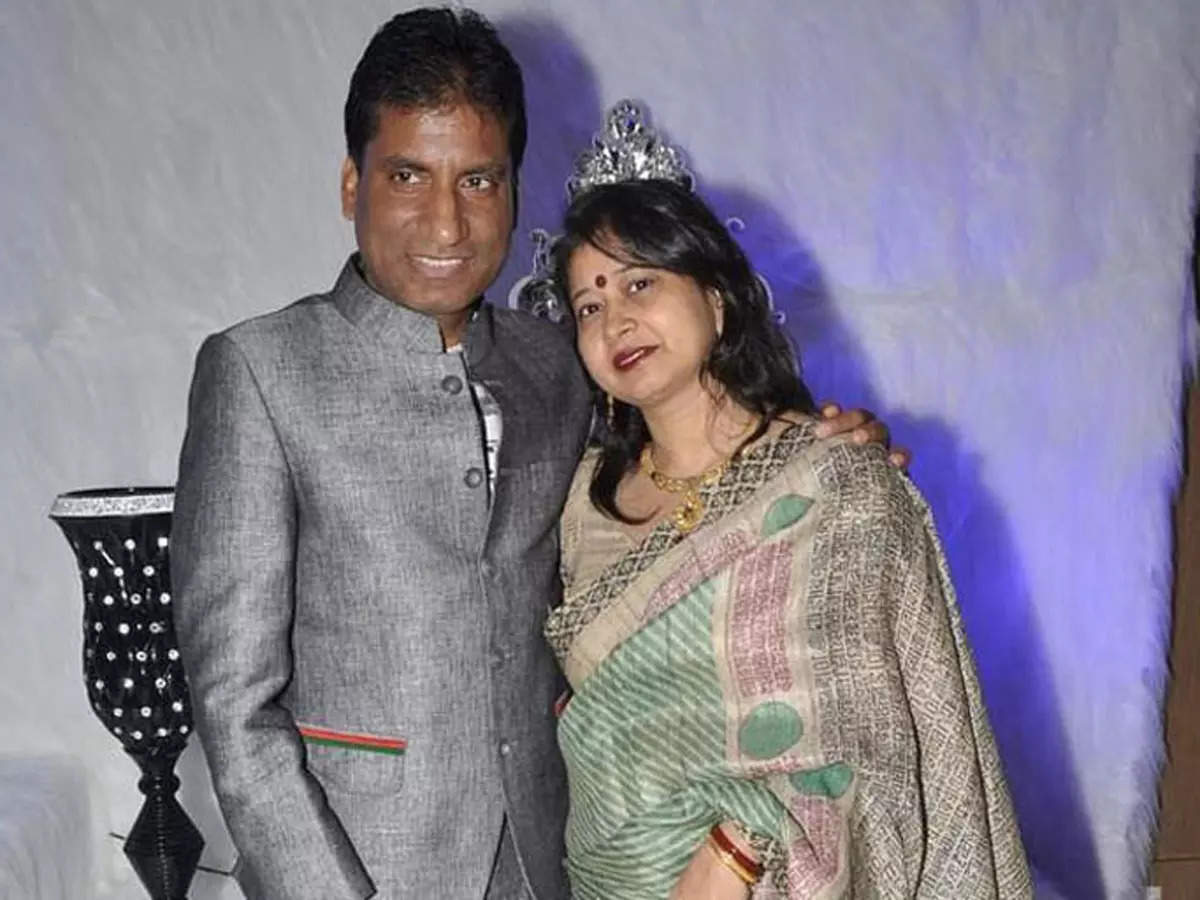 Comedian Raju Srivastava said goodbye to the world on the morning of 21 September. There is an atmosphere of mourning across the country due to his death. Meanwhile, the statement of comedian’s wife Shikha Srivastava has come to the fore. Shikha is not in a condition to say anything to anyone right now. He hoped that Raju would get well soon, but it did not happen.

In fact, Raju was admitted to AIIMS Hospital in Delhi due to cardiac arrest for the last one and a half months. He was undergoing treatment for a long time, he was on ventilator for a long time. Despite this, he was expected to be saved. However, the comedian will pass away on Wednesday morning.
Wife Shikha called Raju the real fighter
After the death of Raju, the statement of his wife Shikha has come to the fore. In a conversation with E-Times, Shikha said – I am not in a condition to talk right now. What can I say now, Raju fought with a lot of courage. I was hopeful that he would be fine, I was praying for his speedy recovery. But it didn’t happen. But I would like to say that he was a real fighter, who fought till the last minute.

Everyone had faith that Raju would be fine
Raju Srivastava’s nephew Kushal Srivastava and his friend Dr. Anil Murarka were visiting him everyday for 42 days. In a conversation with the media, Kushal said- Raju died due to second cardiac arrest. We were confident till yesterday that everything would be alright as he was battling it for two months.

Friend said proud of Raju
Raju’s college friend Dr. Anil Murarka stayed with him during his illness. On the death of a friend, Anil said- Raju Bhai and I have known each other since college days. We fought together and we never expected something like this to happen. Raju bhai lived a life that we are proud of and I pray that he may find peace and rest where he is. 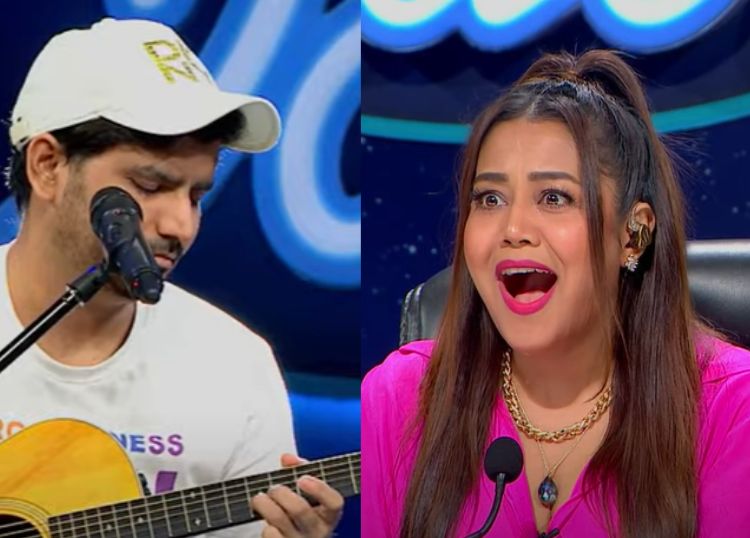