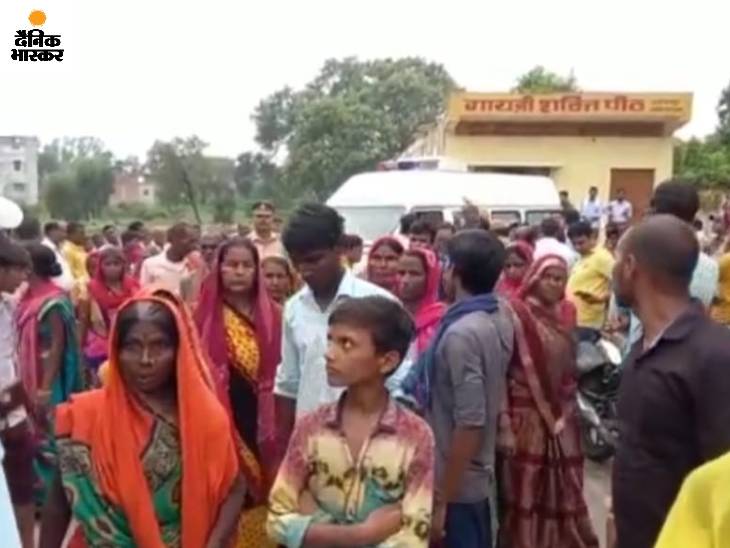 The police have registered a case against the jail administration after the uproar by the relatives and villagers who reached the post-mortem house today in the death of an undertrial prisoner in Ambedkar Nagar District Jail. The wife of the deceased, Vimala has alleged that her husband died due to beating. There is a mark of injury in the head, due to which death has occurred. On the information of the uproar at the post-mortem house, the people who arrived with the SDM and CO Sadar Force got the matter pacified by assuring them of action.

Ramsagar, an undertrial prisoner lodged in the district jail, was brought to the district hospital in a dead state on Monday and the relatives were told that the prisoner’s health had suddenly deteriorated. Relatives who reached the spot alleged that the body of the deceased prisoner had injury marks, saying that the death was due to beating. On Tuesday, the post-mortem of the dead body of Ramsagar was done by a panel of doctors. During this, villagers along with a large number of relatives gathered there and started creating ruckus.

Ramsagar died due to beating, alleging family members
On information, SDM and CO Sadar reached the spot and pacified the people who were creating ruckus and quenched them. In the case, Vimala Devi, wife of the deceased prisoner Ramsagar, filed a complaint alleging that the jailer and the police personnel on duty with him were beaten up in the name of interrogation. There are injury marks on the body and head of the deceased, after which a case has been registered against the jail administration in Akbarpur Kotwali. CO City said that a case has been registered on the complaint given by the family members. 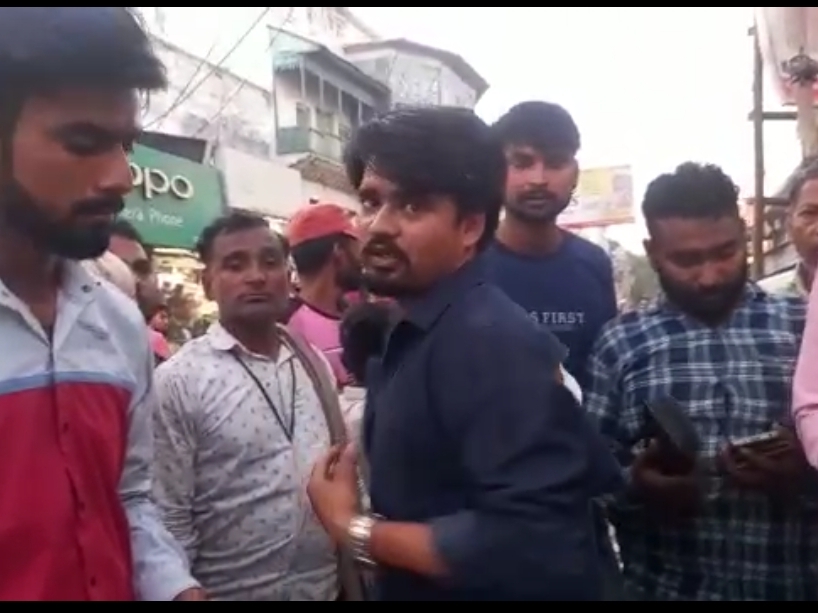 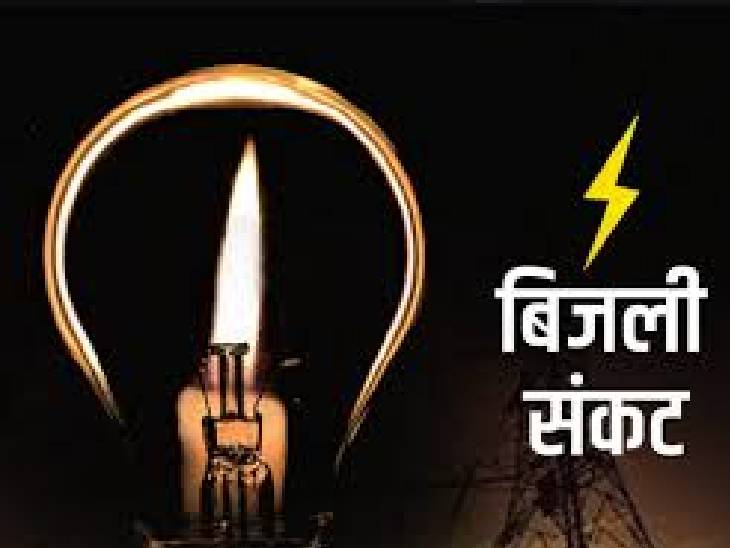 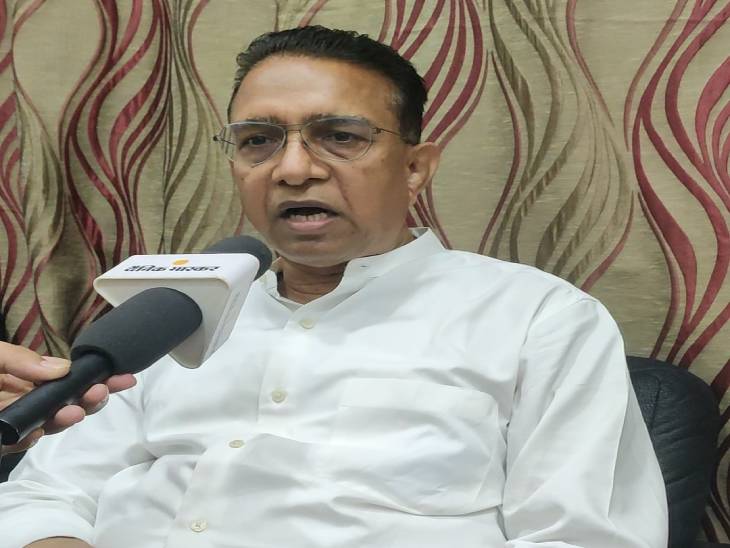