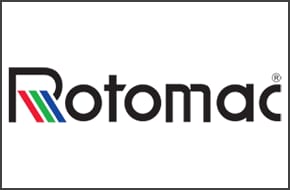 The banks were extensively watered by the Rotomac group. Four companies were formed in the name of the brother of the former CEO of the company. Fraud was done on these four companies by transacting 24 thousand crores. The total turnover of the group was shown to be Rs 26,143 crores. In Delhi, the CBI has registered another new case against the Rotomac group.

The group has shown such huge business names of only four companies. The trading was done through Magnum Multi Trade FZE, Triumph International, Pacific Universal General Trading and Pacific Global Resources. The company’s sales were shown to be Rs 24,051 crore. These sales were more than 92 percent of the total turnover.

CBI investigation revealed that all these companies were indirect part of Rotomac group. The chief executive of these companies was Premal Prafulla Kamdar. who was the brother of the group’s CEO Rajiv Kamdar. Premal was the owner of these four companies.

As per RBI norms, foreign exchange liability in international trade should not exceed 3 to 4 months. Rotomac Group did not take Letter of Credit (LC) from the bank for international business and kept on borrowing from foreign customers. Therefore, foreign exchange transactions with foreign customers were done for 180 days instead of 90 to 120 days which was in violation of the rules.

Payment not made by selling goods

In the investigation of the case, it was found that payment was not taken from the traders to whom the goods were sold. Those who did not sell the goods were paid for. The special thing is that the third parties from whom the receipt of payment was shown, their bills were not even invoiced. It was clear that the entire transaction itself was suspicious. No supply was given to anyone in lieu of advance. Instead, the advance was paid to other parties who had nothing to do with the business.

No record of companies found

According to the CBI, no link was also found between sales, contracts made with businessmen and loan advances taken from banks. This transaction was considered fraud and fraud. There was no record of the companies which were given crores of rupees in the form of advance on paper. All bills were generated manually instead of computer. This bill was found to be fake.

No loading-unloading from ports

The ships by which the export of the commodity was shown abroad were found to have no existence. On asking for the address and e-mail of the foreign company through which the goods were sent, the group gave the mail address to which no response was received on seeking information. A large number of bills were issued from China and Dubai, while neither trade was shown in these two countries nor loading and unloading of goods was done at the ports here. 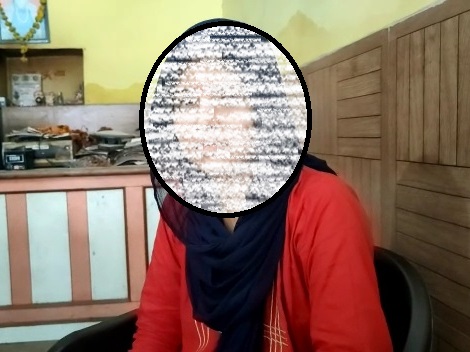 The victim met the SP and pleaded for security, the police engaged in the investigation. Requested for security by meeting the SP, the girl has done love marriage marriage 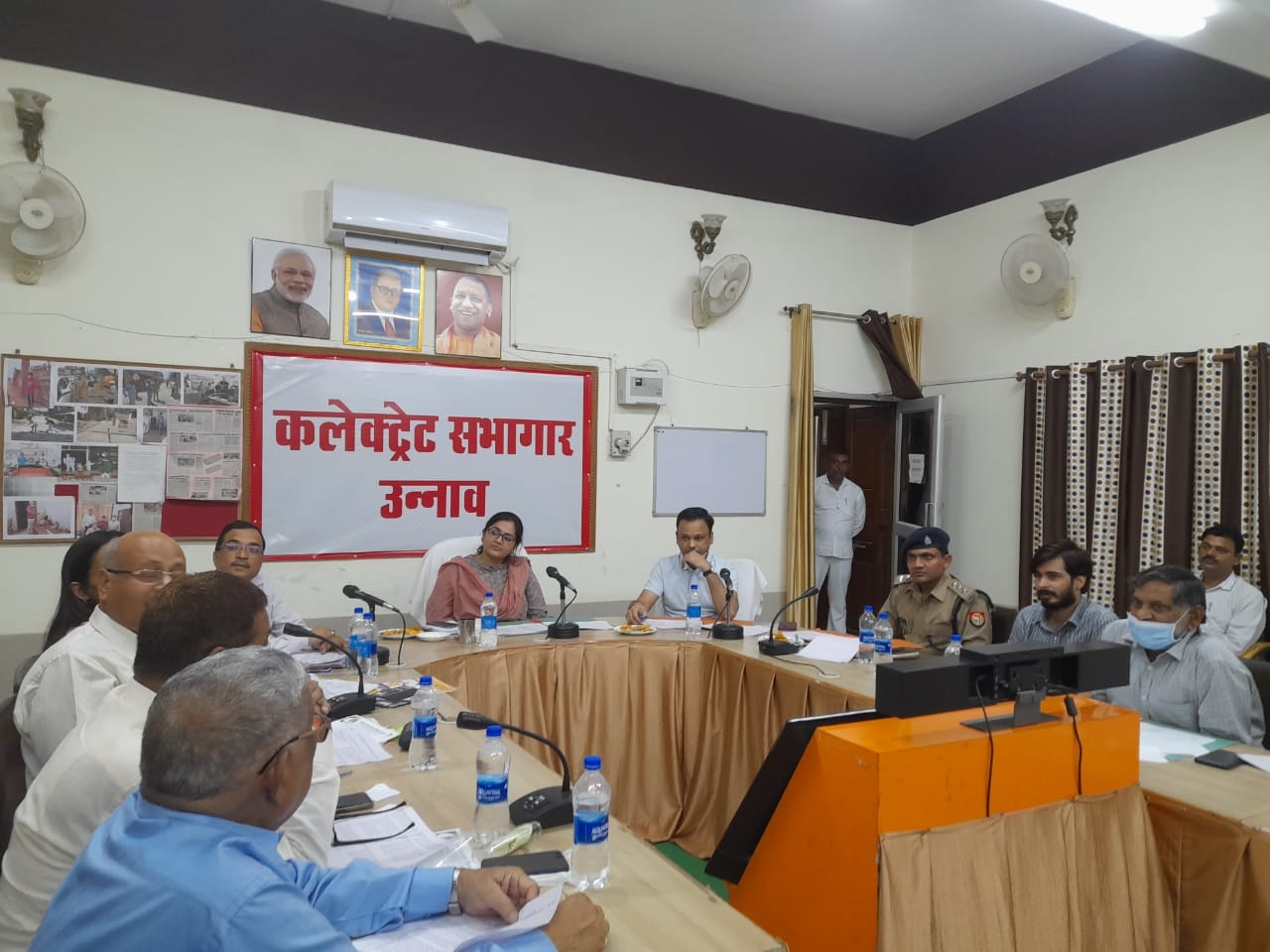 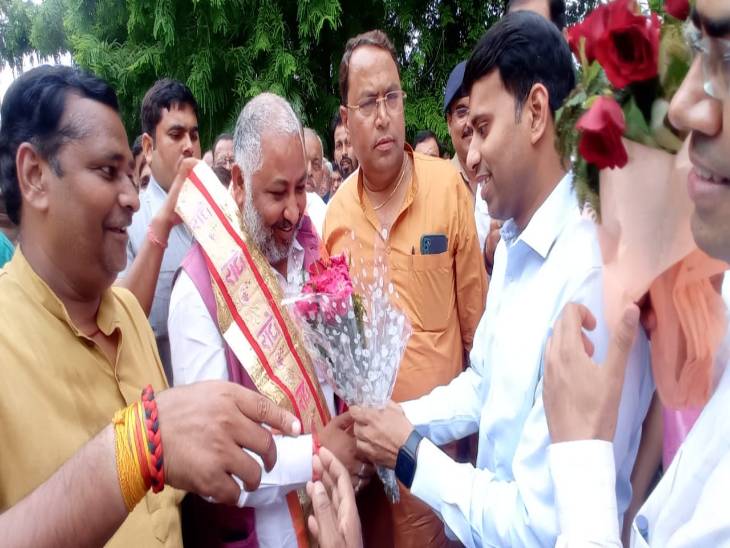