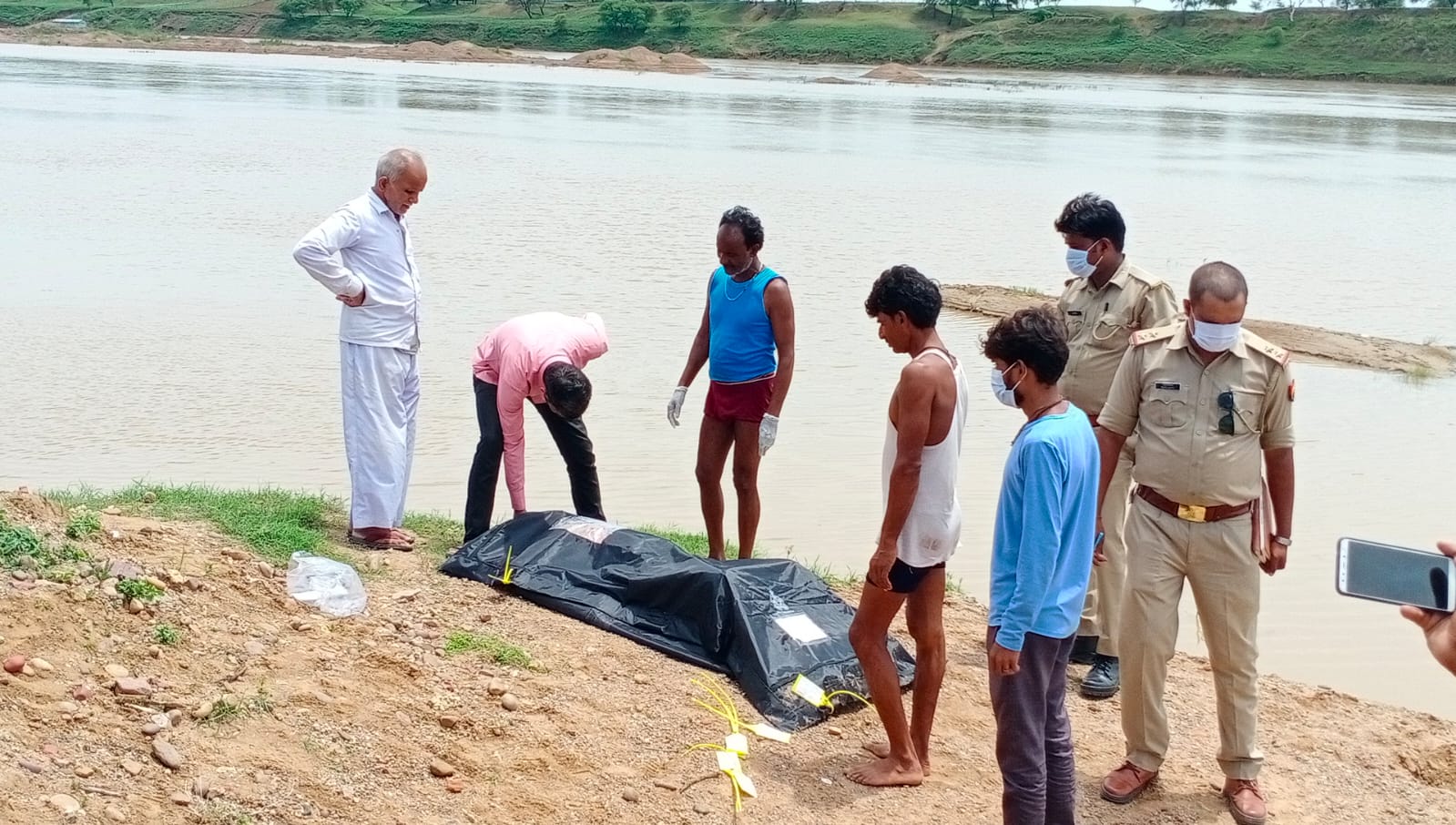 To tie2 hours ago

Police took the body in possession and sent it for post-mortem.

The body of a young man who jumped from the Ken river bridge two days ago in Banda was recovered on Wednesday. The body of the youth was found from Kanwara Ghat. The deceased youth has been identified as Deepak Soni, a resident of Kailash Puri. Police have taken the body in possession and sent it for post-mortem.

The deceased’s uncle Santosh Soni also told that on Monday, Deepak had a dispute with the neighbors. When the matter reached the police, the police made a settlement with both the parties. Even after this the neighbors threatened to take a look. Jeetu went missing on Monday afternoon. His phone also got switched off.

People came to know about the body being found. On reaching the spot, it was found that it was the dead body of his nephew Deepak. At the same time, CO City Rakesh Kumar Singh said that the body of the youth has been recovered from Kanwara Ghat on the banks of Ken river. The body is being taken in possession and sent for post-mortem. 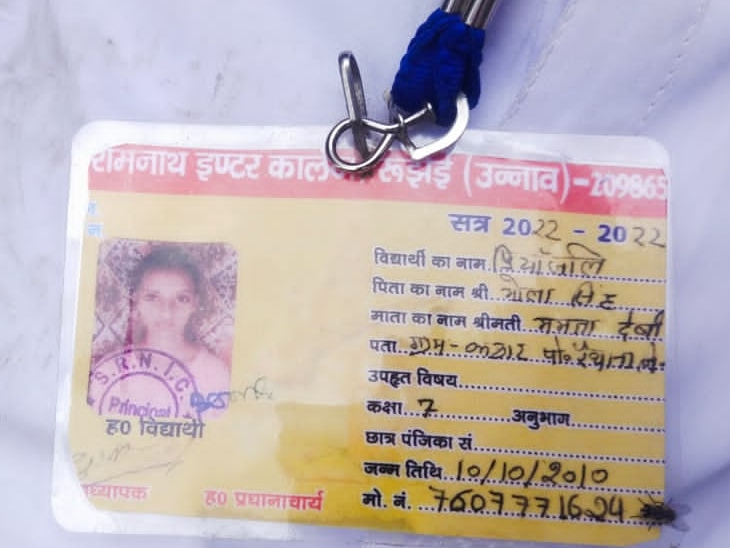 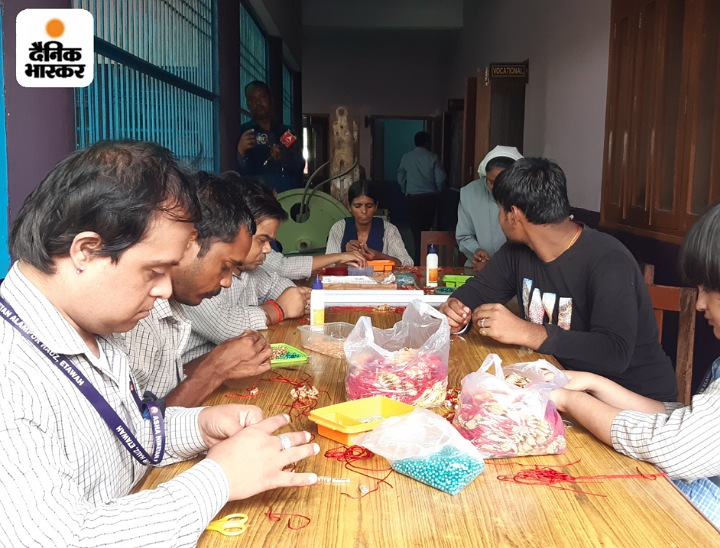 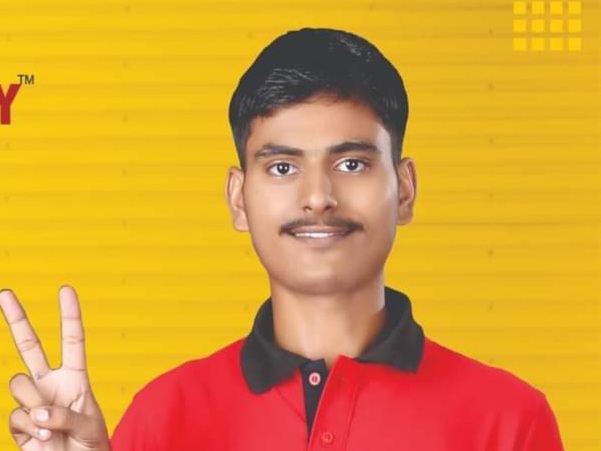