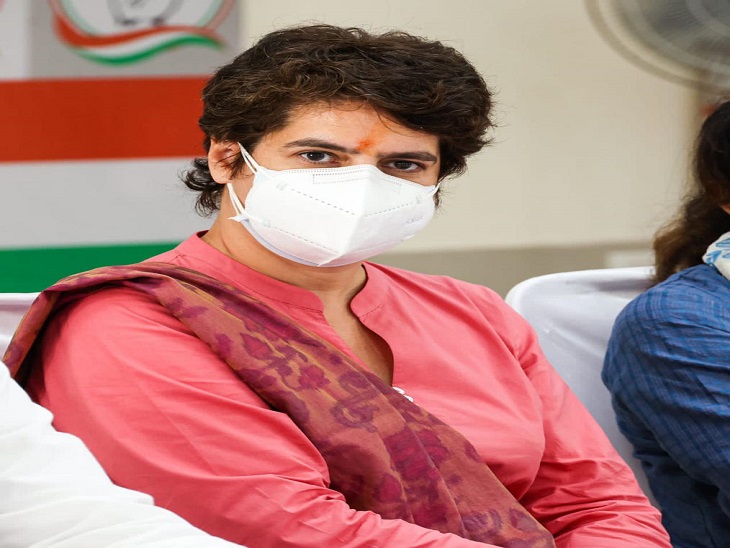 Uttar Pradesh
September 14, 2021 Divya Bharat 9 members brainstormed over the UP elections in Delhi Digvijay Singh, AfterUP tour, In the presence of Salman Khurshid, Priyanka called a meeting Digvijay Singh, Priyanka convened a meeting in Delhi after the UP tour to discuss the UP elections., Salman Khurshid, with 9 members in Delhi

In the meeting, there will be a brainstorming on how to give more edge to the UP Congress team engaged in the preparations for the 2022 elections.

Congress General Secretary and UP in-charge Priyanka Gandhi, who reached Delhi after her three-day tour in Uttar Pradesh, has called a meeting on Tuesday for the 2022 elections. 9 members including Digvijay Singh, former Union Minister Salman Khurshid will be present in this meeting to be held in Delhi under the chairmanship of Priyanka Gandhi. It is being told that during the tour of Uttar Pradesh in the past, important brainstorming will be done after the discussion about the elections with all the zone wise office bearers of the organization. In the meeting, there will be a brainstorming on how to give more edge to the UP Congress team engaged in the preparations for the 2022 elections. The Congress manifesto will also be discussed in this meeting to be held in the afternoon.

To increase penetration in UP, discussion on inflation, farmers’ movement

Congress General Secretary and UP in-charge will brainstorm what else to do to gain entry into the people of Uttar Pradesh. Apart from this, the issue of rising inflation and the farmers’ movement will also be discussed. Congress will also brainstorm on preparing the plan to contest the elections prominently in Uttar Pradesh along with the 9-member Thank You office bearers.

Manifesto will also be discussed
Eastern Union Minister Salman Khurshid had visited various districts of UP for the past one month to discuss their issues with the public and the Congress manifesto regarding the UP elections. Salman Khurshid visited Ayodhya regarding Manifesto. It is believed that what suggestions come in the manifesto, what can be done, it will be discussed.

Priyanka reached Delhi after suddenly canceling the tour
Congress General Secretary Priyanka Gandhi has canceled all programs on Monday, the third day of her Rae Bareli tour. She had now returned to Delhi. On Monday morning at 7.30 am, she went straight to Lucknow airport from Bhuyamau Guest House. From there she left for Delhi. Priyanka Gandhi held a meeting with party office-bearers earlier this week at the Congress headquarters in Lucknow for two days. 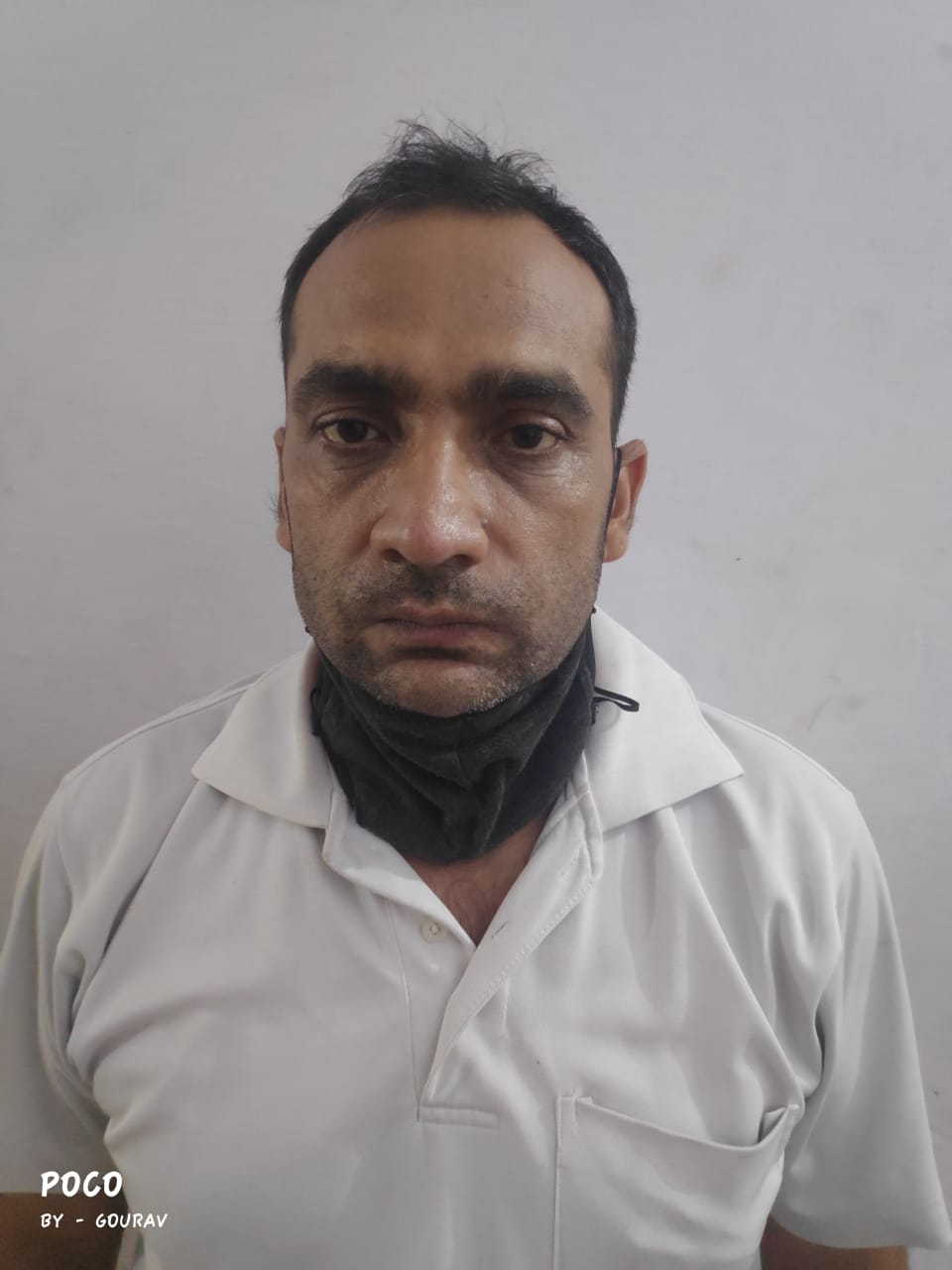 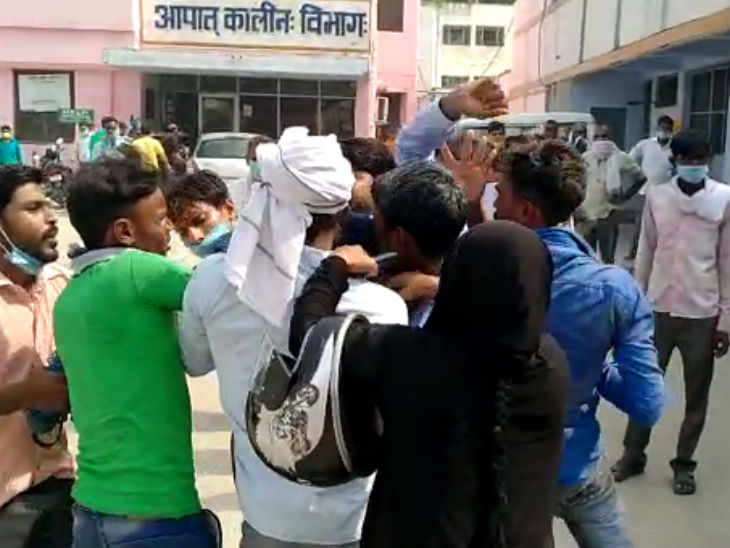 Shahjahanpur Woman Murder Case Latest News And Updates: Father In Law Killed Her Daughter In Law With Ax In Shahjahanpur Uttar Pradesh | The father-in-law attacked with an ax and killed the daughter-in-law; In the medical college, maiden and in-laws beat each other up, police took over the situation 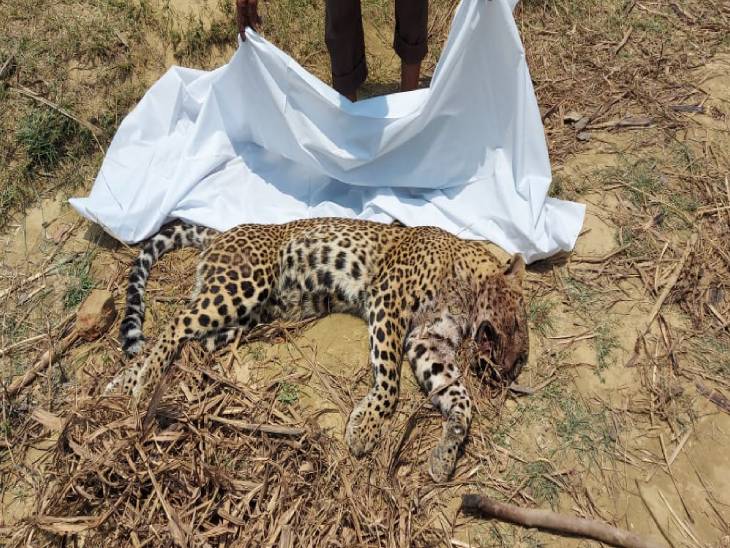