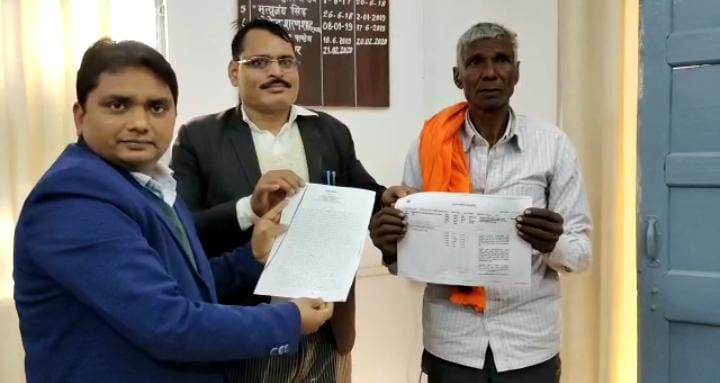 Bhola, who was fighting for his own life in Mirzapur, UP, finally won and his name was recorded in Khatauni.

In the Mirzapur district of Uttar Pradesh, to prove himself alive in the official records, the deceased Bhola kept circling the court along with the officials for about 15 years. The Chief Minister Yogi Adityanath took cognizance of the case after a dharna at the District Magistrate’s Office last month, when the investigation was expedited and after that Bhola was alive again. Eventually, Bhola won the battle to prove himself alive.

According to the information, Bhola’s real brother’s intention changed on the booklet land of Amoi village in Sadar tehsil area. The living person was registered dead on government papers in association with Lekhpal for the greed of the land. By the year 1999, Bhola’s name was recorded in Khatauni. Which was registered by showing him dead.

Trying to prove himself alive since 2005

When Bhola came to know about this in 2005, he started proving himself alive. Was fighting a legal battle to prove himself alive. Eventually Bhola won and his name was recorded on government documents on the orders of the Tehsildar. Tehsildar Sunil Kumar gave him a Khatauni after registering his name.

Bhola accused his brother of manipulating the document
In 2005, Bhola, a resident of Amoi village in Sadar tehsil area of ​​Mirzapur in Uttar Pradesh, accused his brother Raj Narayan of registering him dead on land paper (Khatauni) with the help of Lekhpal and Kanungo. In 2016, these three people were also accused and a case was filed. Along with this, he kept on pleading the officers. Truth eventually triumphs and lie loses. 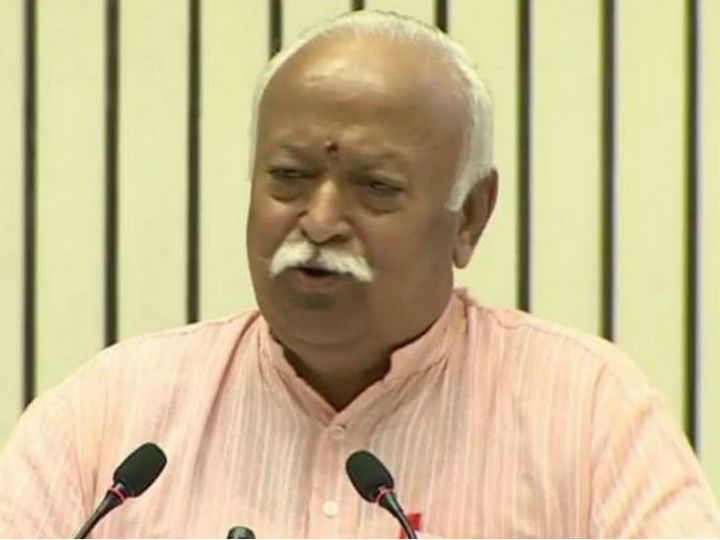 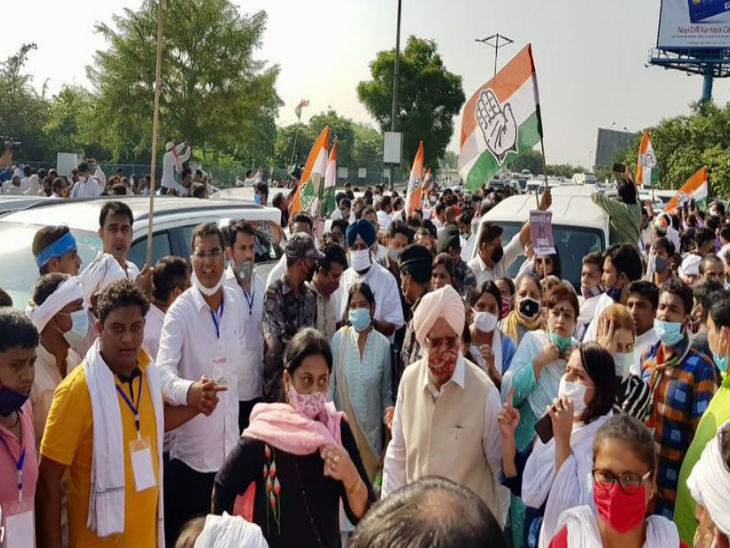 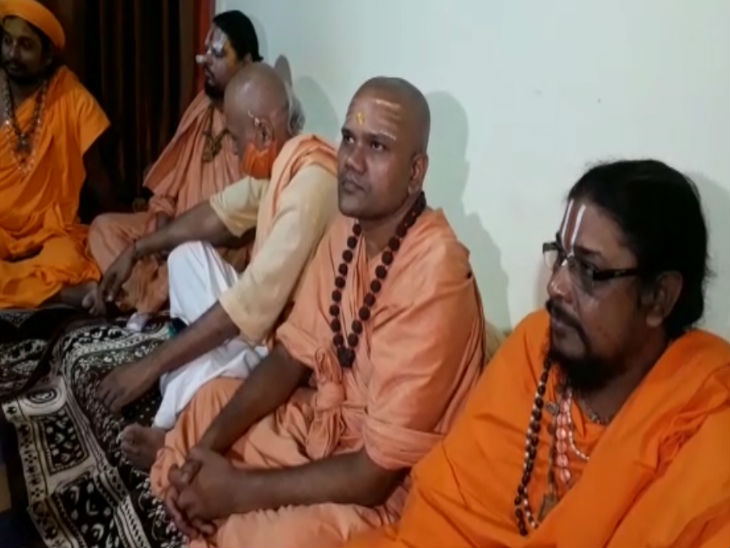 Sant Samaj’s decision to kill saints, will soon be made in entire India | Important meeting of Sant Samaj held in Kashi; The saints of many states converge, soon the decision to form the Sant Army across India