Uttar Pradesh
August 22, 2022 Divya Bharat Afzal Ansari said - jump as many days as the government is there, then I will take back everything

Afzal Ansari, brother of mafia Mukhtar Ansari and MP of Ghazipur, made a big attack on the Yogi government in gestures. He said, “Jump as many days as your government is there. Every one thing will have to be accounted for when my government comes. I will take back every single thing I own.” He was dedicating three roads in the Sadar Vidhan Sabha on Sunday.

The MP said, “I have said that I am made of other soil. For 40 years I have been fighting against atrocities, excesses and feudalism. I help the poor. Wherever there is atrocities on the poor, I will work in the middle of the night to wipe their tears. Building-houses-farming-modern resources it may be part of people, but it is not part of Afzal Ansari.

I will make Nil in the entire Purvanchal in the 2024 Lok Sabha elections.
He said, “You should be happy that Afzal Ansari was attached and made poor. My real wealth is the poor people of Ghazipur. Which even your father’s government cannot attach. Your great surmas came, fought their paws and went away.

Afzal said, “The time will come again in 2024. There will be such a creation that as if there is Nil in Ghazipur in the Vidhan Sabha, in the same way I will make Nil in the entire Purvanchal in the elections of 2024. In this restlessness, an attempt is being made to beat me. So these are all attacks. I will withstand these attacks.

Don’t think that I will kneel
MP Afzal Ansari said, “They have aspirations that I will kneel. But it is not going to be complete in life. Everyday a fool is born and dies. We are the recovering people. Are not afraid of them. With all this action, I will fight as per the Constitution.

MP Afzal Ansari addressed the public after the inauguration of the road in Ghazipur.

“Nothing found in ED’s 14-hour action”

On ED’s raid, he said, “What is in us when Sonia Gandhi and Rahul Gandhi are playing a mouse. Nothing was found in the 14 hours of ED action. I am from zamindar family. Bap-Dada made it. I have been an MLA for 5 times and MP twice. Salary and pension are also available. There are hundreds of shops in our market. He also gets rent. What do you think of the pauper of the road?

He said, “I am neither wrong nor was I wrong. When it is not wrong, then nothing wrong can be found from us. Yes, there was trouble. Took mobile all day. There was a stir in the whole district. Couldn’t get in touch with anyone. During that time, sympathizers were also upset and his devotees were also upset. 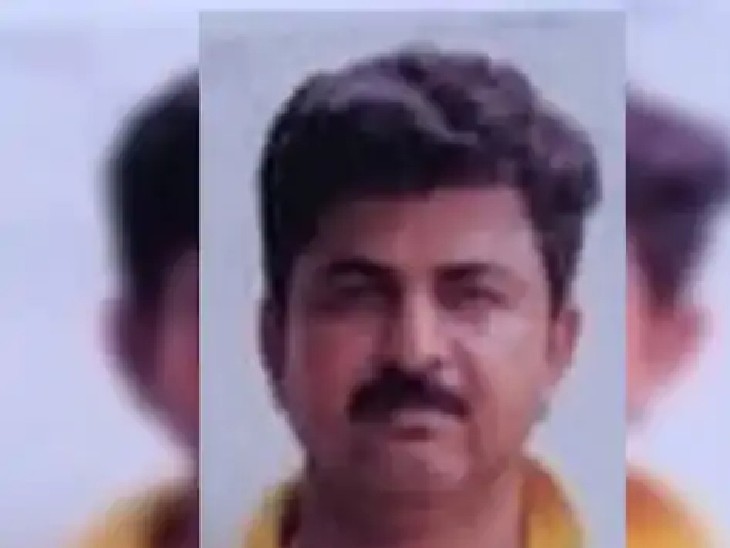 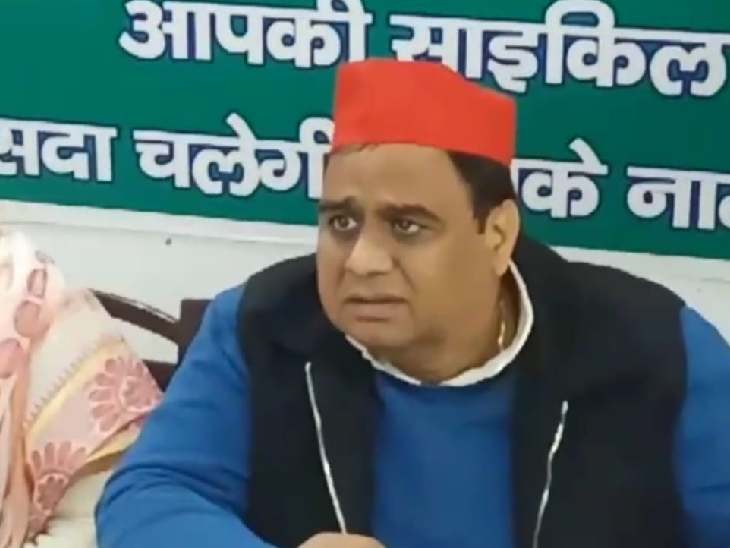