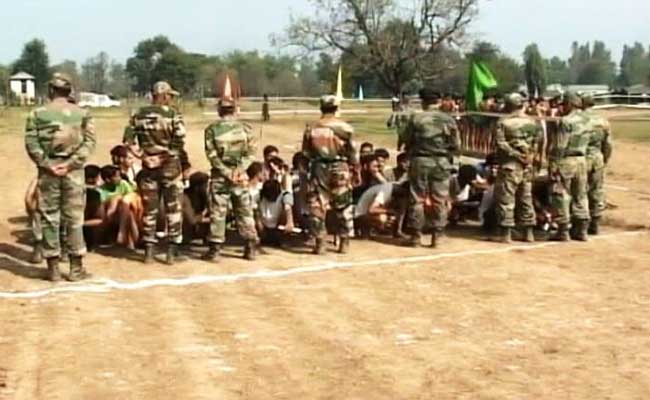 A day after the government unveiled the ambitious “Agnipath” scheme for recruitment of soldiers in the Army, Navy and the Air Force largely on a four-year short-term contractual basis, the Indian Army on Wednesday said it will recruit 40,000 soldiers in the coming months.

“The Indian Army will recruit 25,000 ‘Agniveers’ in the next 180 days and the process for recruitment of the remaining 15,000 will begin a month after that,” Vice Chief of Army Staff Lt General B S Raju told PTI.

He further said that the recruitment drive will be in all the 773 districts throughout the country. “It will cover every district of the country,” he added.

Lt Gen Raju said that the defence minister is empowered to make necessary changes according to operational requirements.

The “Agnipath” scheme is being seen as a major overhaul of the decades-old selection process to bring in fitter and younger troops to deal with future security challenges facing the nation.

Under the scheme, around 46,000 soldiers between the ages of 17 and a half years and 21 years will be recruited this year into the three services, the defence ministry had said on Tuesday.

The recruitment will be based on an “all-India, all-class” basis that is set to change the composition of some regiments that recruit youths from specific regions as well as castes.

After completion of the four-year tenure of the recruits, the scheme provides for retaining 25 per cent of each specific batch for regular service, based on organisational requirements and policies enforced by the armed forces from time to time.

The four-year tenure under the new scheme will include around six months to eight months of training periods.

Lt Gen Raju said the recruitment will give a younger profile to the Army and they will also quickly adapt to new technologies. 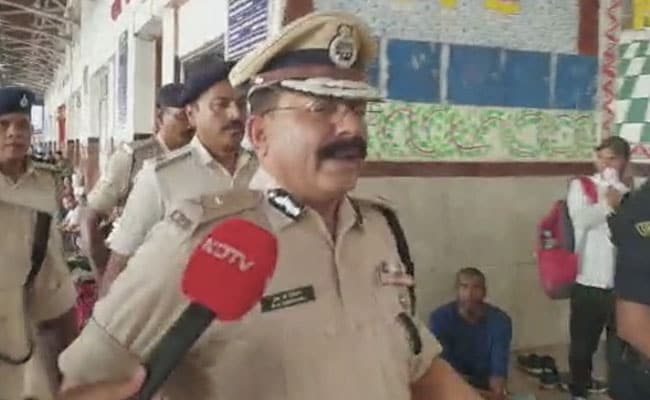