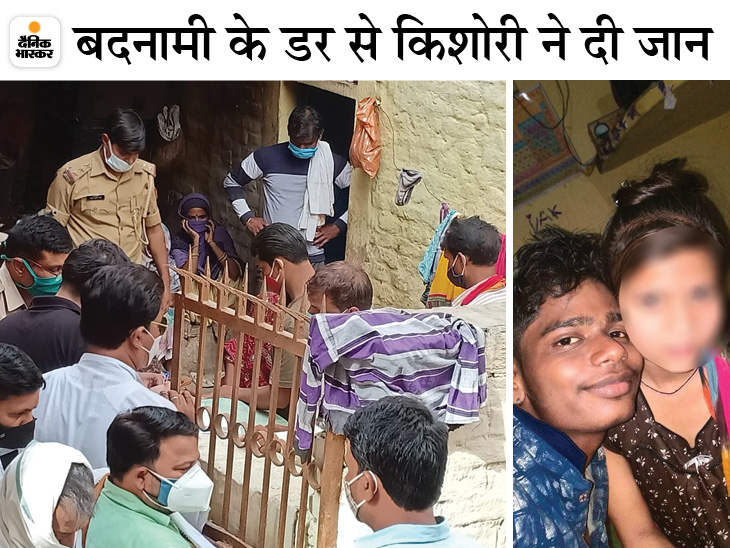 A 16-year-old girl committed suicide by hanging herself on Sunday night in Uttar Pradesh’s Agra for fear of notoriety. It is alleged that her alleged boyfriend made objectionable photos and videos viral on social media. He was seeking one and a half lakh rupees. He refused to take such a step to discredit her. Police has registered a case against four accused including the accused youth, his parents at Etmadpur police station. The police have now started trying to arrest the accused on the absconding accused by increasing the section of abetment to suicide.

The accused asked for one and a half lakh rupees
In a village in Etmadpur police station area, the young man seduced the minor girl of the village and lured her into the courts and then made videos and photographs of private moments. After this, the girl started blackmailing him. He demanded one and a half lakh rupees. On not getting the money, the young man made fake Facebook ID and made the photo and video viral. When the girl’s family came to know about the matter, she filed a complaint to the police station on 19 May.

Filed a case 5 days ago

The police immediately started efforts to arrest the accused by registering a case against the accused youth, his parents and friend in serious sections like molestation, Pasco, death threats, IT Act, blackmailing. But before that, the accused escaped from the house. After the video and photo went viral, the girl fell into depression due to the notoriety and she committed suicide by making a sari loop in the house on Sunday night.

If the accused gets caught, then the daughter’s life does not go

The father has accused the police of committing the daughter’s suicide. They say that even after the case was filed 5 days ago, the police could not arrest the accused. That is why the troubled daughter committed suicide.

Soon all the accused will be caught

On the matter, SP Rural Satyajit Gupta said that a case has been registered against the accused in serious sections. Police teams have been formed to nab them. He will be arrested soon. 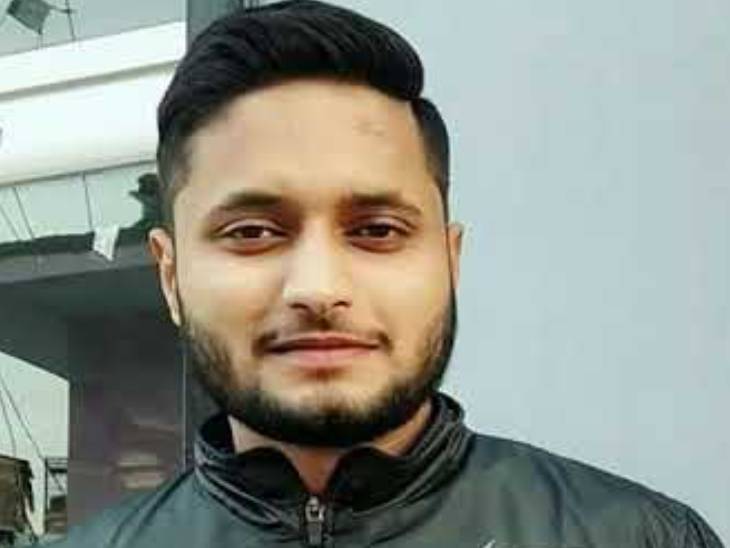 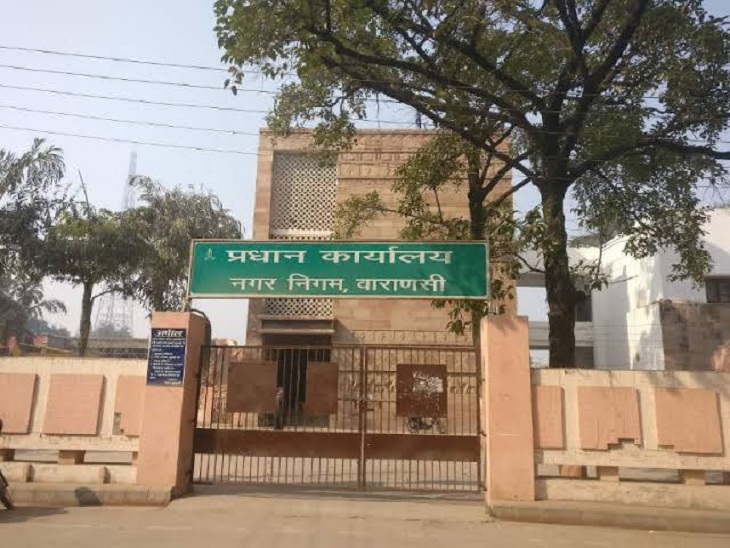 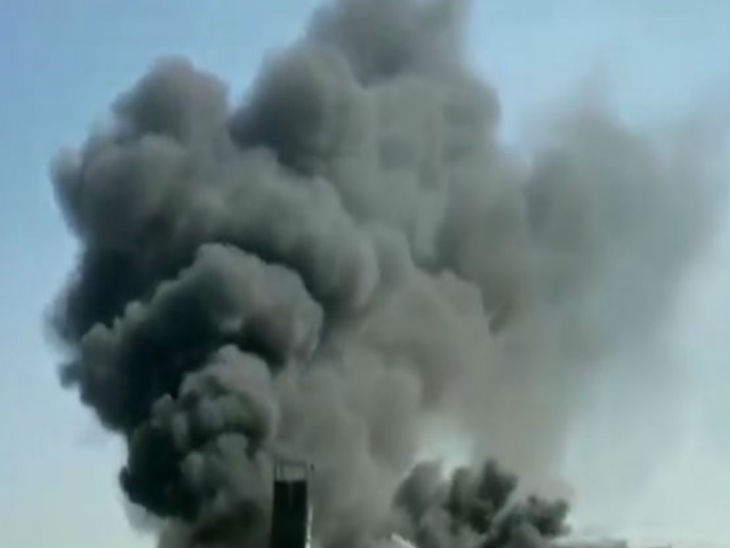