The construction work on the Agra Metro Rail project under the Uttar Pradesh Metro Rail Corporation (UPMRC) has started gaining momentum. After the elevated stations of the metro, now the work of underground stations has been initiated. Both the central and state governments are engaged in the plan to expand the metro rail service.

The work on underground stations was inaugurated on Monday by Kumar Keshav, MD of Uttar Pradesh Metro Rail Corporation. The first Havan was performed at the underground station which will be about 6 km between Taj East Gate to Jama Masjid.

Meanwhile, metro tracks and metro stations being built on Fatehabad Road in Agra have started to take shape.

7 stations will be built underground

Passengers will start the metro journey from 2024

MD Kumar Keshav said that the speed with which the metro work is going on is very admirable that the project will be completed within the stipulated time.

More than half of the metro work has been done on Fatehabad Road. Now underground stations are being built. In the coming two years, all the stations will be fully ready to operate. It is expected that by 2024, the residents of Taj Nagri will be able to travel by metro.

Significantly, work is currently underway on the metro rail project in many cities of Uttar Pradesh. Before the Lok Sabha elections, the government has progressed the construction work at a rapid pace. 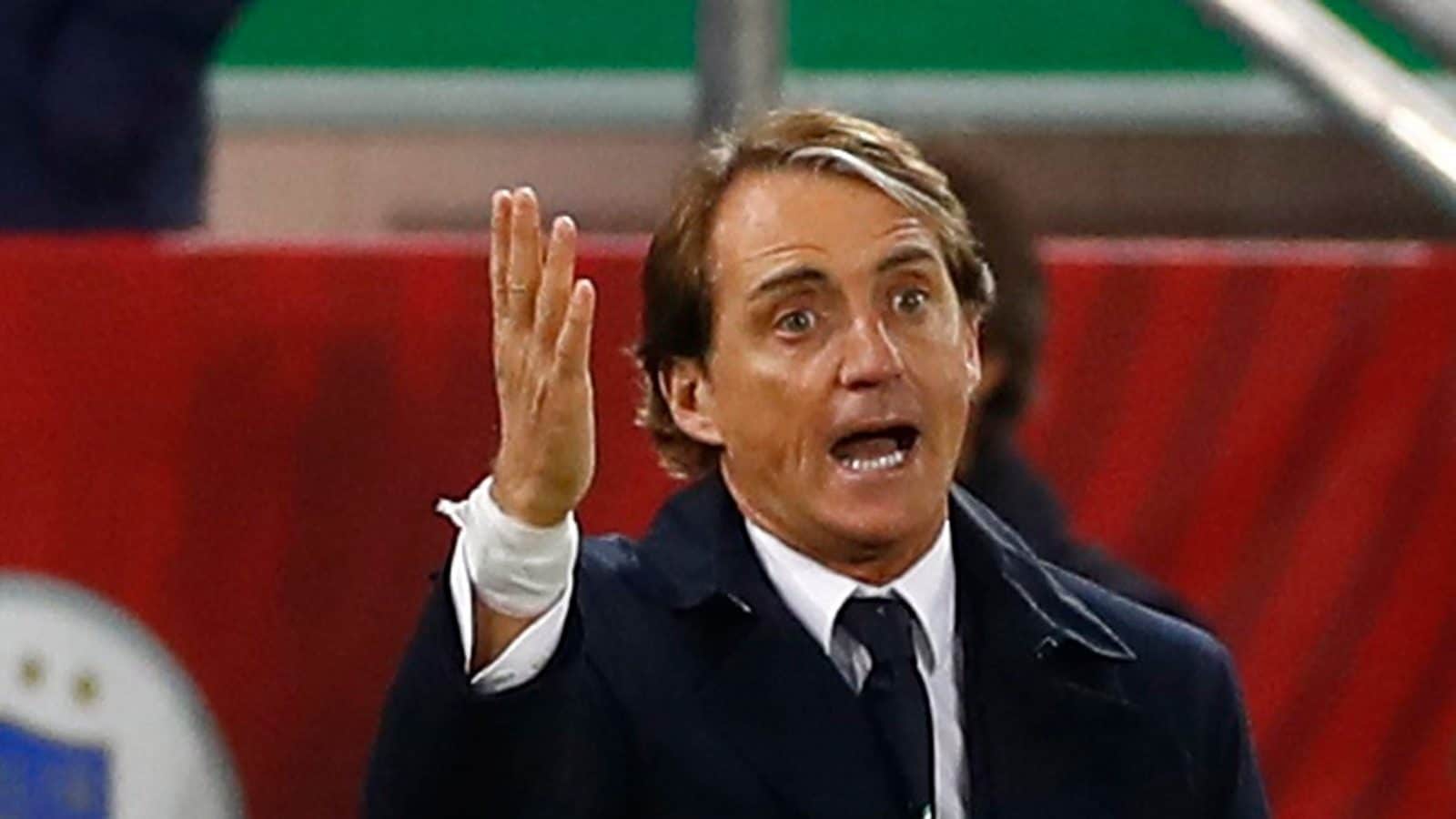