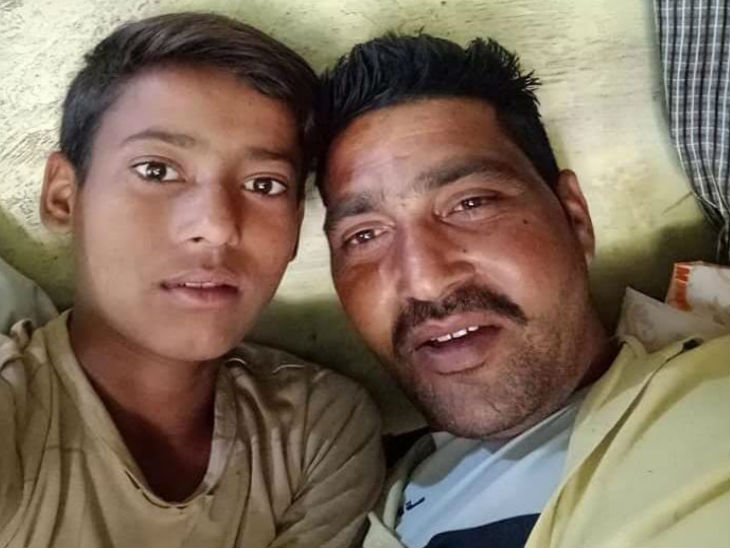 In Agra district of Uttar Pradesh, a milk dealer hanged himself on Wednesday morning. Two hours after this incident, the hurt 12-year-old son also committed suicide by hanging himself from the same noose that the father had killed. Two deaths in the family together create chaos. A domestic dispute has revealed the reason for suicide in the preliminary investigation of the police. The police is currently investigating in detail.

Dinesh’s body was hanging from the fan
Dinesh (45 years), resident of Nagaria village in Douki police station area, used to do milk business. All members of the family were in the cattle enclosure on Wednesday morning. Dinesh was sleeping at home. When Dinesh did not reach the enclosure to extract milk till about 7:30 pm, the family members went inside the house to wake him up. But before that, Dinesh found himself alone in the house and hanged himself with the help of a muffler from the fan. Seeing Dinesh hanging from the noose, he was immediately taken down. He was then taken to a hospital in Agra. But the doctors declared him dead. 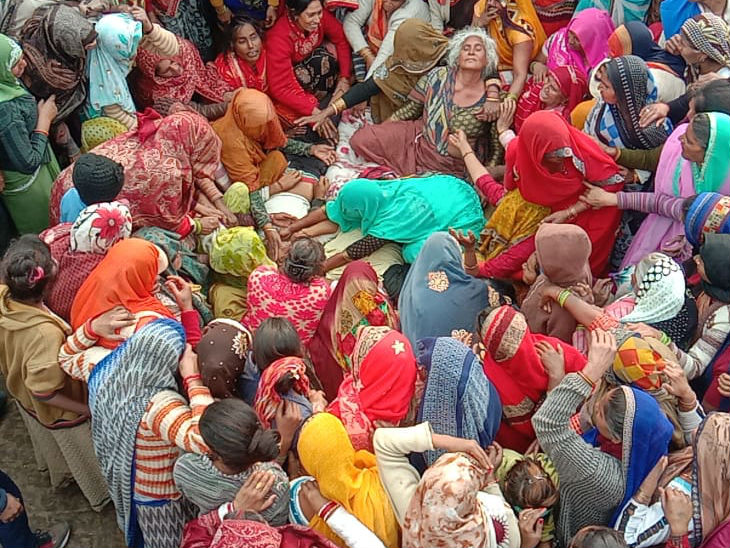 There is mourning in the family from two deaths simultaneously.

Son gets suicide after receiving news of his death

On the other hand, Dinesh’s 12-year-old son Anuj could not bear the shock after receiving the news of his father’s death. He was also hanged at the place where his father had committed suicide. When Anuj’s sister Pooja went into the house for some work, she saw brother Anuj hanging loosely. He was lowered. But he had died. Inspector Douki Ashok Kumar says that the father-son committed suicide. The investigation has just revealed a domestic dispute. 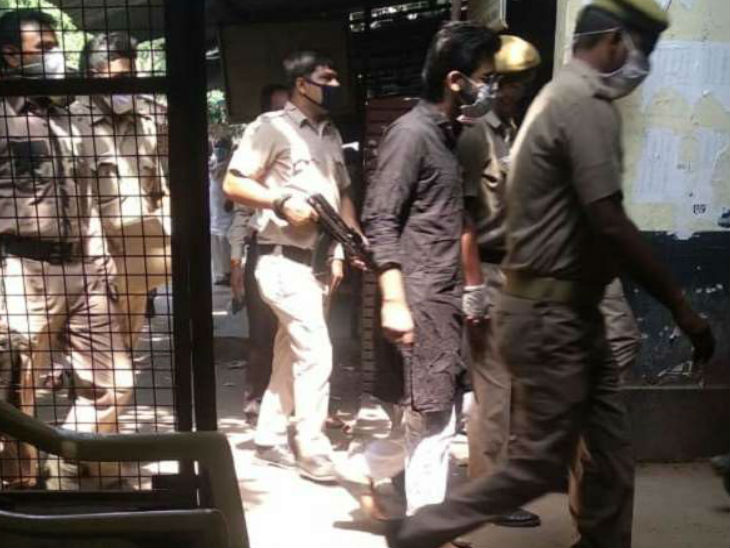 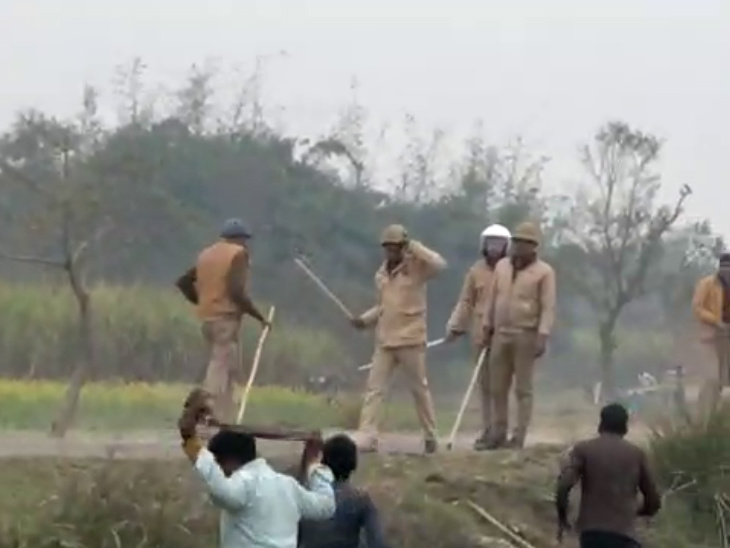 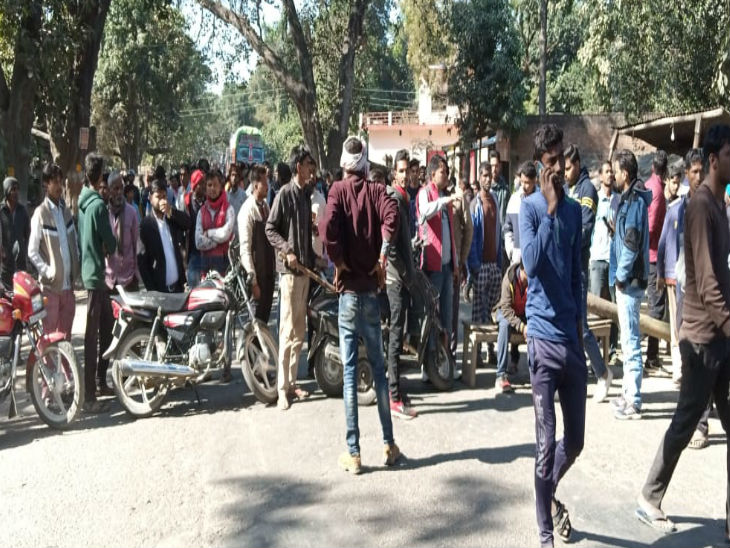