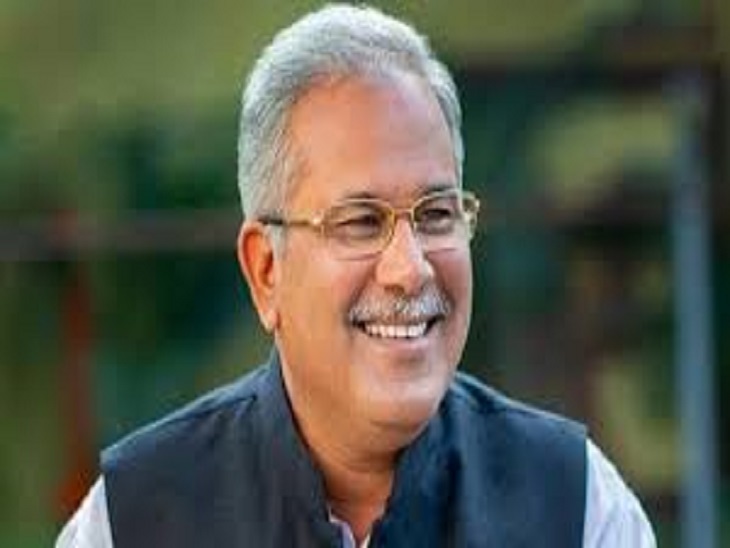 Chief Minister Bhupesh Baghel described the Union Budget as disappointing. He had said, this budget is only tingling for the electoral states.

Chhattisgarh Chief Minister Bhupesh Baghel has opposed the Agri Infra Cess proposed in the Union Budget. He said, the Central Government should withdraw this cess. Due to this, the burden of inflation will increase on the general public.

Speaking to the press at Raipur Airport, the Chief Minister said, the cess on petrol and diesel should be returned. Prices of petroleum and domestic gas are increasing tremendously. This will increase the burden on the general public. He said, this will increase inflation due to which the domestic economy of the country is going to deteriorate.

Chief Minister Bhupesh Baghel said, the amount of this cess is not going to be given to the states. This amount will go directly to the center. It is harmful. He said, the Central Government should withdraw this cess. Let us tell you that in the Union Budget this week, Finance Minister Nirmala Sitharaman announced Agri Infra Cess.

The center claimed that inflation would not increase

According to the budget announcement, this year a cess of Rs 2.5 per liter on petrol and Rs 4 on diesel will be imposed. The money received from this cess was said to be used for the development of the agricultural sector.

The central government claimed that even after the imposition of this cess, inflation in petrochemical products will not increase. It is said that the government has reduced the existing rates of basic excise duty and special additional excise duty from petroleum products before imposing cess. 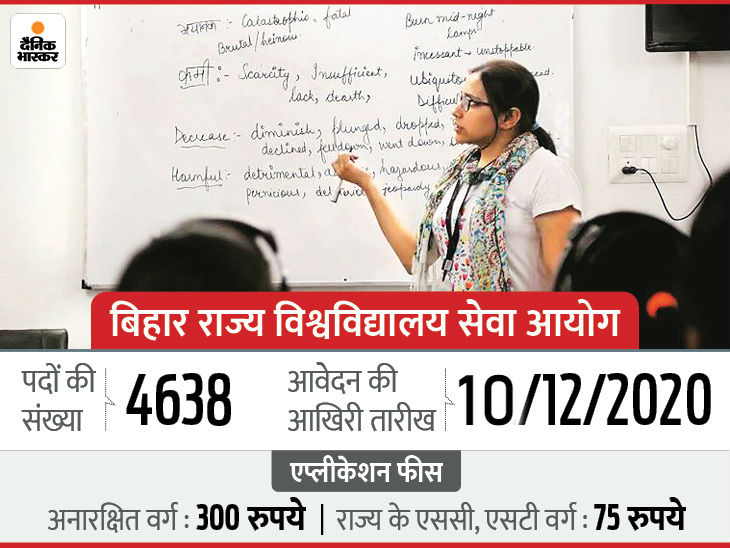 Sarkari Naukri: BSUSC extended the application date for the recruitment of 4638 Assistant Professor posts, now candidates can apply till 10 December 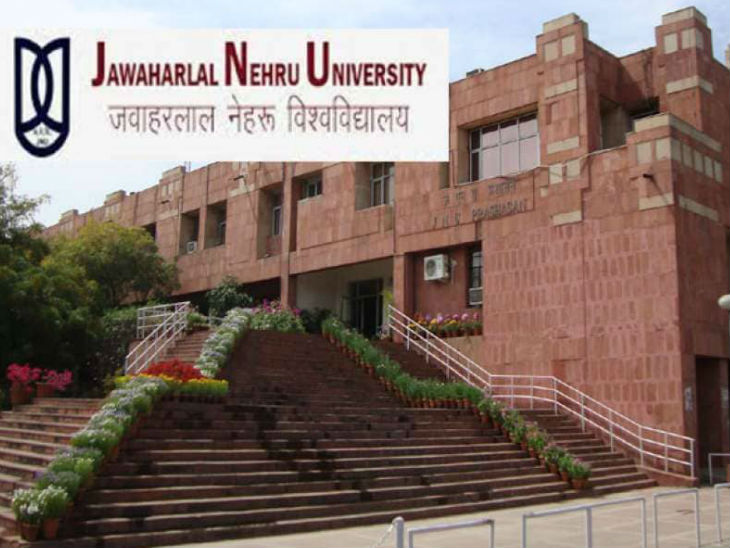 JNU will open from tomorrow: Campus will re-open for PhD students from Monday 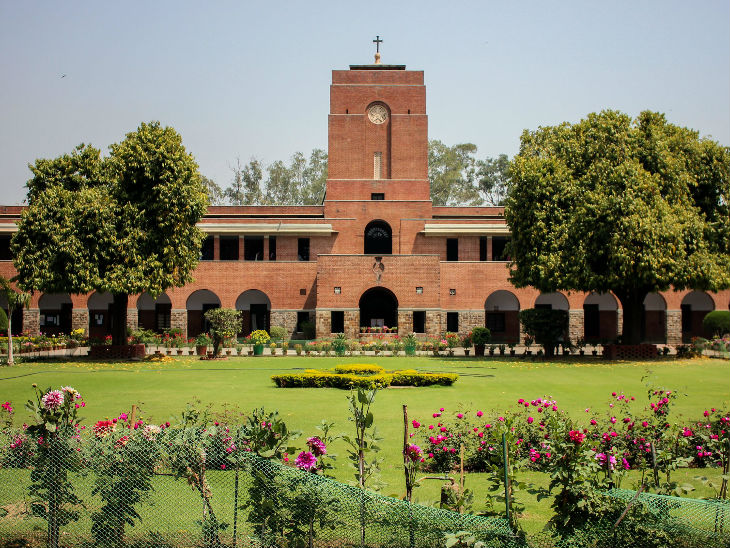 Admission process started today after first cutoff list is released, students will be able to take online admission till 14 October