Indian Council of Agriculture Research (ICAR) Director-General Trilochan Mohapatra has said that India stood second in production of fruits and vegetables in the world with 320.11 million tonnes this year.

“When almost all the sectors suffered due to COVID-19, there was not much impact on agriculture industry. Despite lockdown, there was a growth in agriculture production,” Mr. Mohapatra said.

Participating virtually in the fourth convocation of Dr. YSR Horticultural University on Monday, Mr. Mohapatra called upon students to take up research and become job-givers than job-seekers after passing out from the university.

Andhra Pradesh was in the top position in horticulture with a production of 301.73 lakh metric tonnes and the area under cultivation was 17.48 lakh hectares. The State made a significant contribution to the country’s horticulture crops by increasing the area of cultivation, said Mr. Mohapatra.

He said he Dr. YSR Horticultural University, which was the second of its kind in the country, was serving the needs of the fast-growing horticulture sector in providing human resources, improved technologies for Atma Nirbhar Bharat, an economic relief package announced by Government of India, and in extending new technologies and ideas to the farmers.

Congratulating the students who were conferred with degrees, he asked the youngsters to utilize their knowledge and help the farmers.

“Dr. YSR Horticulture University is committed to supporting the horticulture farmers of the State by strengthening Rythu Bharosa Kendras established by the State government at the village level. The varsity has developed and released many fruit, spices, condiments and vegetable varieties,” he said.

The university awarded horticulture degrees to 2019 students, including 1,604 in B.Sc and 375 in M.Sc during the first, second and third convocations. In fourth convocation, degrees were conferred on 635 students, Dr. Janakiram said. 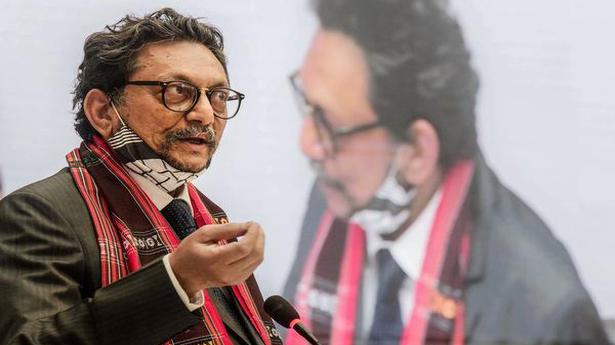