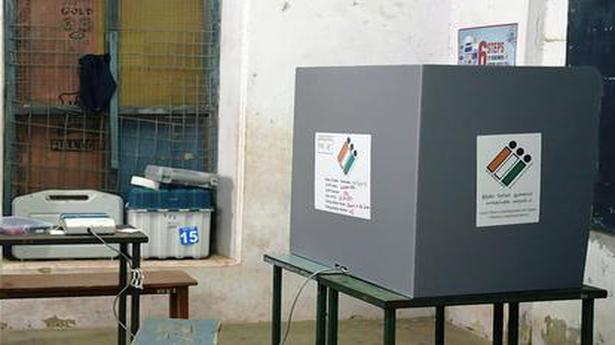 
The District Election Office will develop 703 polling stations at new locations outside the existing ones. As a result, a number of electors in the 16 Assembly constituencies of the city will vote in new polling locations in the coming election.

Starting February 10, the District Election Office will conduct SVEEP (Systematic Voters Education and Electoral Participation) activities to create awareness among electors about the new polling locations. All the new polling locations will be developed within a distance of 2 km from the existing facilities. The District Election Office conducted a meeting with representatives of political parties before finalising the locations this week.

Kolathur Assembly constituency will get 117, the highest number of new polling stations, while Royapuram will get the lowest increase, getting just six additional stations. Various programmes will be organised to create awareness about the new stations.

Greater Chennai Corporation Deputy Commissioner (Revenue and Finance) Meghanatha Reddy said street-wise awareness campaigns, including street plays and other programmes, will be organised in the city’s 16 Assembly constituencies after February 10. Residents will get information about the new polling locations during the street play. Social media will also be used.

Sri Lanka’s northern Tamils sceptical ahead of ‘another Geneva session’ 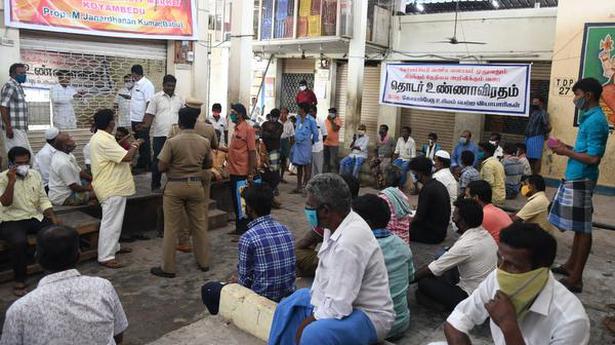