The government function where Prime Minister Narendra Modi unveiled several key projects for Tamil Nadu at the Jawaharlal Nehru Indoor Stadium here on Sunday offered a platform for political parties in the AIADMK-BJP electoral alliance to come together ahead of the Assembly election.

Soon after the function concluded, AIADMK co-coordinator and Chief Minister Edappadi K. Palaniswami was believed to have had a private meeting with Mr. Modi. Representatives of allies were seen seated among the audience.

Even representatives from the DMDK, whose leader Premalatha Vijayakant has been ambiguous about whether the AIADMK or the DMK would be its alliance partner, were present. DMDK functionaries Alagaapuram R. Mohanraj and B. Parthasarathy were present.

The PMK is believed to be in an advanced stage of seat-sharing talks with the AIADMK. 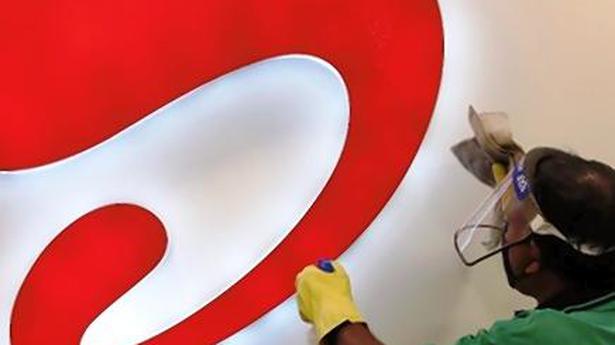