The Central Bureau of Investigation (CBI) has arrested a student wing leader of the ruling AIADMK and two others in connection with the Pollachi sexual assault case that rocked Tamil Nadu in 2019.

On Wednesday, AIADMK coordinator O. Panneerselvam and co-coordinator Edappadi K. Palaniswami issued a statement expelling Arulanantham from the party. The three accused were produced before the Mahila Court in Coimbatore on Wednesday, and judge R. Nandhinidevi remanded them in judicial custody till January 20.

Sources said Arulanantham, Paul and Babu were arrested based on a statement given before a magistrate two weeks ago by three girls, allegedly sexually assaulted and blackmailed by the trio and others.

K. Thirunavukkarasu, 28, N. Rishwanth alias Sabarirajan, 26, M. Sathish, 30, T. Vasanthakumar, 25, and R. Manivannan, 31, all hailing from Pollachi, are the other accused in the case, which pertains to the sexual assault of a 19-year-old girl near Pollachi, on February 12, 2019. The investigation found that the accused also allegedly filmed the act and blackmailed the girl.

Following the arrest of Thirunavukkarasu, Rishwanth, Sathish and Vasanthakumar, video clips of unknown men sexually assaulting some girls were leaked. It was alleged that the accused subjected several women to sexual assault and had filmed the act. The investigation was handed over to the CB-CID, which named Manivannan as the fifth accused.

The CBI took over the investigation in April 2019 and filed a chargesheet against the five accused in May 2019.

During the course of the investigation, the CBI examined some of the leaked videos and identified the survivors. Three girls gave statements under Section 164 of the CrPC before a magistrate, which led to the arrest of Arulanantham, Paul and Babu, said sources.

In December 2020, the CBI obtained the court’s permission to collect voice samples of the accused and subject them to a forensic analysis to ascertain whether the voices of the men in the leaked videos were that of the accused.

Babu and Manivannan were also named in a seperate case registered by the CBI in connection with the Pollachi sexual assault.

The case pertains to the alleged physical assault on the brother of the 19-year-old victim by five accused — ‘Bar’ Nagaraj (former local functionary of the AIADMK), Senthil, P. Babu alias ‘Bike’ Babu, Vasanthakumar and R. Manivannan, in February 2019.

AIADMK expelled Nagaraj from the party after he was arrested.

In January 2020, the CBI filed a report before the court, seeking closure of the investigation in the case, but the court has not accepted the report. 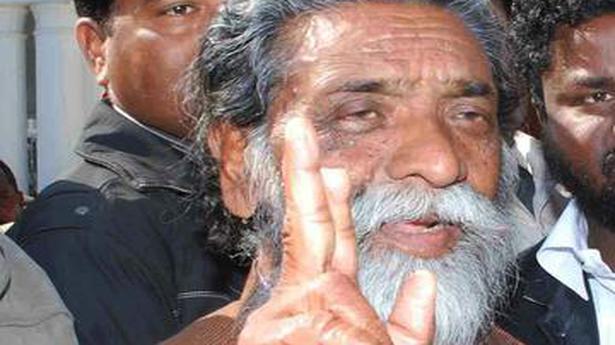 Sibu Soren being shifted to Gurugram due to falling oxygen level 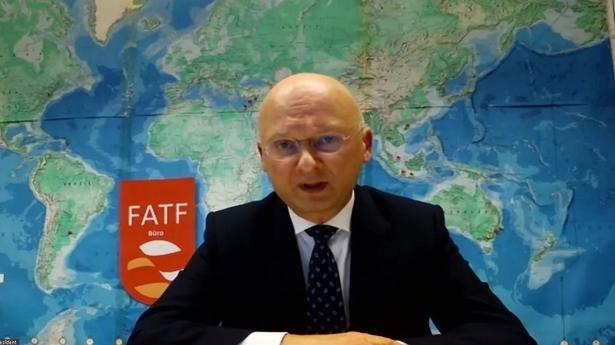 FATF keeps Pakistan on ‘greylist’ till next review in February 2021