AIADMK leader in Assembly and party secretary (east) A. Anbalagan on Thursday questioned the moral right of the DMK to question the appointment of nominated MLAs.

The Congress and the DMK had no right to criticise other parties on Statehood as the United Progressive Alliance government at the Centre had failed to upgrade the status of the Union Territory, he added. 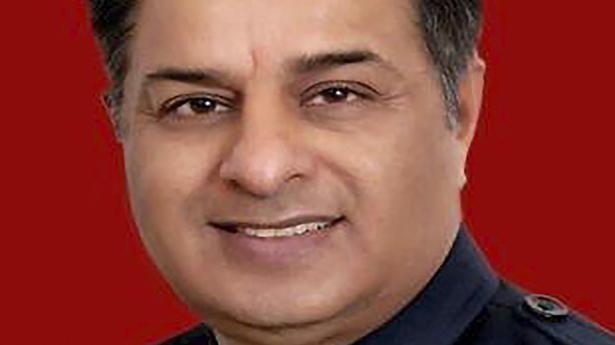