The police have nabbed three persons in connection with the assault on an AIADMK union deputy secretary in Ayapakkam, on Monday evening. CCTV footage of the attack was circulated on message sharing platforms.

According to police, M.M. Murthy (45) of Ayapakkam, an AIADMK union deputy secretary and former councillor, had previous enmity with an individual, Prabhakaran. On Monday evening, when Murthy was walking on the busy 1st Main Road, he was attacked from behind by a man. Before he was attacked again by another gang member, he managed to snatch the sharp weapon from his attacker.

Upon seeing Prabhakaran, Murthy chased and attacked him with the weapon several times. Seeing this, motorists and pedestrians took to their heels. The police were alerted about the incident.

The Tirumullaivoyal police sent the injured to hospital. A case has been registered and three persons have been secured in connection with the incident. Further investigations are on. 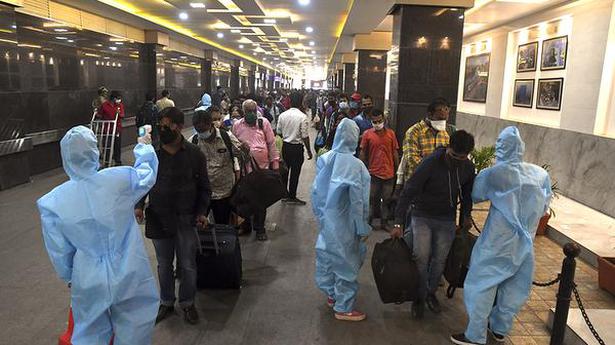 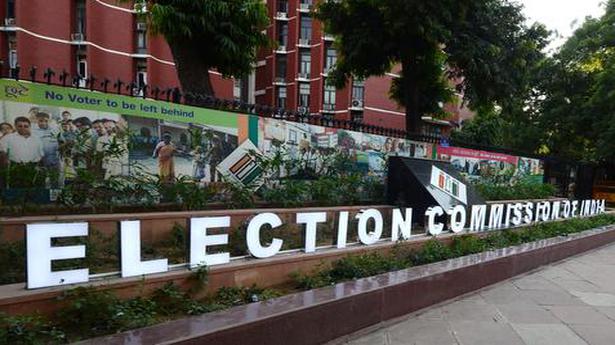