The AIADMK on Wednesday announced the expulsion of M.P. Yuvaraj, secretary of the Karnataka State unit of the party, from the primary membership of the organisation, for having taken part in “anti-party activity”.

Asked whether he tried to meet V.K. Sasikala, aide of former Chief Minister Jayalalithaa, at a resort near Bengaluru where she is now staying, Mr. Yuvaraj told The Hindu that there was “no truth” in media reports on his bid to meet her.

He said a few days ago, he was going to the Nandi Hills along with his family, and en route, he made a brief halt to have tea at the place where the resort is located. “I did not go inside the resort complex or try to meet her. I had also informed the party leadership of the factual position. Still, they [the leadership] have removed me from the party. I will still associate myself only with the AIADMK,” Mr. Yuvaraj said.

In a separate release, the party appointed former Minister K.T. Pachamal as AIADMK organisation secretary and Kallakurichi legislator A. Prabhu as joint secretary of Amma Peravai. 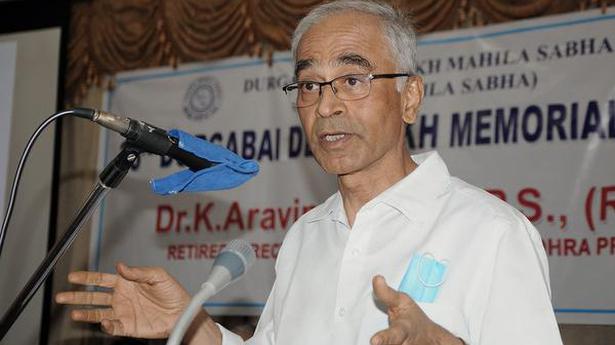 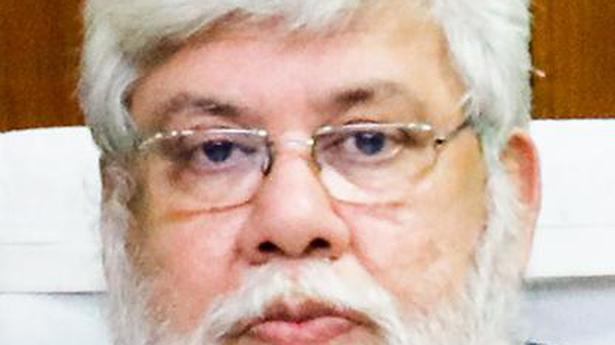