Arrangement will continue for the Assembly poll too, the Tamil Nadu Chief Minister says.

Chief Minister Edappadi K. Palaniswami on Wednesday said the AIADMK alliance in the State was intact and it would continue for the Assembly election too.

“All constituents of the AIADMK-led alliance that fought the Parliament elections are together. No one has left. There is no problem in that,” Mr. Palaniswami told reporters here after reviewing measures taken to control COVID-19 and development works in the district. To a question on the BJP national leadership being non-committal on the alliance, Mr. Palaniswami said the BJP had not said the alliance did not exist.

The National Eligibility and Entrance Test (NEET) was introduced by the Congress government in 2010 and the DMK which was an alliance partner, did not oppose it then as it wanted to reap the benefits of being in power at the Centre.

On the other hand, the AIADMK opposed the exam. But it did not succeed. However, to ensure justice to those studying in government schools, his regime had enacted a law to provide 7.5% reservation to them.

To a question on DMK president M.K Stalin seeking his resignation for supporting the three new farm laws, Mr. Palaniswami said there was no need for him to prove that he was a true farmer as everyone in the State knew it to be a fact. No farmer in the State would be affected by the new laws. Many farmers in the State had welcomed the laws, the Chief Minister claimed.

It was with the aim of gaining political advantage that the Opposition parties were staging protests against the laws. They were protesting in support of upcountry farmers, who could sell their produce only to agents.

Denying that the government planned to withdraw free electricity to farmers, Mr. Palaniswami said it was false and mischievous propaganda.

The AIADMK government would not take any steps that would be detrimental to the interests of the farmers, he maintained. Mr. Palaniswami contended that the spread of COVID-19 had been effectively controlled in the State.

‘If no scientific approach is adopted, ‘truth’ will always suffer defeat’ 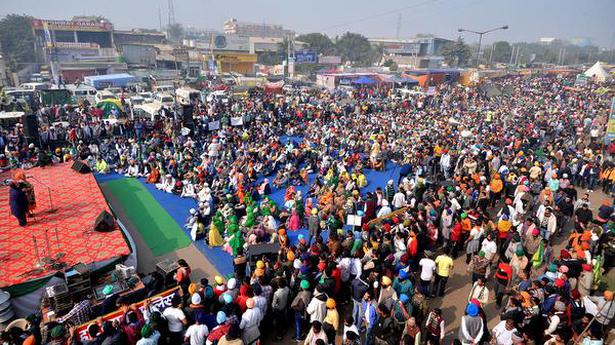 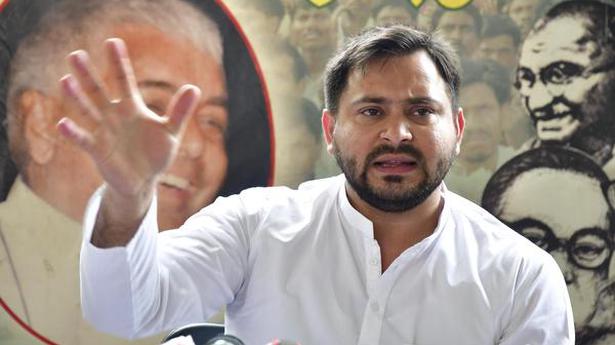