The AIADMK on Monday called upon its workers to light lamps on Wednesday, which marks the birth anniversary of former Chief Minister Jayalalithaa and take a pledge to safeguard the party.

In a statement, Chief Minister and party co-coordinator Edappadi K. Palaniswami and Deputy Chief Minister-coordinator O. Panneerselvam said the party’s adversaries had begun working together with a view to defeating the AIADMK in the upcoming Assembly election. “We have to teach a lesson to these enemies of the people by defeating them through hard work, determination, a sense of unity, affection towards the public and loyalty,” they said.

The appeal assumed importance in the light of V.K. Sasikala, former interim general secretary and aide of Jayalalithaa, declaring a few weeks ago during her return to Chennai that she would like to play an active role in politics. 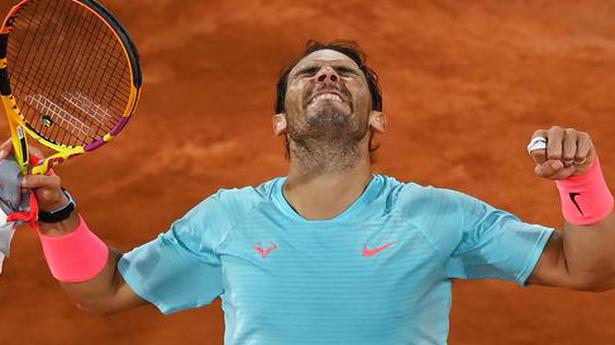 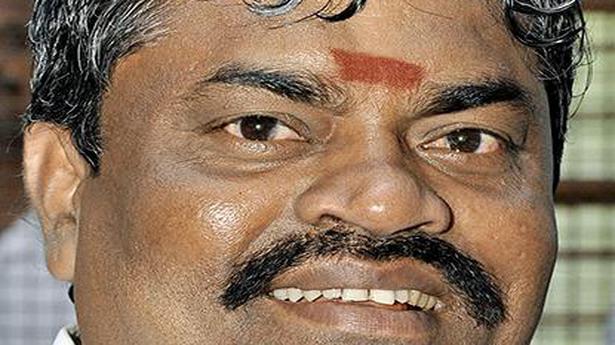