Municipal Administration Minister S.P. Velumani on Tuesday called for unity among AIADMK cadre to work in the Assembly election to defeat the DMK.

He was addressing functionaries as part of a consultative meeting held for the arrival of Chief Minister Edappadi K. Palaniswami on February 11 and 12.

“Whatever problems we might have, those are among brothers. A family will always face problems. Tomorrow, if a problem is caused by our enemy, we will come together. Our enemy is the DMK,” Mr. Velumani said.

People are clear that Mr. Palaniswami should become the Chief Minister again and the AIADMK cadre must work to ensure this in the upcoming poll, he said.

Speaking to mediapersons, he said the incumbent government had implemented various projects and schemes for Tiruppur district and termed the district the “fortress” of former Chief Ministers M.G. Ramachandran and Jayalalithaa. However, he did not take any questions. 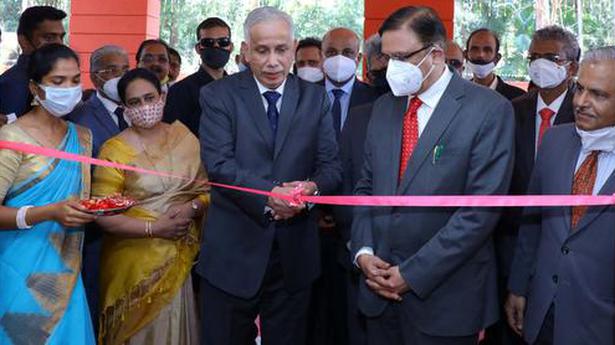 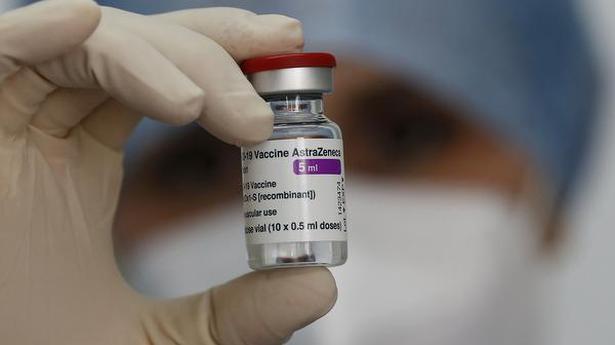 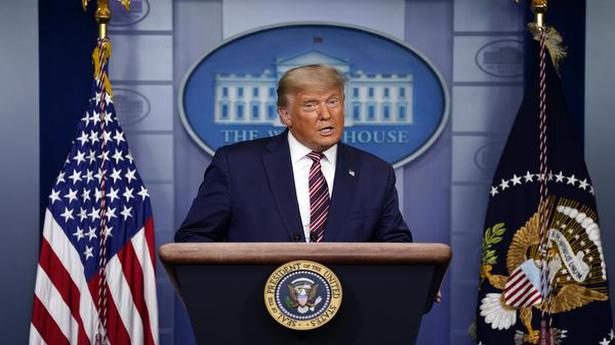