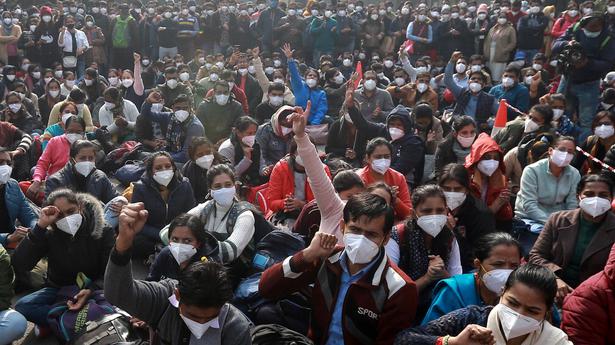 “They (nurses) have called off their strike and have joined their duties,” said AIIMS Director Dr. Randeep Guleria.

The Nurses Union of Delhi AIIMS called off their strike on Tuesday night after a two-hour meeting with the hospital administration, even as the Delhi High Court restrained it from continuing its agitation.

On Monday, around 5,000 nurses of the All India Institute of Medical Sciences (AIIMS) here went on a strike over their long pending demands, including those with regard to the Sixth Central Pay Commission.

“They (nurses) have called off their strike and have joined their duties,” said AIIMS Director Dr. Randeep Guleria.

The hospital administration, along with Health Ministry officials, held a meeting during which the union was assured that all “local issues” would be addressed immediately, while those pertaining to the Ministry will be dealt separately as early as possible, an official privy to the developments said.

The nurses’ union’s demands include correction of an anomaly in the fixation of the initial pay as per the Sixth Central Pay Commission, redressal of issues such as abolishment of gender-based reservation in the recruiting process of nursing officers and contractual appointments, enhancement of hospital accommodation and cadre restructuring. 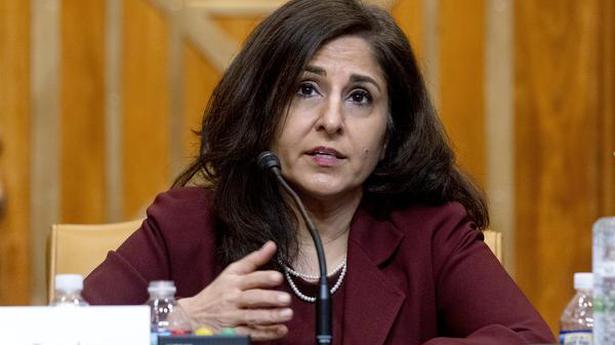