Scientists of the All India Institute of Medical Sciences (AIIMS) have revealed that lead was noticed in milk samples collected in Eluru town and its neighbouring villages in West Godavari district, Andhra Pradesh.

With the outbreak of the undiagnosed illness in Eluru and the adjoining areas on December 4, experts and doctors from various organisations rushed to the district and collected food, water, milk, blood and other samples.

The AIIMS New Delhi officials, who tested the samples, reportedly found the presence of lead in milk, and the experts recommended geo-tagging of the samples collected from the affected areas

Officials of the National Institute of Nutrition (NIN), who tested samples of food items including meat, chicken, fish, shrimp and vegetables, found the presence of pesticide contents in some vegetables.

“Pesticides which are harmful to human beings were found in tomatoes and brinjal. We suspect that the patients suffered epileptic attack, seizures, convulsions, vomiting, fever, dizziness and other symptoms due to the pesticides,” the NIN authorities said. 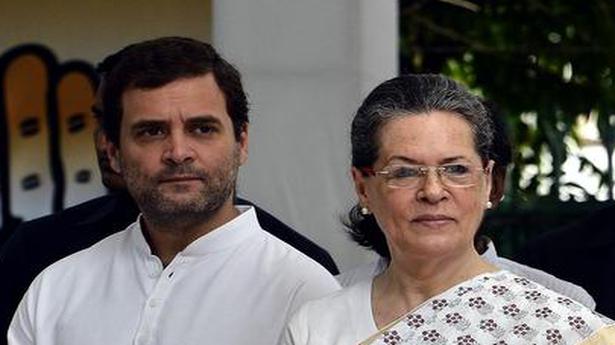