The investigation into AIIMS Delhi’s server remaining down for the third consecutive day continued on Friday even as patient care services were managed manually, officials said. Sources said internet services at the premier medical institute have been blocked as per the recommendations of the investigating agencies.

“Investigation into the incident and efforts to bring back the digital patient care services are progressing. Actions to prevent such attacks are being planned. We hope to be able to restore the affected activities soon,” the All India Institute of Medical Sciences (AIIMS) said in a statement.

Amid the cyber security scare, all emergency and routine patient care, and laboratory services continue to be managed manually, it said. The Indian Computer Emergency Response Team (CERT-IN), Delhi Police and Ministry of Home Affairs representatives are continuing their work to resolve the matter, official sources told PTI.

The National Investigation Agency (NIA) has also joined in, they said.

“Internet services are blocked as per the recommendations of the investigating agencies,” the official source said.

With the server down, the outpatient and inpatient digital hospital services, including smart lab, billing, report generation and the appointment system, remained affected.

The Delhi Police had on Thursday registered a case against unidentified people in the cyber attack against AIIMS Delhi servers which have been down since 7 am on Wednesday.

After they came to know about the attack, the hospital authorities approached the south district police which then transferred the matter to the Intelligence Fusion and Strategic Operations (IFSO) unit of Delhi Police.

A team from the National Informatics Centre (NIC) working at AIIMS has speculated that the attack may have been caused by ransomware. 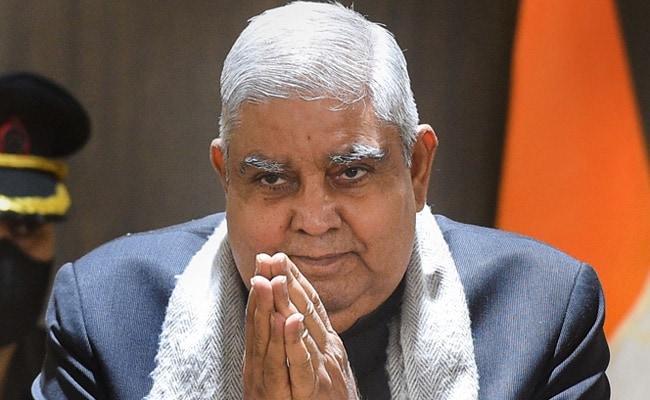