Sometime in the summer of 2007, Air India invited me to a ceremony in Seattle to take delivery of the first of several new Boeing 777 LR (Long Range) it had bought. I thought the trip would involve breaking a coconut or two on an aerobridge, running the aircraft over a lemon, and maybe a joyride around Puget Sound. Instead, it involved a quick 14-hour dash — over the Arctic — to New Delhi, and a return to NYC from Mumbai. Among other things on that trip, I learned that there is an immigration counter in Boeing Field in Everett near Seattle because so many new planes fly out of there to countries across the world; they don’t fly out of Sea-Tac, as the airport servicing Seattle, Tacoma, and surrounding areas is called.

At that point in time, I hadn’t flown Air India for years for reasons all too well known — it was a dismal state-run operation that was no match for the private players, among whom Jet and Kingfisher were flying high (their subsequent collapse is another story). But there was lot of talk of reviving Air India with new planes, new routes etc., esp by plugging into the growing US-India market, and they wanted to convince people about this. As this short account below shows, I was clearly skeptical of the outcome. The new planes would make no difference if there was old service. Unless Air India could shape up in this area, I warned bleakly, it will be $ 12 billion of your money down the tubes. The folks who had invited me for the joy ride did not like my candor one bit.

As it turned out, I did fly Air India a few times after that, mainly because it provided a direct Washington DC-New Delhi non-stop with no layovers. It was tolerable if you flew business class; at least you could sleep eight hours at a stretch. But economy was a wretch, and things went down the tubes rapidly. One time I flew, half the in-flight entertainment screens were kaput. Another time, a bathroom was out of commission (the flyers largely to blame). And I won’t even grumble over the refund they still owe me — I burned more $$$ waiting for someone to pick up the helpline. Gradually the planes got shoddier and the ground service — the cabin crew was always good; they are so used to our dehati travelers — got worse.

So you bet I’m relieved the government has finally canned and sold Air India. Governments shouldn’t be in the business of running airlines and hotels. While at it I also hope they nuke the Centaur Hotel, the last word in Soviet/Socialist era hospitality. I remain skeptical if the Tatas, who’ve bought Air India, can revive it for reasons I’ll dive into another time. But for now, I’ll only paraphrase Richard Branson: The quickest way to become a millionaire in the airline business is to start out as a billionaire.

I’ll be happy if Tatas — or Rakesh Jhunjhunwala — disprove this proposition.

The storied history of aviation in India added a new chapter last week when Capt Amitabh Singh took off from Boeing Field near Seattle in a spanking new 777-LR and headed out to New Delhi. Thanks to oversimplification of the globe, we tend to think the distance from the United States east coast to India should be shorter than from the west coast. But as the unofficial flight demonstrated — by flying the Arctic route — what you see isn’t what you get.

Taking off from Seattle and flying longitudinally over Canada, the Boeing 777-LR looped over the North Pole, roared down Russia and Central Asia, and made the distance to New Delhi in the same time it would have taken from New York flying latitudinally across Europe — about 15 hours. On August 1, the same plane, named Andhra Pradesh, made its first official non-stop flight from Mumbai to New York’s JFK in 15 hours.

As landmark events go, it wasn’t in the same bracket as JRD Tata’s flight from Karachi to Mumbai in 1932 on a single-engined de Haviland Puss Moth which launched what became Air India. It was more in the league of Air India’s first flight to London in 1948 on a Lockheed plane called the Malabar Princess or its first jet age flight to New York in 1960 on a Boeing 707 named Nanda Devi. Those were halcyon days for Air India.

Air India hasn’t had a whole lot to be proud of lately. A sarkari airline seen to be in terminal decline and an anachronism in the age of free enterprise, it lost much of its international traffic to foreign airlines such as British Airways and Lufthansa. It was being run to the ground by poor service, old planes, and a bloated staff entrenched through sifarish and sycophancy.
Now, Air India wants to change that sad script.

The 777-LR, the first of eight such planes, in addition to 60 more assorted Boeings, is seen as the answer to its revival. The new bird is a beauty — a sumptuous airplane that is breathtaking in its luxury at the top end and a bonanza even for those who fly coach class. Configured for generous leg space, its most engaging feature is a knock-out in-flight entertainment that can keep you occupied for hours with dozens of movies in several foreign and Indian languages. Business travelers can put in a solid day’s work with power connections for their laptop. And of course, there is always the allure of Indian cuisine.

Given a half-decent service, nostalgic Indian diaspora and firang Indophiles would readily forget years of shoddy treatment and defect to the new Air India from soulless foreign carriers. But new aircraft alone is not enough to win back passengers. Air India needs to clean up its act starting with the first ticketing call. While at it, it also needs to nuke its Centaur Hotel, a layover hellhole not fit for man or beast.

The inaugural flight took from Mumbai on the dot at 12.45 a.m and landed in JFK on schedule at 7 a.m – perfect for the day’s meeting on Wall Street. But the business traveler sitting next to me was far from happy. His check-in was tortured. The cabin crew was eager and earnest, but they didn’t have the first two duty free items he asked for. And they couldn’t fix his TV screen that blanked out.

Through gritted teeth, in the face of explanations about teething troubles, he said he’d give Air India just one more chance. Unless Air India can shape up, it will be $ 12 billion of your money down the tubes. 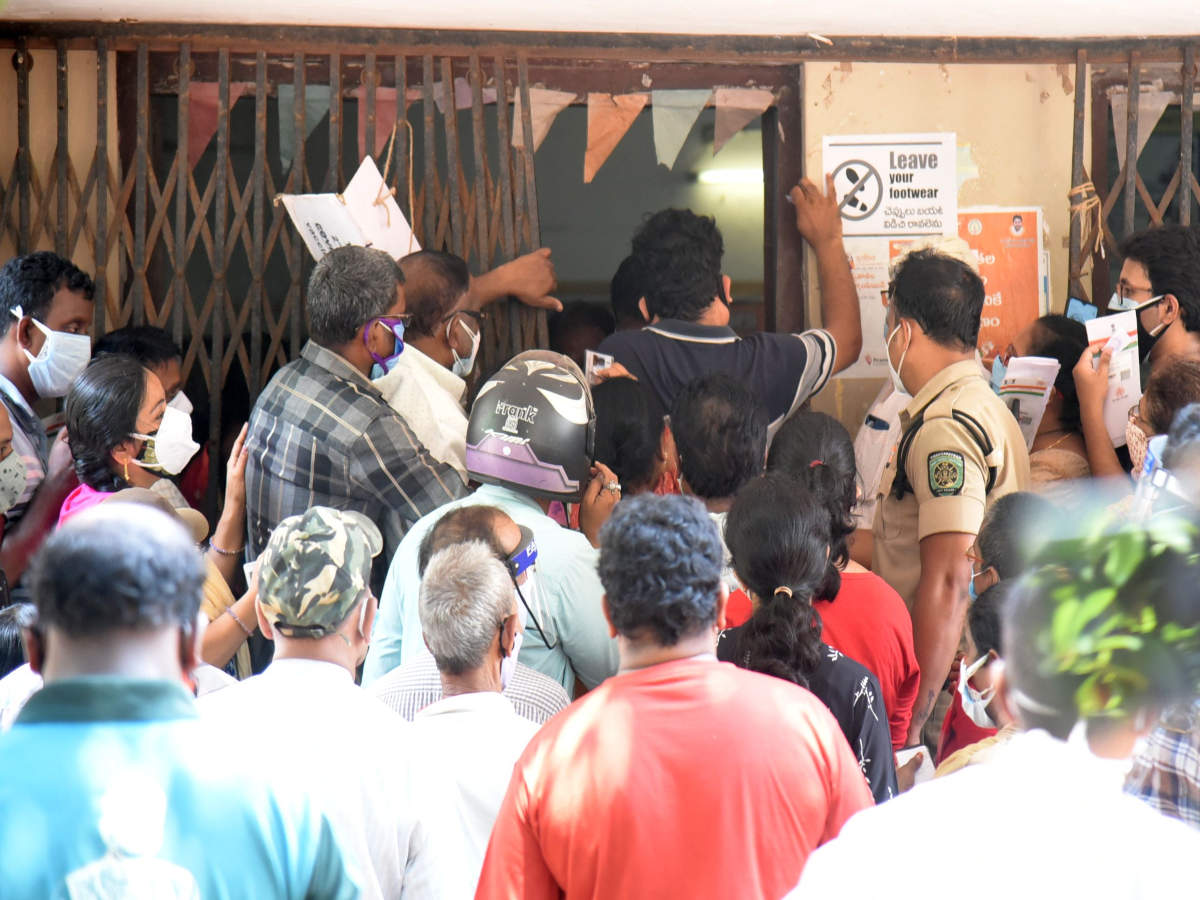 Our vote, our laws: When articulating “rule of law”, we must recognise it is often dented by arbitrary, unjust state actions 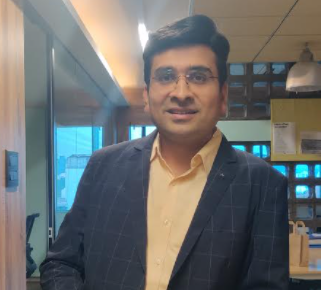