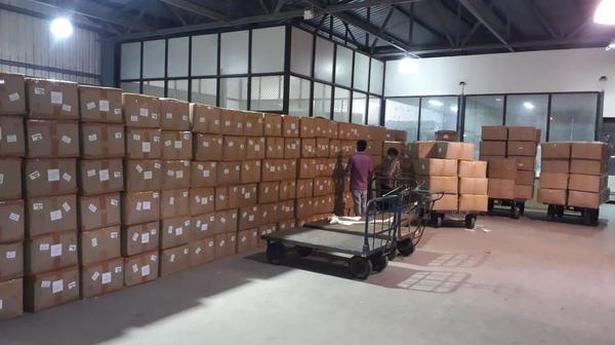 Import, export and bonded trucking transactions are processed online under the new system

AAI Cargo Logistics and Allied Services, a 100% subsidiary of the Airports Authority of India (AAI), has implemented an Integrated Cargo Management System (ICMS 1.1 version) at the air cargo facility in Coimbatore. The aim is to modernise and computerise operations of its cargo business solutions, and go paperless.

With the introduction of the ICMS 1.1, launched from February 1, import, export and bonded trucking transactions are processed online. The new system encompasses various activities and solutions, such as e-freight compliance and a web-based feedback system and includes a mobile application.

According to a senior cargo official, agents and shippers can generate terminal charges receipts from their offices by logging on to the portal. Airlines can also endorse carting orders for export of cargo through this online facility. The recent directive of GST norms of raising invoices with QR codes and IRN numbers is also implemented along with digital signatures.

The official said that trade and stakeholders will benefit with a reduction in time and cost. Pre-deposit account holders can also get the statement of accounts and the balance amounts are reflected in each invoice. Such an initiative for cargo handling processes is a facility that is comparable to the ones offered by private players, the official said.

Coimbatore International Airport handles cargo from nearly eight districts that are bound for export and domestic markets. Gold, engineering goods and spare parts and garment samples are some of the goods that are exported or imported by air here. On an average, 800 tonnes of cargo were handled in a month for domestic markets before COVID-19. Now, it is about 600 tonnes.

Several applications available in the ICMS platform are used widely here for export and import cargo. The volume of export cargo handled will increase as international flight connectivity improves, the official said. 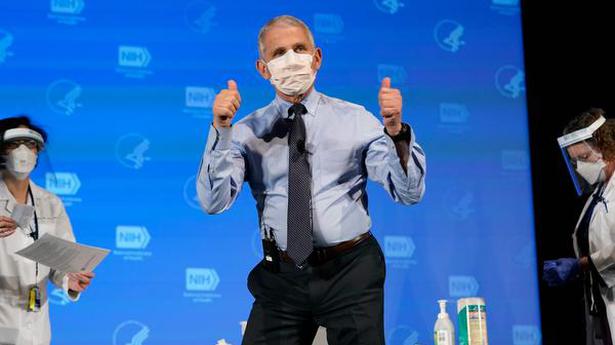 Vaccinations are increasing in a ”glimmer of hope”, says Fauci

Madurai to have 3,856 polling stations

New system of vending on the Marina to start soon