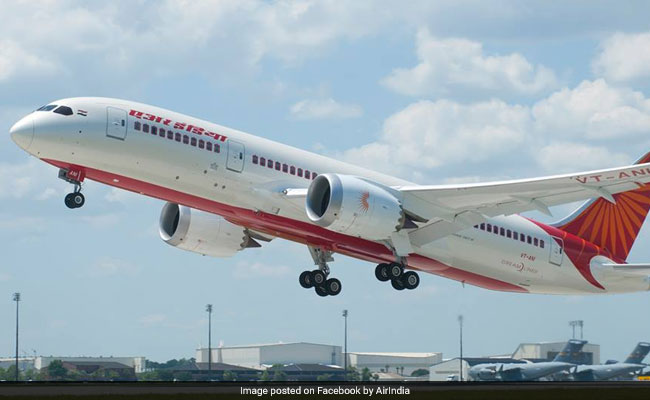 An Air India plane carrying more than 240 passengers from Ukraine is expected to land in the national capital after 10 pm on Tuesday, according to officials.

The airline is operating a Boeing 787 aircraft to bring back Indians amid rising tensions between Ukraine and Russia.

The flight AI 1946 is on the way to the national capital and there are more than 240 passengers onboard. It took off from Boryspil International Airport in Kyiv at around 6 pm, the officials said.

Flight tracking websites showed that the flight is expected to land at the Indira Gandhi International Airport after 10 pm.

Earlier, Air India flight AI 1947 took off from the national capital at around 7.30 am and landed at Boryspil International Airport at around 3 pm IST (Indian Standard Time).

According to a civil aviation ministry official, some other Indian operators are also expected to operate flights to Ukraine depending on the demand.

In recent weeks, tensions have been escalating between Ukraine and Russia, and on Monday, Russia recognised the independence of two separatist regions in the eastern Ukraine.

On Tuesday, Indian embassy in Kyiv again asked Indian students to temporarily leave the country amid the rising tensions.

Air India, on February 19, announced that it would operate three flights between India and Ukraine on February 22, 24 and 26.

Meanwhile, full-service carrier Vistara’s CEO Vinod Kannan on Tuesday said Vistara has no plans at this time to operate flights to Ukraine.

“At this time, we are not planning flights to Ukraine because of aircraft limitations and other reasons,” he told PTI.

On February 17, the civil aviation ministry asked Indian carriers to look at the possibility of operating flights to Ukraine due to the increase in demand.

Besides, the ministry had removed the curbs on the number of flights that can be operated between India and the eastern European nation under the bilateral air bubble arrangement to facilitate travel of Indians from that country. 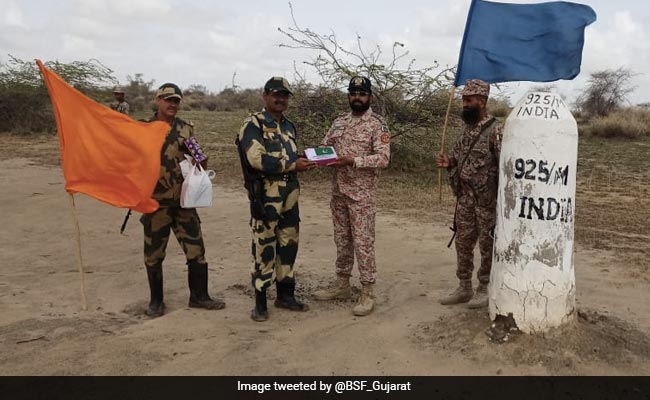 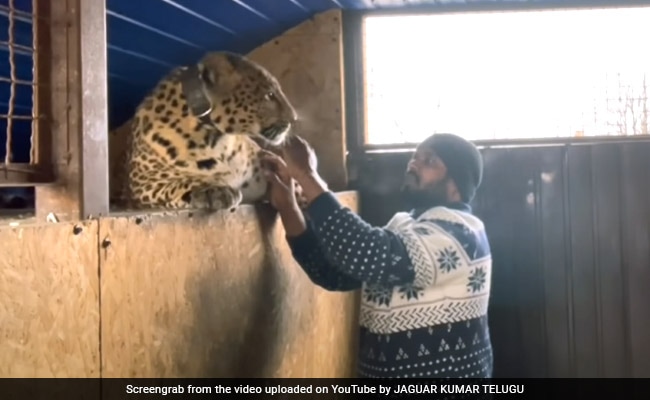 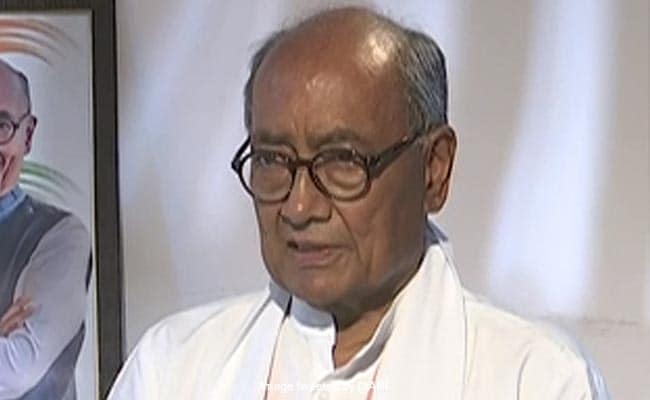